When the host asked for his response to the President calling him "unpatriotic" for sitting during the national anthem, Lynch hit back.

Lynch created a buzz when wore a shirt that said "Everybody vs. Trump" to a game in 2017.

He also weighed in on the changing face of Oakland.

Lynch says he is buying real estate in the city to fight gentrification and give people a place to live.

See more stories and videos about Marshawn Lynch and the Oakland Raiders.
Report a correction or typo
Related topics:
sportsdonald trumpnflnational anthemmarshawn lynchpoliticsoakland raiderspresident donald trump
Copyright © 2020 KGO-TV. All Rights Reserved.
RELATED
Marshawn Lynch is all of us trying to be as cool as the Harlem Globetrotters 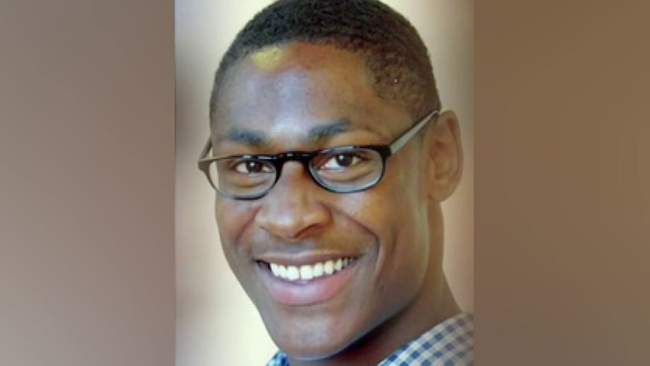