Matt Harvey to have surgery to address thoracic outlet syndrome 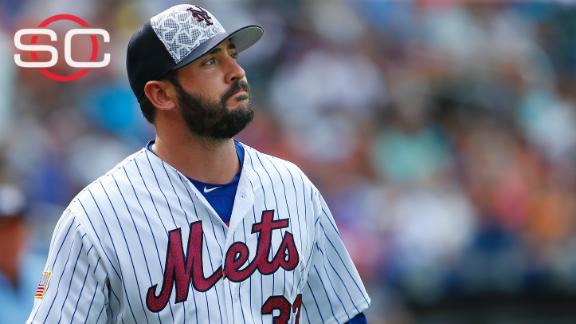 NEW YORK -- Mets right-hander Matt Harvey intends to undergo season-ending surgery to address thoracic outlet syndrome, with the expectation that he will be fully ready for the 2017 season, agent Scott Boras told ESPN.

Dr. Robert Thompson is expected to perform the procedure sometime in the next week in St. Louis.

"[Manager] Terry [Collins] and I met with Matt today and although we all feel badly for him, we expressed our support in this decision and know he will work as hard as possible to get back on the field for the 2017 season," Mets GM Sandy Alderson saidin a statement.

Harvey's issue involves muscles in the neck and shoulder impinging a nerve in his right shoulder. Thompson will remove one of Harvey's ribs to provide space, which should reduce the compression on the affected nerve and restore feeling in his pitching arm and fingers.

Boras said that a nerve-blocking injection, which could work as a short-term fix, would not have been an appropriate remedy.

"The doctors clearly recommended that he have this done, mainly so that he can be ready for '17," Boras said. "The rehab on this is six months. Now, if there was a small window of a season, you might be able to take a shot. It's actually Botox, which relaxes the muscles. That's not a long-term solution.

"The only way this is going to be treated appropriately -- and obviously we don't want to do anything to affect next year -- is to get this surgically taken care of."

The Mets pitcher also tweeted the he expects to be "out of touch [and] stick to the business of getting healthy."

Boras said the issue explains why Harvey had produced underwhelming numbers this season. Harvey is 4-10 with a 4.86 ERA in 17 starts.

"He just didn't feel he had the command and feeling," Boras said. "He just didn't really feel he was himself mechanically. He couldn't stay behind the ball. He felt strong body-wise, but just something was there. Finally, when this thing got a little more pronounced, we said, 'Let's take a look at this potential option,' and got him to Dr. Thompson. Sure enough, he strongly tested positive for TOS.

"He's felt this way since spring training, but he wanted to gut it out, try to do it, until finally he's going, 'Look, I'm just feeling like I don't feel the baseball the same.' Once we heard that, I was like, 'Maybe we have a TOS situation,' and got him over to Dr. Thompson."

Alderson noted Thursday that any surgery involves risk and there is a chance Harvey will not regain his All-Star form. Still, Boras expressed confidence that the "Dark Knight" will rise again.

"I remember Kenny Rogers had it done," Boras said. "A good example is the Cardinals' [Jaime] Garcia had it done recently. So we've had very good results because basically the pitchers can feel their fingertips and the baseball, so they can get their command back. At the extension, at the release point, you have the feeling back that you didn't have before. So it really affects where the ball is located."

Boras had not been thrilled last season when the Mets had Harvey throw 216 innings, including the postseason. That was the most innings ever by an MLB pitcher in his first season back from Tommy John surgery.

However, Boras said there is no conclusive link between that workload and the TOS issue.

"When you're talking about a nerve impingement, muscularity, that kind of thing, I'm not sure you can draw conclusions one way or the other," Boras said. "I can't draw any conclusions other than we were fine in '15 and felt this in '16."

Right-hander Logan Verrett is poised to take Harvey's start Saturday against the Washington Nationals. Collins said he expected Verrett would open in the rotation for the second half of the season as well.

Alderson indicated Thursday, before Harvey had officially resolved to have surgery, that the Mets would at least investigate external starting-pitching options. The team's pursuit of that route will probably intensify now that it's clear Harvey will miss the remainder of the season.

Zack Wheeler has experienced a pair of setbacks this season as he works back from Tommy John surgery. Wheeler has not yet resumed throwing off the top of the mound since receiving a cortisone injection in June to address nerve irritation in the elbow. He would not be ready to join the Mets until late August at the earliest. 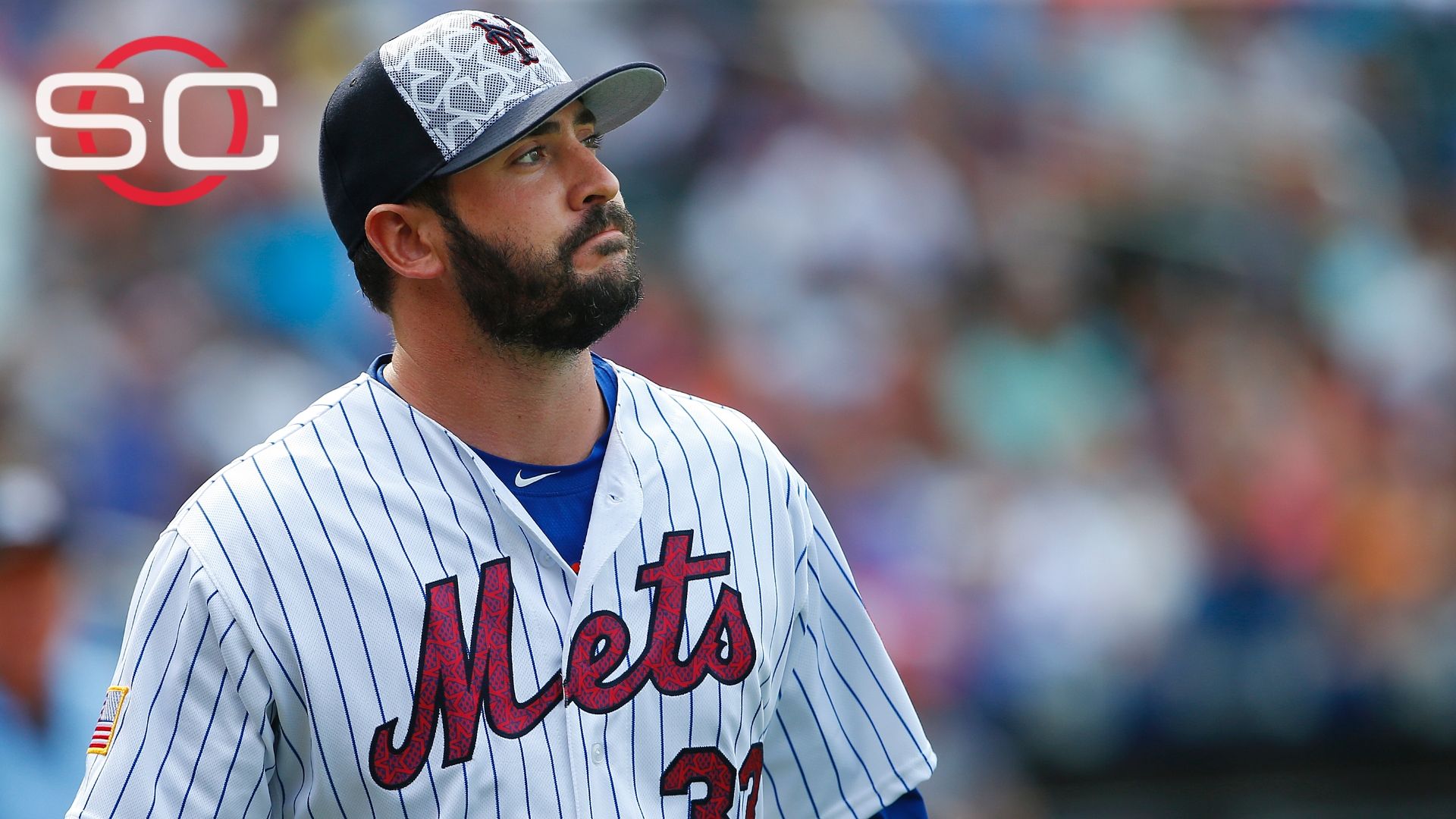 Harvey's surgery will allow for uninterrupted 2017 season
ESPN's Adam Rubin explains why Mets pitcher Matt Harvey has chosen to have season-ending surgery on his right shoulder and what the next steps are for the Mets as they move forward without him.
Related topics:
sportsespnout for seasonmatt harveymlbmetsshoulder discomfortnew york metssurgery
Copyright © 2021 ESPN Internet Ventures. All rights reserved.
More Videos
From CNN Newsource affiliates
TOP STORIES