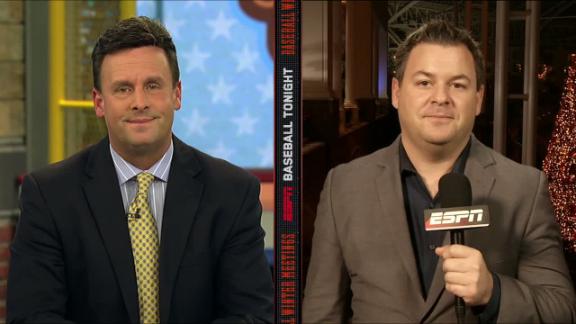 The Mets pivoted to Walker after coming up short in their pursuit of Ben Zobrist, who signed a four-year, $56 million deal with the Chicago Cubs on Tuesday.

"It's an exciting opportunity, obviously, with the success the Mets have had this past year," Walker said. "I'm really excited about the opportunity. Obviously there's mixed emotions being a born and bred Pittsburgher, and obviously not knowing yet the other organization. It's definitely been a whirlwind day and something my wife Niki, who also is from the same area that I'm from in Pittsburgh, and I are dealing with -- all the emotions that are coming with what's going on with new lives that we're about to embark on."

Mets assistant GM John Ricco compared the trade for Walker coming together after the Zobrist deal fell apart to how the Mets moved on from their aborted pursuit ofCarlos Gomez at the trade deadline. That time, the Mets turned around and acquired Yoenis Cespedes.

"It came together pretty quickly today," Ricco said. "I think the start of it was last night. Roy Smith, one of our top scouts, was in contact with the Pirates. They mentioned Neil Walker might be available. We started talking about some names back and forth. It really came together about midday today to where we got some traction and were able to get a deal done. ... He's a guy we had on our short list, but didn't know if he would be available. We view him as a real positive alternative to the deal we were looking to do the other day. He fits on a lot of different levels -- a switch-hitter. He's got some power. A real good fit for our team. I think we're pretty happy to have him."

Walker indicated that he and the Pirates were never close on a long-term extension. He said he was "somewhat" surprised by the club's lack of interest, but added: "I have no ill feelings toward anybody in Pittsburgh, in the organization. It's kind of the motto of how they handle their books, I guess you could say. We weren't able to come to any common ground through my career there. Like I said, I have no ill feelings. But certainly given the circumstance of being from Pittsburgh -- never knowing anything else, and coming up through the system, and having a lot of ups and downs -- it's definitely something that was unfortunate, I guess you could say. I no longer have to worry about that. And I'm excited to be in Met blue."

Walker coming to the Mets effectively ends the tenure of infielder Daniel Murphy with the organization. The Mets had only shown limited interested in re-signing Murphy this offseason.

"He's meant a ton," Ricco said. "Both Daniel andJon Niese, who we moved in this deal, are lifelong Mets. We've had them since the draft. With Daniel specifically, he's been through the ups and downs of the past few years. And it was great to see him be a part of that run to the World Series because ofall that hard work. He was a real good Met and we're definitely going to miss him. It's the game. We have to move on and look to keep improving the team. Unfortunately, or fortunately, this is the way it works."

The departure of Niese creates a void in the Mets' rotation behind Matt Harvey, Jacob deGrom, Noah Syndergaard and Steven Matz until Zack Wheeler returns from Tommy John surgery in June or July. The Mets could re-sign free agent Bartolo Colonor go with an internal option such as Rafael Montero, Sean Gilmartin or Logan Verrett.

The Mets also agreed with free-agent infielder Asdrubal Cabreraon a two-year deal worth $18.5 million to round out their infield, a source confirmed to ESPN.

Cabrera, a 30-year-old two-time All-Star, hit .265 with 15 homers and 58 RBIs in 505 at-bats in 2015 with the Tampa Bay Rays. He nearly exclusively started at shortstop but also has experience at second base. 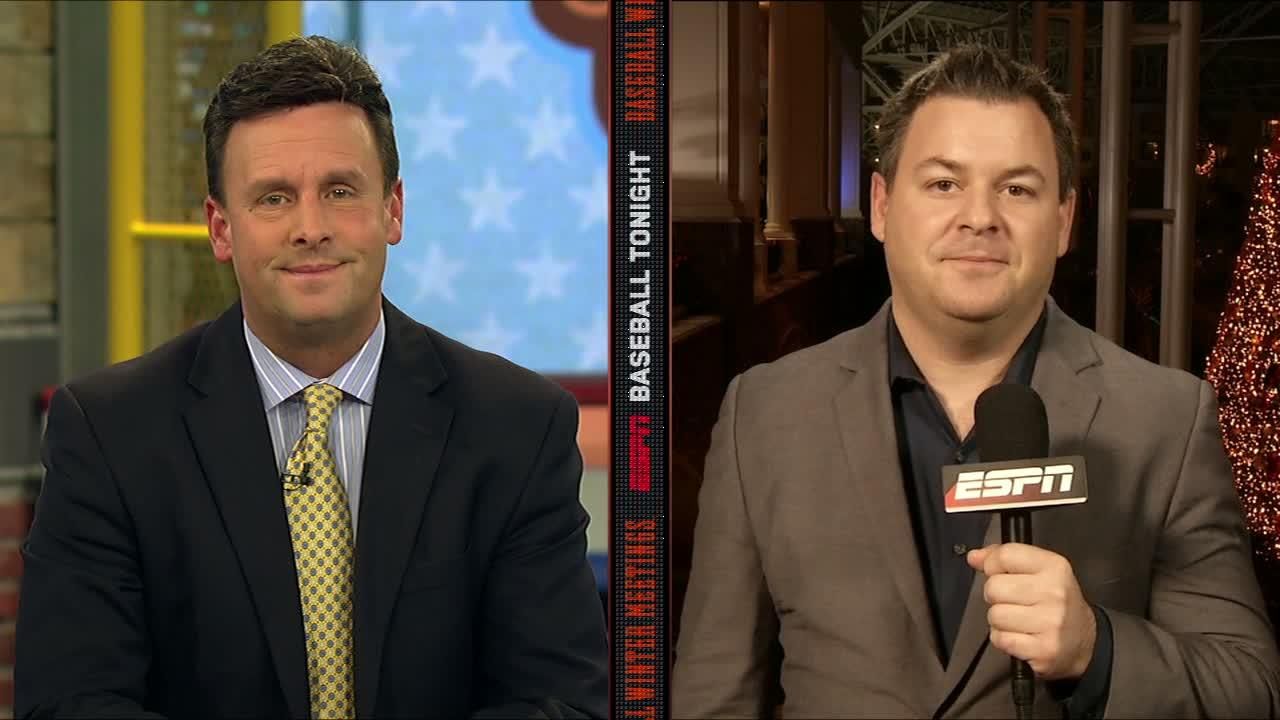 Mets swing trade for Neil Walker
Adam Rubin breaks down the Mets' decision to acquire second baseman Neil Walker from the Pirates and if the team is planning to spend a large amount of money on a free agent.