Michael Bennett gets tossed out of Seahawks practice 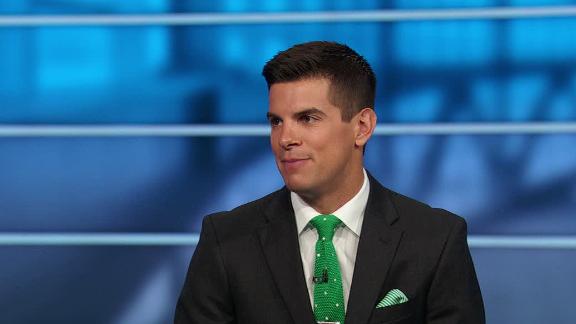 The offensive and defensive lines have been mixing it up often through the first five training camp practices. During a team drill, in between snaps, left guard Mark Glowinski appeared to get into it with Bennett and defensive end Cliff Avril.

Bennett had to be restrained by defensive tackle Jordan Hill and others before practice continued. He sat out the rest of the session.

Carroll said he has appreciated the passion of both the offensive and defensive lines, but pointed out that there's a line the players shouldn't cross.

"It's translating into sometimes we lose a little bit of the poise that we need," Carroll said. "We can't play like that. You get in a skirmish, you get thrown out. That's what happens. So that happened today. And that's just the way you do it, the way we do it."

After practice ended, Bennett was still upset. He got into a shouting match with the offensive linemen who were huddling on the field before Avril escorted him into the locker room.