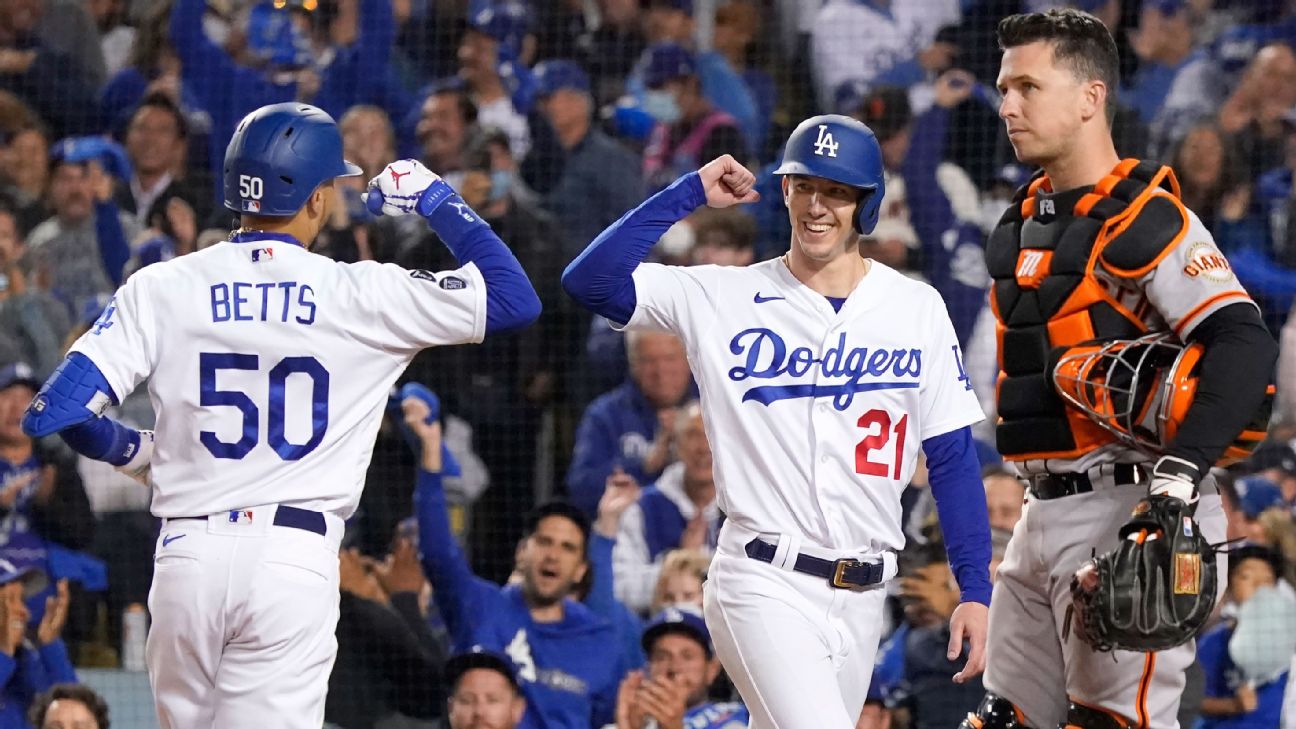 The Giants and Dodgers, two of the oldest rivals in sports, were separated by one game over the course of a 162-game season and by two runs throughout a 19-game season series. Now, after a Walker Buehler-fueled Dodgers victory on Tuesday night, they'll play Game 5 of the National League Division Series for the right to advance into the next round and face the Atlanta Braves.


The Giants and Dodgers entered with the first- and second-best records in the sport, respectively, and were meeting in the postseason for the first time in a 100-plus-year history, representing arguably the most compelling NLDS matchup of all time.

And yet it still feels as if the best might lie ahead.

The Dodgers and Giants have played four tense games, but not a single lead change has taken place. The Giants shut out the Dodgers in Games 1 and 3; the Dodgers' offense came to life late in Game 2 and early in Game 4. Now it'll be Julio Urias, a 20-game winner who has helped propel the Dodgers to victory in each of his past 12 starts, likely facing Logan Webb, who dazzled with 7 shutout innings in Game 1 and boasts a 2.63 ERA since early July. 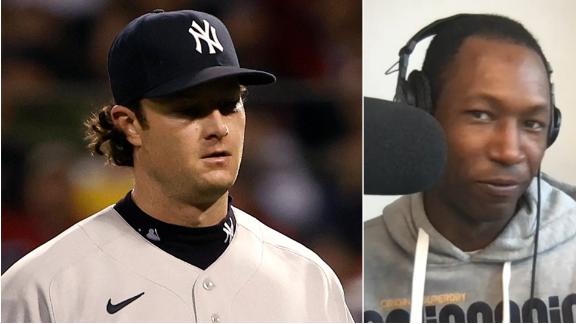