More than 100 diagnosed concussions left out of NFL studies, per report

ESPN
The NFL omitted concussion cases when it downplayed the effects of head injuries on players based on studies conducted from 1996 through 2001, according to a report by The New York Times.

More than 100 diagnosed concussions were left out of the studies, based on confidential documents The Times obtained. Star quarterbacks such asSteve Young and Troy Aikman were among the players who suffered concussions that were not counted, and zero concussions involving Dallas Cowboys players were documented in NFL research during that period.

The research, published in 13 peer-reviewed articles beginning in October 2003, was supposed to be based on a full account ofall diagnosed concussions team doctors had reported between 1996 and 2001, but the missing concussions accounted for about 10 percent of the total number of cases, according to The Times.

"It should be an unmistakable red flag that a team does not report any concussions over multiple years,"Dr. Robert Cantu, one of the peer reviewers who at the time criticized the committee's analyses, told The Times.

The NFL responded to the Times on Thursday in a statement, saying the report was "contradicted by clear facts that refute both the thesis of the story and each of its allegations."

"The studies that are the focus of the Times' story used data collected between 1996-2001," the NFL said. "They were necessarily preliminary and acknowledged that much more research was needed. Since that time, the NFL has been on the forefront of promoting and funding independent research on these complex issues."

The league also sent a memo to its teams regarding the report, saying The Times' story offered "very little that is new concerning this long-ago research and reflects little more than the pre-determined views of its authors."

In 1994, after a rash of high-profile early retirements due to concussions, the NFL formed its own research committee, which repeatedly denied the link between football and brain disease and attacked independent scientists who asserted otherwise.The committee's chairman was Dr. Elliot Pellman, who also served as the team physician for the New York Jets, and most committee members had a connection with NFL teams.

Commissioner Roger Goodell disbanded the committee in 2009, and the NFL brought in respected researchers like Dr. Richard Ellenbogen, the chairman of the neurological surgery department at the University of Washington.

After taking the job, Ellenbogen was critical of the previous committee's work and at one point told Outside the Lines: "You can't have the NFL doing studies. ... You gotta get people who don't owe us anything."

Thursday's Times report appears to be another example of the NFL basing concussion decisions on incomplete data. When the committee was collecting data on baseline standards to determine whether players could return to play after suffering head injuries, multiple doctors said not all of their tests were used, ESPN The Magazine reported in 2009.

The NFL has stood by its studies since their release and used them as evidence that brain injuries did not cause long-term harm to players. Asked by The Times about the accounting error, league officials acknowledged that "the clubs were not required to submit their data and not every club did." In total, 887 concussions were documented in the NFL's research.

The missing 100-plus cases were not an attempt "to alter or suppress the rate of concussions," the NFL said in a statement.

Jeff Miller, the NFL's top health and safety officer, acknowledged March 14 that there is a link between football-related head trauma and chronic traumatic encephalopathy, the first time a senior league official has conceded football's connection to the brain disease.

The NFL has proposed a $1 billion plan to settle concussion claims with former players. The settlement is being appealed by players concerned that it excludes future cases of CTE, which they consider "the signature disease of football.''

One member of the concussion committee, Dr. Joseph Waeckerle, said he was unaware of the missing data.

"If somebody made a human error or somebody assumed the data was absolutely correct and didn't question it, well, we screwed up," Waeckerle told The Times. "If we found it wasn't accurate and still used it, that's not a screw-up; that's a lie." 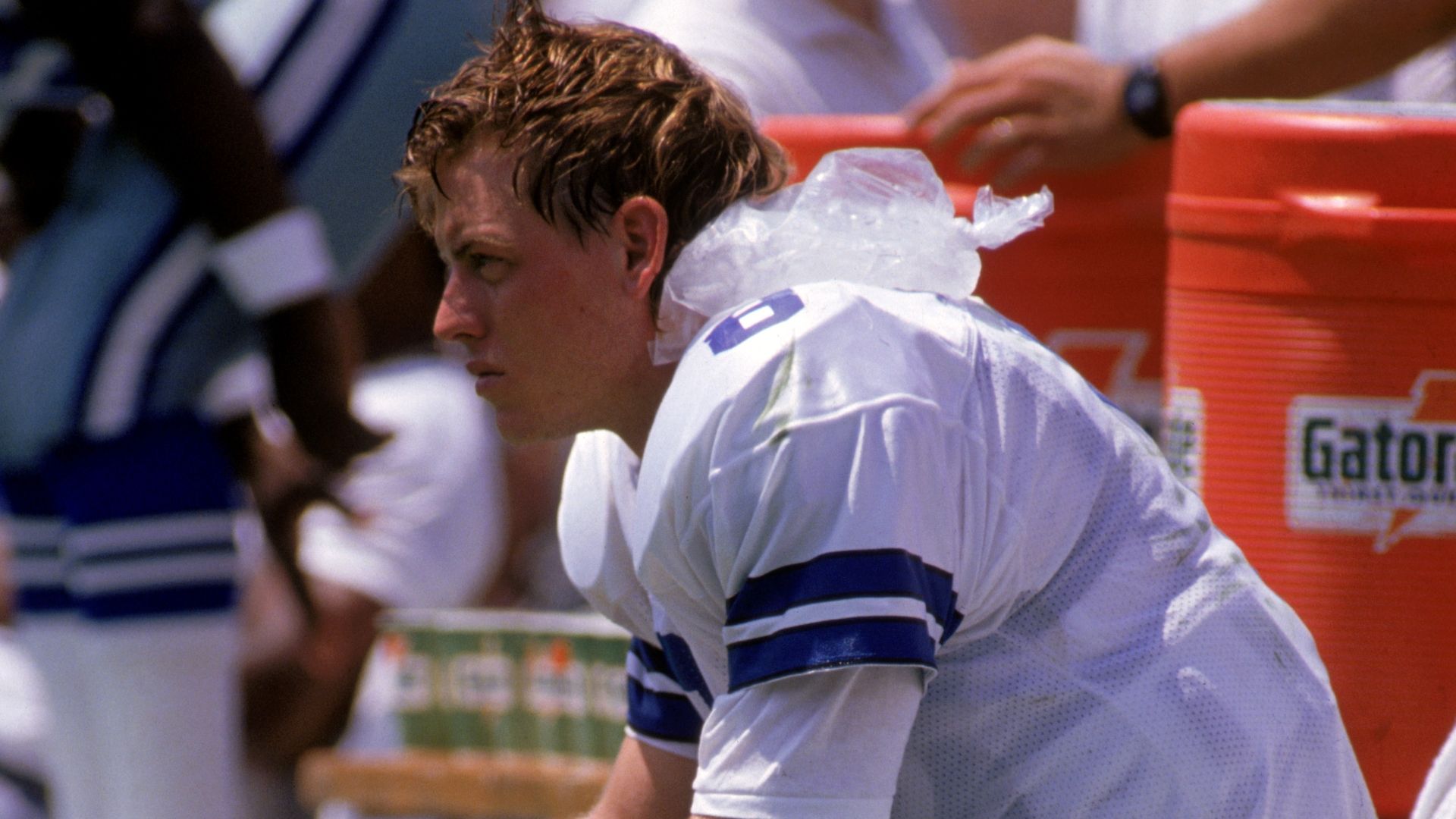