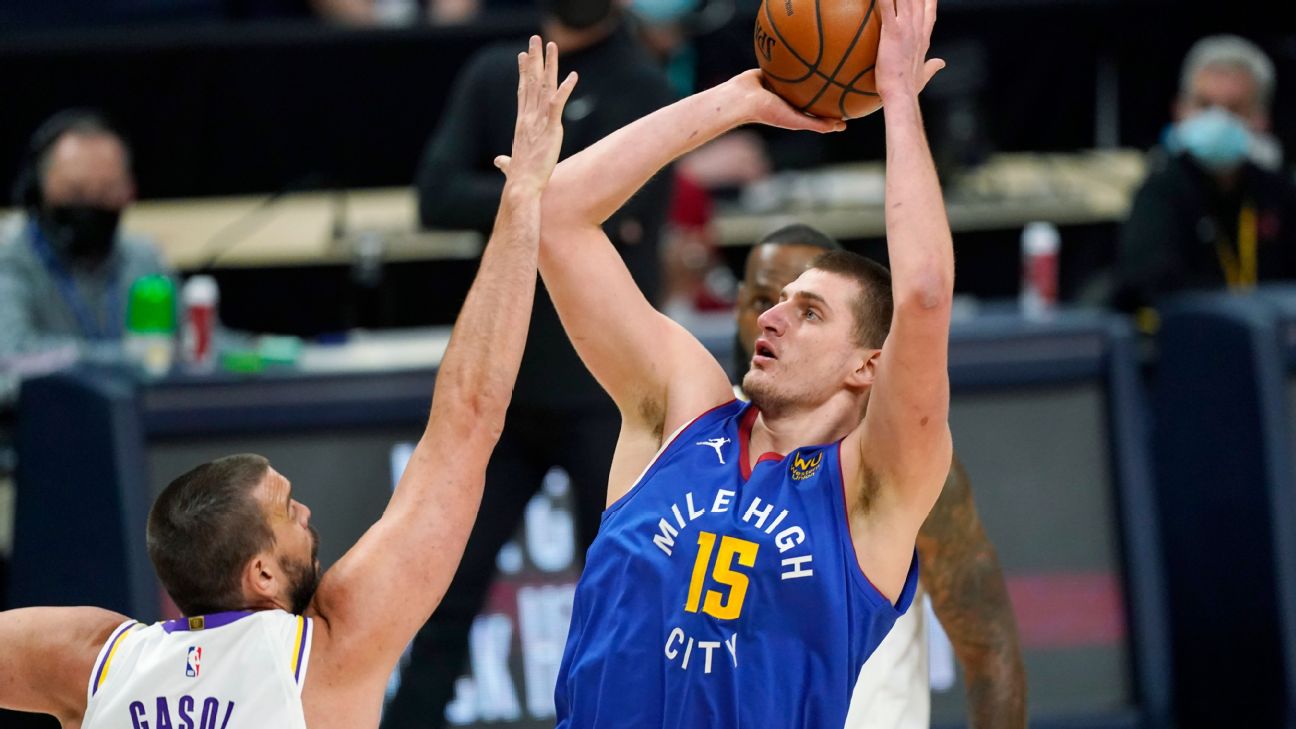 The top three vote-getters for each of the NBA's major end-of-season awards -- MVP, Defensive Player of the Year, Rookie of the Year, Sixth Man of the Year, Most Improved Player and Coach of the Year -- were announced on TNT's "Inside The NBA" ahead of the Washington Wizards and Indiana Pacers squaring off in the Eastern Conference's eighth-place play-in game.


For Jokic, Embiid and Curry, winning the sport's highest honor will be a history making endeavor. Jokic or Embiid winning would mark the first time a center had been named the NBA's MVP since Shaquille O'Neal in 2000. Curry, meanwhile, would become one of nine players in NBA history to win at least three MVP awards, tying him with Magic Johnson, Larry Bird and Moses Malone.

Jokic had one of the best offensive seasons in the history of the league, averaging 26.4 points, 10.8 rebounds and 8.3 assists while shooting 56.6% overall, 38.8% from 3-point range and 86.8% from the foul line. He garnered 90 of a possible 101 first-place votes in ESPN's MVP straw poll last month, and is the heavy favorite to win the award.

Embiid had the best season of his career, averaging 28.5 points, 10.6 rebounds, 2.8 assists and 1.4 blocks per game for the Sixers, leading them to the best record in the Eastern Conference.

Curry, 33, became the oldest player to lead the league in scoring since Michael Jordan, averaging 32 points per game as he bounced back from missing all but five games last year to play 63 this season. He led Golden State into the play-in tournament, where the Warriors will go up against the Memphis Grizzlies in the Western Conference's eighth-place play-in game Friday night on ESPN after losing a heartbreaker to the Los Angeles Lakers at Staples Center on Wednesday.

Utah Jazz center Rudy Gobert, winner of two Defensive Player of the Year awards, is a finalist to win a third this season, joined by Sixers guard Ben Simmons and Warriors forward Draymond Green, the 2017 winner of the award.

A trio of guards -- LaMelo Ball of the Charlotte Hornets, Anthony Edwards of the Minnesota Timberwolves and Tyrese Haliburton of the Sacramento Kings -- topped the voting for Rookie of the Year, while two of Gobert's Jazz teammates -- forward Joe Ingles and guard Jordan Clarkson -- were named finalists for Sixth Man alongside New York Knicks guard Derrick Rose.


The honors for the Knicks didn't stop there.

Randle's coach, Tom Thibodeau -- who won Coach of the Year in 2011 -- has a chance to win it a decade later. Thibodeau,Phoenix Suns coach Monty Williams and Jazz coach Quin Snyder are the finalists for that award.

The NBA is reverting to its longtime tradition this year and announcing the various award winners during the playoffs, as opposed to the recently created end-of-season awards show. The league did the same thing during its bubble at the Walt Disney World Resort in Orlando, Florida, last year. 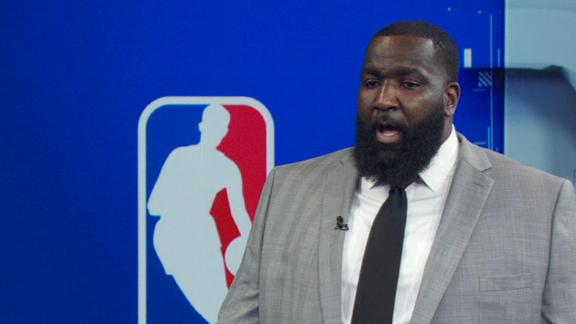 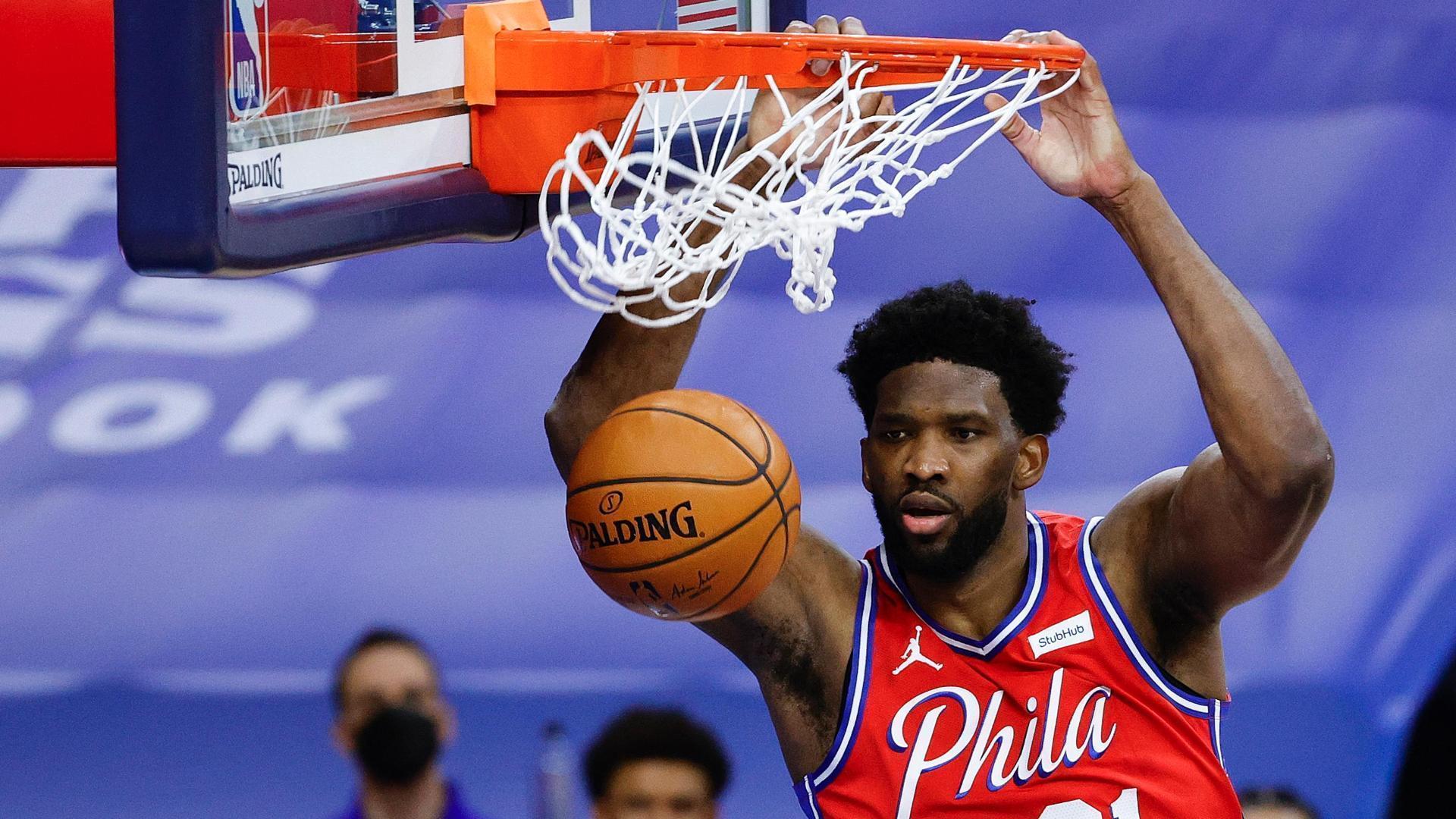 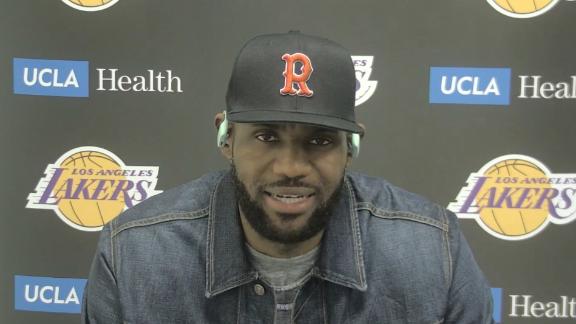