NASCAR to change points awarded during a race, sources say 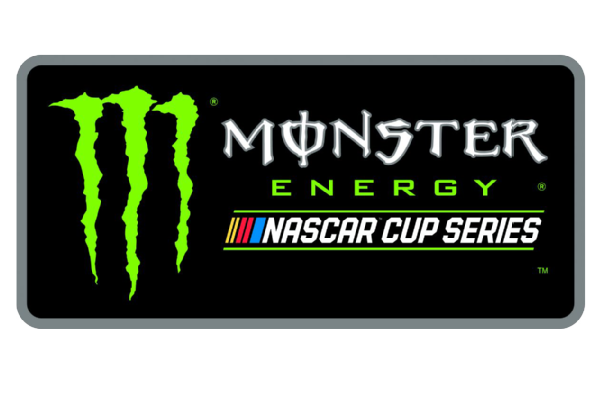 CHARLOTTE, N.C. -- NASCAR is expected to announce Monday that it will change how it awards points during a race.

The sanctioning body has set a news conference for Monday at 6 p.m. ET at the Charlotte Convention Center.

NASCAR is expected to divide races into segments, and drivers would get points depending on their running order at the end of each segment, according to industry sources. The news conference Monday is expected to detail the new points distribution system with the goal that drivers will have to compete for spots early in the event rather than having the option to bide their time until the end of the race before making a move.

The way a driver qualifies to get into NASCAR's version of its playoffs -- the regular-season champion and then 15 drivers based on wins with points as the tiebreaker -- is not expected to change. NASCAR also has explored ways to make regular-season performance more meaningful in the playoffs, with the current format allowing drivers to carry over their bonus points from wins only into the first round.

"A format change is a good thing, but it needs to be a tweak, not a radical change," Texas Motor Speedway president Eddie Gossage said earlier this month. "If I could wave a magic wand, we'd have at least a halftime, maybe periods with a caution between them, something like that. ... [We] used to pay a halfway bonus to the leader.

"I think that'd be great if they paid a halfway bonus or end-of-segment bonus in points."

While the expected move coincides with new NASCAR Cup Series sponsor Monster Energy coming into the sport, NASCAR has been looking at ways to spice up its races for several months as television ratings fell throughout 2016.

"I think, for me, I'm going to be pleased by it," said Team Penske driver Brad Keselowski at a luncheon to promote his truck-racing teams and Checkered Flag Foundation. "You're going to see the sport change or evolve in a way that is very healthy.