'NBA Jam' 5-on-5: Players on best duos, memories and heating up 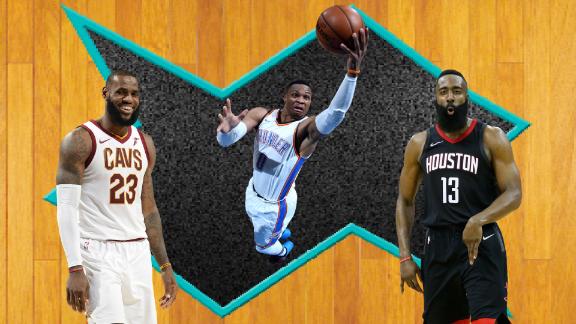 With "NBA Jam" celebrating its 25th anniversary this month, ESPN.com asked five NBA players about the iconic arcade game, including their favorite memory, which teams and players they played with, and which modern pairing of teammates would make the best duo in a 2018 version of the game.

1. What is your favorite 'NBA Jam' memory?

Seth Curry, Dallas Mavericks: I mean, I was young, obviously, but I just remember me and my brother used to play all the time. I think my dad was on there with [the Charlotte] Hornets. Him and LJ [Larry Johnson]. I would pick my dad and shoot half-court 3s and things like that. It's definitely a classic game.

Al Jefferson, Indiana Pacers: Didn't they have like a 4-point [hot spot] shot or something? That was always cool, to try to get a 4-point shot [in the hot spots].

Iman Shumpert, Sacramento Kings: Me and my bro, we used to get in a lot of fights because of "NBA Jam." I just remember I used to play with my uncle, and my uncle played video games like this: He would hold the direction pad like this [motions and puts controller on side of his hip] and play on the Sega like that. That's what I was used to.

2. Who were your go-to team and players?

(Editor's note:Some answers include players from the Tournament Edition -- the second installment of the series.)

Curry: I played with the Hornets a lot. I played with Seattle for some reason a lot, too. I remember Detlef Schrempf and Hersey Hawkins. That's two guys I used to play with all the time.

Jefferson: It was always a shooting team. A team that had the best shooters. I remember playing with Utah. I used to get [John] Stockton and [Karl] Malone or I got Stockton and Jeff Hornacek. Either one of them.

Lopez: I liked playing with Golden State. Run TMC, for sure.

Shumpert: Bulls. I think I was [Scottie] Pippen and [Ron] Harper, I want to say.

3. A big theme of 'NBA Jam' is heating up and getting 'on fire.' Which current NBA player heats up the quickest?

Curry: Which player in the league heats up the fastest? Probably, I mean, Steph [Curry]. He's shooting it from deep. He might get hot just like the game -- real quick.

Lopez: I think when Klay [Thompson] gets going it's something special because he doesn't even need to dribble the ball. Then I gotta go with our guy [Kyle Kuzma] too. When Kuz gets going, ooh, thing of beauty.

4. If you could team up with any other player in the league in a 2018 version of the game, who would you pick?

Curry: I gotta keep it in the family. Me and Steph. Half-court 3s and getting on fire real quick. That's who I'm gonna run with.

Jefferson: Kevin Durant or James Harden. One of the two.

Lopez: Oh, man. Going right now, I'd have to go with my other big with Ju [Julius Randle] and try to change up the game. The game is obviously small ball right now. Throw out a lineup of Julius and I in "NBA Jam." I think that would be pretty cool.

Shumpert: Melo [Carmelo Anthony]. ... That was my OG when I came in the league. For a game like "NBA Jam," if you have me and Melo, you're covered.

5. Excluding you and your teammates, which pair of current teammates would make the best 'NBA Jam' duo?

Curry: If it's not me, I probably gotta roll with Steph and KD [Kevin Durant]. That's a legendary duo. Reigning champs. That's a good one.

Lopez: Obviously, it's tough to go against the Warriors now. KD and Steph, something like that. I mean, I guess I would be a little biased since I played with Run TMC in the old "NBA Jam" game, but they're the first thing that pops to mind. They'd definitely be good.

Shumpert: Steph and Durant. For sure. 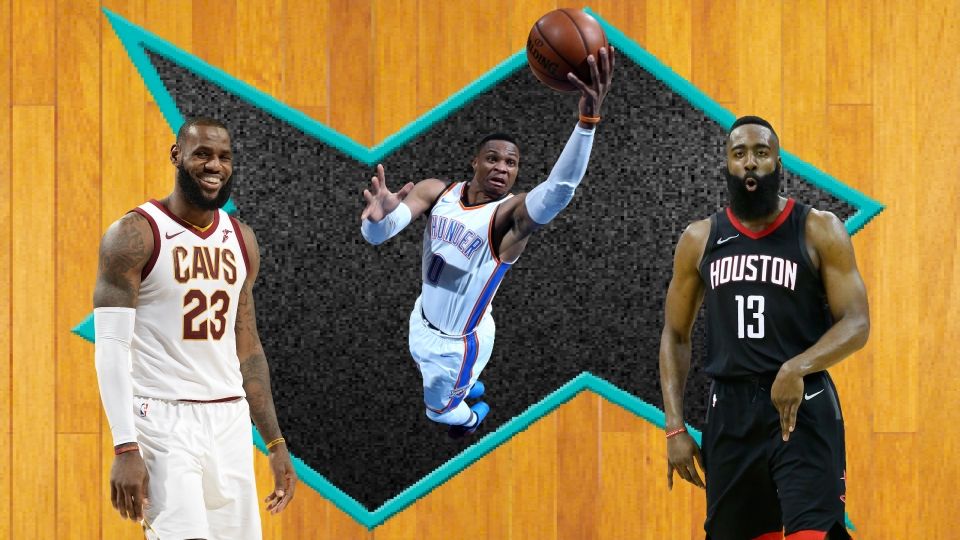