NFL, NFLPA move toward deal that would strip Roger Goodell of discipline 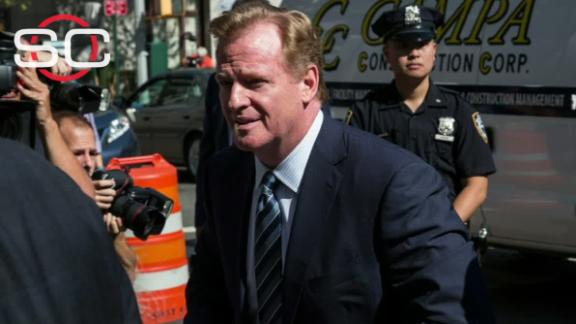 The NFL and NFL Players Association are making progress toward a deal that would strip commissioner Roger Goodell of disciplinary power when it comes to off-the-field infractions by players, union executive director DeMaurice Smith told The Wall Street Journal.

"We've been talking about changes to the personal conduct policy since October and have traded proposals," Smith told The Wall Street Journal. "We looked at the league's proposal for neutral arbitration. There is a common ground for us to get something done."

Smith said he is optimistic about a deal, although sources connected to the talks told The Wall Street Journal that a deal is not imminent and many hurdles remain.

"This is an important area that deserves to be addressed thoughtfully and with full consideration for everyone's interests -- players, clubs and fans. We are addressing the subject in a serious way and will continue to discuss this directly with the union and not in the media," NFL spokesman Brian McCarthy said in a statement.

Goodell said in September in an interview with ESPN Radio's Mike & Mike that he was open to changing his role in the league's process for player discipline. Under the current collective bargaining agreement, Goodell issues discipline and oversees appeals.

"I am open to changing my role," he said in September. "It's become extremely time-consuming, and I have to be focused on other issues. I've discussed this with owners."

Goodell also said then that the NFL needs a "better discipline system," suggesting the league could institute designated discipline officers or panels.

"I want to get to a better discipline situation," he said. "I have had discussions with the [players'] union. ... The courts are not where we should be having these discussions."

Goodell said last fall, though, that any change would come within the initial discipline process, not with the way appeals are handled. 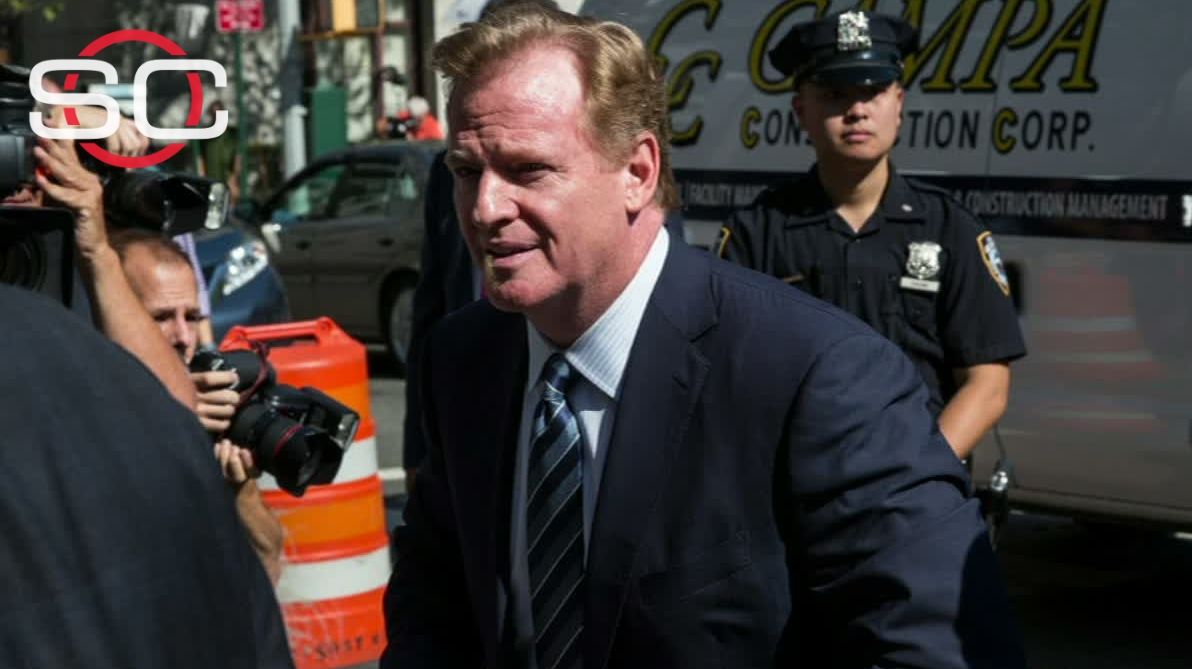