NFL playoffs: Tom Brady is older than the remaining NFC coaches he could face in the postseason 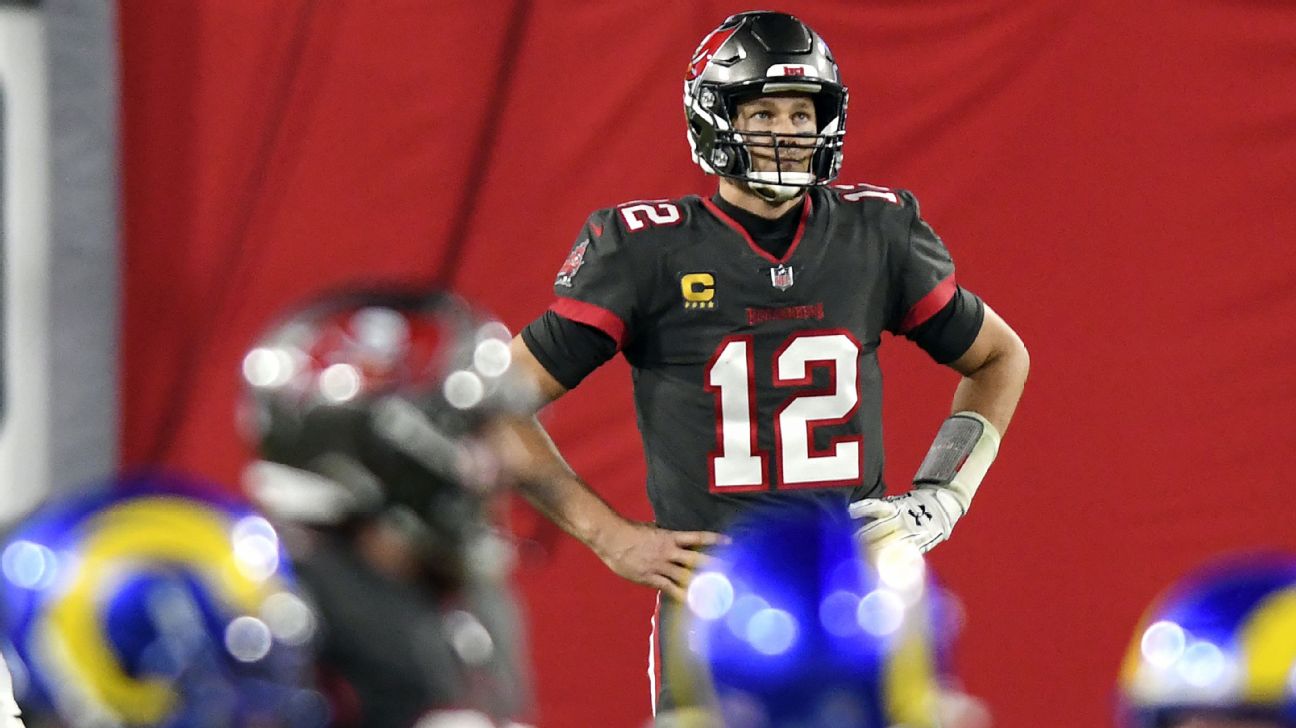 Tom Brady's achievements at his age have been exhaustively recorded.

Seemingly with each start, there's another NFL-history-making something-or-other for the Tampa Bay Buccaneers quarterback. Going into the NFL divisional roundis no different.


Brady, 44, is older than the three opposing NFC head coaches remaining in the playoffs. That's right, the head coaches of the three other remaining teams on the NFC side are all younger than Brady. Los Angeles Rams coach Sean McVay is 35 and the San Francisco 49ers' head man, Kyle Shanahan, is 42, the same as Green Bay Packerscoach Matt LaFleur.

As one can imagine, when it involves Brady, there's always some history.

Brady and the Buccaneers met LaFleur's Packers in the NFC Championship Game last season -- a game the Bucs won31-26in Green Bayon the way to their Super Bowl victory.

Shanahan was the offensive coordinator for the Atlanta Falcons in Super Bowl LI against the New England Patriots. In that game, the Patriots trailed 28-3 going into the fourth quarter before famously mounting a comeback and winning 34-28 in overtime. LaFleur, notably, was the Falcons' quarterbacks coach in that game.

And then there's McVay. His Rams lost to Brady's Patriots in Super Bowl LIII13-3.


On Sunday, McVay gets another up-close look at Brady in Tampa Bay. There's only respect and admiration.

"He's one of those guys that you want to hate on, but you can't think of anything but, 'Golly, he's unbelievable,'" McVay said on his podcast, "Flying Coach."

McVay is the youngest head coach in the NFL and was a sophomore in high school when Brady won his first Super Bowl with New England.

Wondering about a potential Super Bowl matchup? In a rarity for Brady, he'd be the youngster against every remaining AFC team's coach, except for against the Cincinnati Bengals; Zac Taylor is 38. 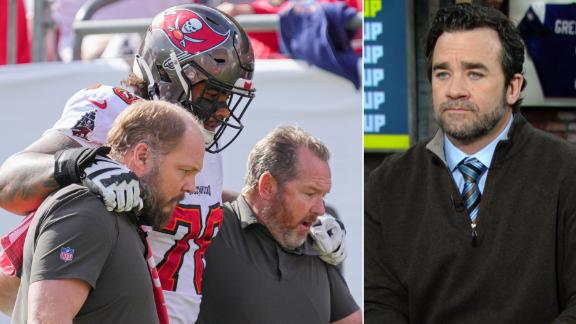