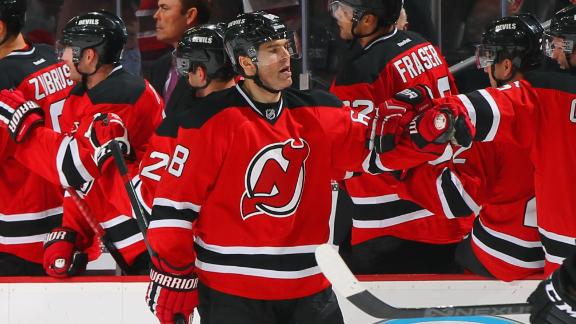 The NHL Players' Association is investigating whether the Philadelphia Flyers violated the collective bargaining agreement by traveling during a holiday break, league sources confirmed to ESPN.com's Scott Burnside.

Rogers Sportsnet in Toronto reported earlier Saturday that online flight records showed the Flyers took a flight from Philadelphia to Nashville the night of Dec. 26.

Players are barred from traveling or practicing from Dec. 24-26 under the latest CBA. Part of that agreement was adding the extra day off over the holidays, which meant that some teams scheduled for games on Dec. 27 would have game-day travel.

All three organizations were ultimately cleared, though, after it was determined coaches were not on the ice and team officials had no involvement in coordinating the activities.

Bill Daly, the NHL's deputy commissioner, declined comment, as did the NHLPA.

Flyers spokesman Zack Hill said the team had no comment.

If found to have violated the holiday travel policy, it's expected the Flyers could face a fine from the league, sources told Burnside.

Information from ESPN.com's Scott Burnside and The Associated Press was used in this report.