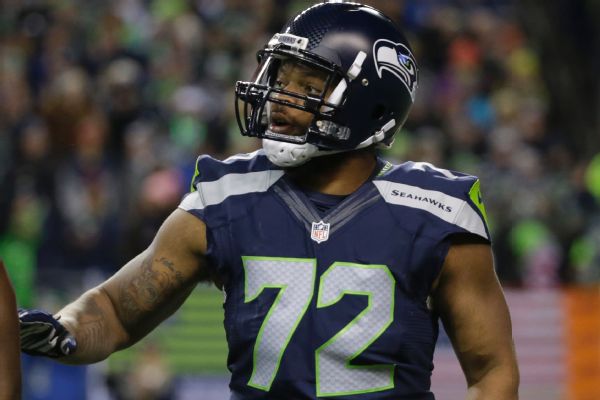 ESPN
JERUSALEM -- Only five of 11 NFL players have arrived on a sponsored trip to Israel, tarnishing a program aimed at improving the country's image.

The ministry for strategic affairs and public diplomacy issued a news release after the Super Bowl boasting that the visit would bring "influencers" who would serve as "goodwill ambassadors" when they returned home.

The announcement led Seattle Seahawks defensive lineman Michael Bennett to pull out. He accused the government of trying to use him for PR purposes and cited sympathy for the Palestinians:

Rambam Health Care Campus spokesman David Ratner said Wednesday that only five players arrived for a planned visit to the hospital. The ministry declined to comment.

Kendricks and Jordan have posted pictures and video on social media from their visit.

The visit will include stops at the Yad Vashem Holocaust memorial center and a meeting with the Black Hebrews, a community of African-Americans who live in southern Israel.