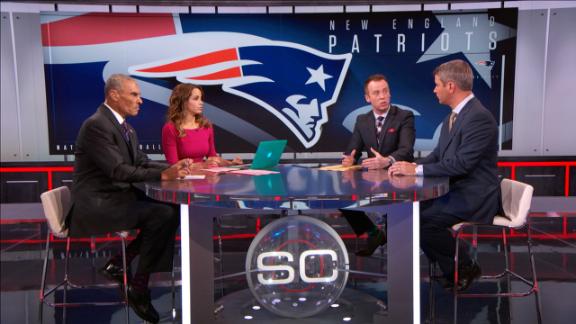 Center Bryan Stork, who started Super Bowl XLIX for the New England Patriots, will be released by the team Wednesday, the NFL Network reported.

Stork, a fourth-round selection out of Florida State in 2014, was thrown out of a joint practice on Aug. 16 for losing his temper and wildly swinging punches at Chicago Bears linebacker John Timu during an 11-on-11 drill.

Bill Belichick's longstanding rule is that if a player fights in practice, he is ejected, as that is what would happen in a game.