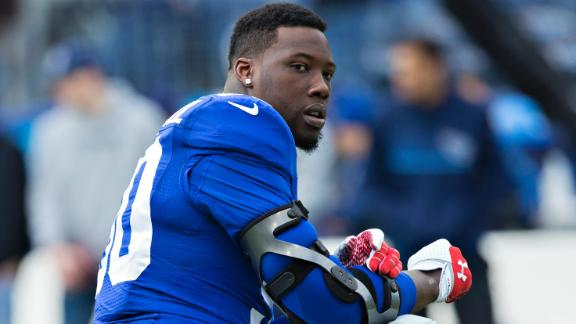 The photos, obtained and published Thursday by the New York Daily News, support the information ESPN obtained over the past couple of weeks about the condition of Pierre-Paul's hand, which was damaged in a July 4 fireworks accident and has kept him from playing, practicing or even signing with the Giants since. The middle finger that is wrapped had a procedure done on it less than two weeks ago, on Sept. 4. Sources have told ESPN that it was the last of many procedures Pierre-Paul has had to repair damage to the skin and bones of his thumb and fingers and that he's focused now on rehab.

Pierre-Paul has had several skin graft surgeries on his hand, and the photos do seem to show some discoloration of his right ring and pinkie fingers, which suffered damage as well. They do not offer a clear look at his palm, which sources have said also needed to be repaired.

Pierre-Paul stayed away from the Giants following the accident, even refusing to let team trainer Ronnie Barnes see him in his hospital room in the days that followed. He finally showed up Sept. 7 and allowed team doctors to examine him. At that time, he offered to play if he and the team could figure out a way to protect the hand during practice and games, but the Giants declined and told him they'd reconvene in a few weeks to decide whether he was ready to play at that time.

Pierre-Paul believes he will play again this year. Sources close to him have said that for the past couple of months, and he tweeted Thursday morning, "I can't think of the last time my index finger got me a sack" with a winking emoji.

But Pierre-Paul has yet to sign his $14.813 million franchise player tender because he fears the Giants would then place him on the non-football injury list and elect not to pay him. His plan is to return when he can pass the Giants' physical, at which point they would be unable to put him on the non-football injury list (because, by definition, he wouldn't be injured).

The Giants, however, are under no obligation to put him on the field if they don't think he's ready, and they could rescind the franchise offer at any time and make Pierre-Paul an unrestricted free agent. 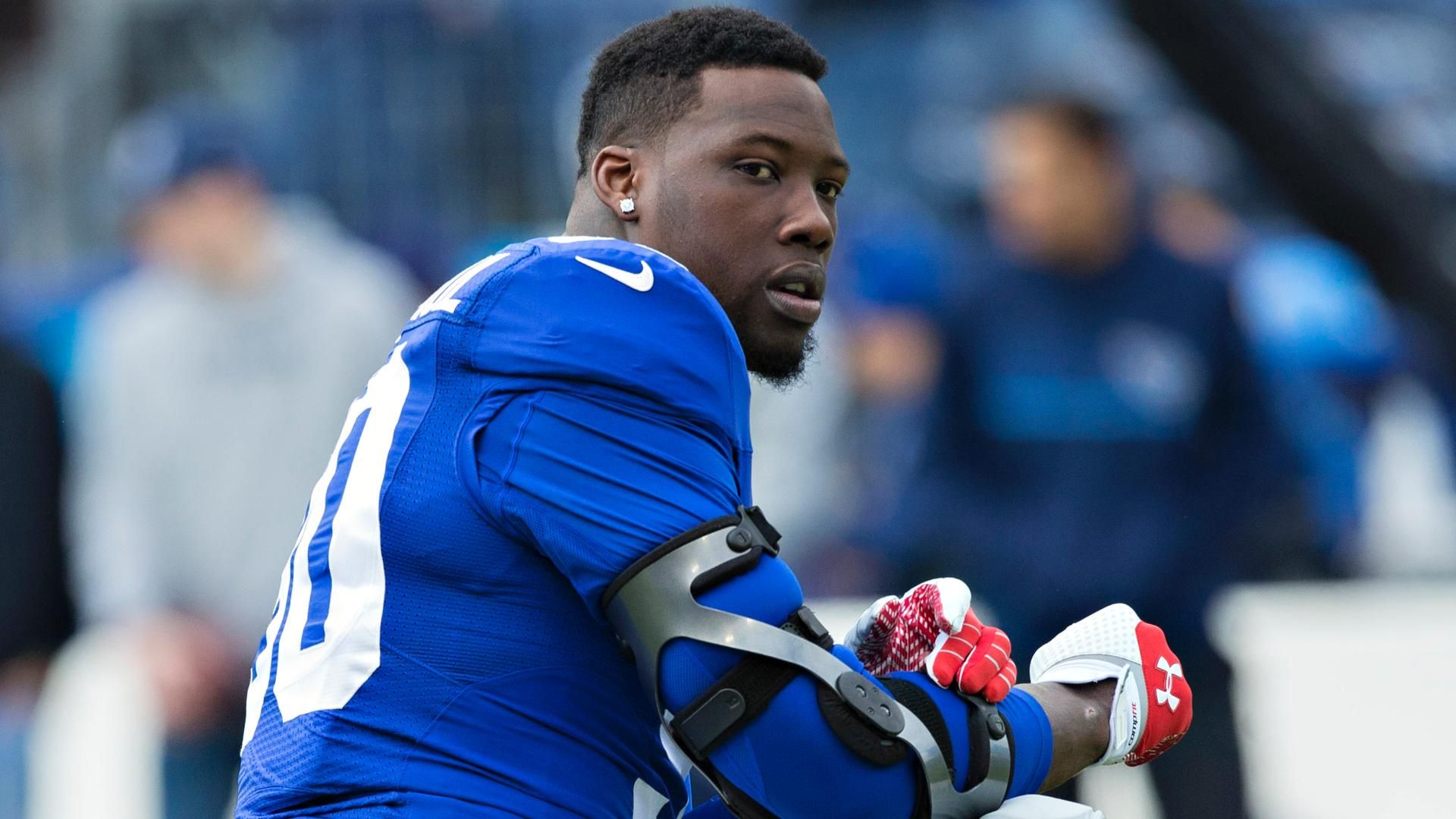 How extent of hand injury affects Pierre-Paul
Seeing the first photos of Jason Pierre-Paul's hand that show the extent of his injuries, the NFL Live crew debates how the damage will affect the Giants defensive end on the field. 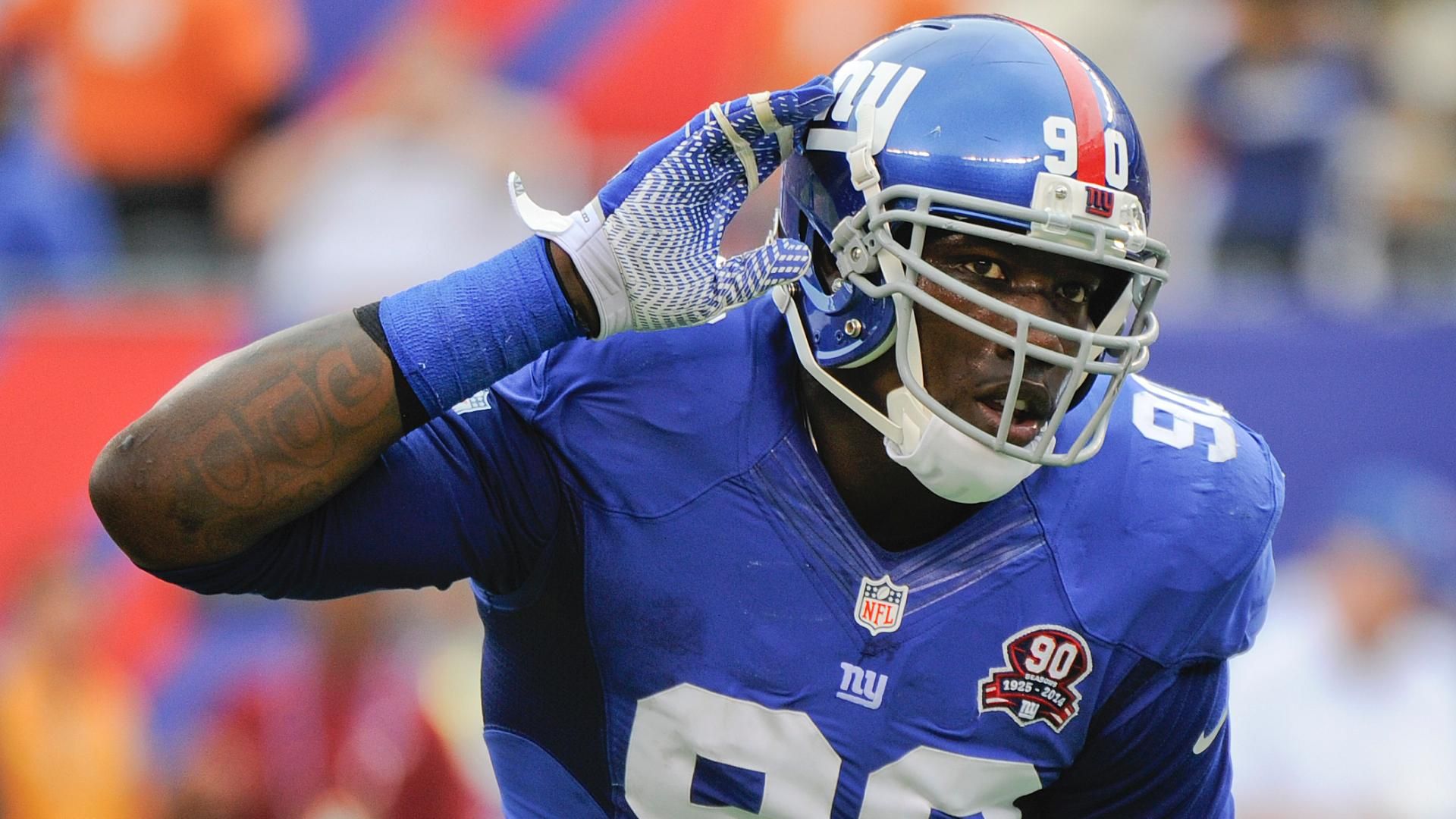