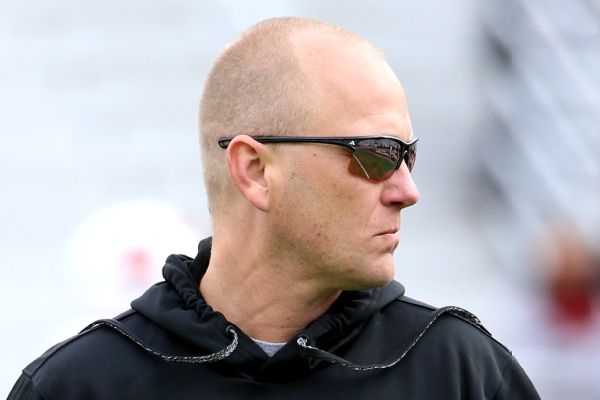 "We have a real opportunity under Coach Orgeron to propel LSU football to another level," Canada said in a statement. "The chance to put together a high-powered offense with the athletic ability available at LSU and the leadership of Coach O is incredibly exciting."

Canada, 44, does not have the same national name recognition as Kiffin, who has served as a head coach in the NFL and at both Southern California and Tennessee. However, Canada's Pittsburgh offense has been every bit as productive this season as the one Kiffin fielded at top-ranked Alabama.

In fact, Canada was the only one of the five finalists for this season's Broyles Award -- the annual honor that goes to college football's top assistant coach -- who worked on the offensive side of the ball.

At LSU, he will inherit an offense with some impressive pieces but with a long tradition of underperforming its talent -- especially at quarterback, Canada's position group. The Tigers rank 60th nationally in total offense (425.7 yards per game) and 67th in scoring offense (28.3 points per game) this season, well behind the numbers Canada's offense posted in the ACC (447.5 YPG and 42.3 PPG).

The Panthers scored 76 points in the season finale against Syracuse. Pitt also beat Big Ten champion Penn State 42-39 and second-ranked Clemson 43-42. The 8-4 Panthers earned a trip to the Pinstripe Bowl, and Canada will remain with the team for that game.

Canada replaces Steve Ensminger, who took over playcalling duties when Les Miles was fired and Orgeron was named interim coach in September. The interim tag has subsequently been taken off his title.

Orgeron's stated goal is to transform the unimaginative run-heavy scheme that LSU employed under Miles into a spread-based scheme that utilizes a dual-threat quarterback. Canada has proved himself adept at coaching such a system over the past decade, having served as offensive coordinator and quarterbacks coach at five schools (Pitt, NC State, Wisconsin, Northern Illinois and Indiana) during that time.

Although Canada did not have a dual-threat quarterback in each of those seasons, his offenses generally relied on quarterbacks who could make things happen with their feet. His quarterbacks averaged 392.2 rushing yards per season over the past decade -- Northern Illinois' Chandler Harnish was the best of the bunch with 1,379 rushing yards in 2011 -- a stark contrast from the approach Miles' offenses took at quarterback over his 11-plus seasons at LSU. The Tigers had just one quarterback -- Jordan Jefferson with 450 yards in 2010 -- rush for at least 300 yards in a season under Miles.

LSU starter Danny Etling has just 44 rushing yards this season, though the Purdue transfer is more of a pocket passer than a running threat. The other quarterbacks on LSU's roster -- Brandon Harris, Justin McMillan and Lindsey Scott -- were all dual-threat prospects in high school, and Orgeron's staff might also attempt to persuade 2017 dual-threat prospect Lowell Narcisse to rejoin LSU's recruiting class after he recently wavered on his commitment.

Canada did some of his best work this season in developing Tennessee transfer Nathan Peterman at Pittsburgh. Peterman sits 10th nationally in Total Quarterback Rating with an 81.8 opponent-adjusted score, the highest of any Canada-coached quarterback over the past decade. Peterman is the triggerman for a Panthers offense that has already broken the school record for points in a season (508), having scored at least 28 points in all 12 games.

Will that translate at LSU? It's certainly no guarantee. Canada butted heads with head coach Bret Bielema in 2012, his one season at Wisconsin, and was fired at NC State in 2015 after three seasons there.

But he's never worked with the level of talent that he will have at his disposal at LSU -- a collection of players that will include 1,249-yard rusher Derrius Guice, four offensive linemen with starting experience and potentially two of the Tigers' top three wideouts. Leading receiver Malachi Dupre (34 catches for 454 yards) has not yet announced whether he plans to return for his senior season, but speedster D.J. Chark (24-419) should be back after a breakthrough 2016.

Perhaps Canada will not be able to overhaul LSU's offensive scheme overnight, but he has a record of successfully using the spread principles that Orgeron desires. Canada will face immediate scrutiny, however, as LSU's offense has frustrated its fans for years because of potential that often went untapped.

If he can direct anywhere near the offensive turnaround that he led in one season at Pitt, when the Panthers jumped from 68th to 10th in scoring offense, most Tigers fans will forget that Canada was a fallback option once Orgeron's Kiffin plans fell through. 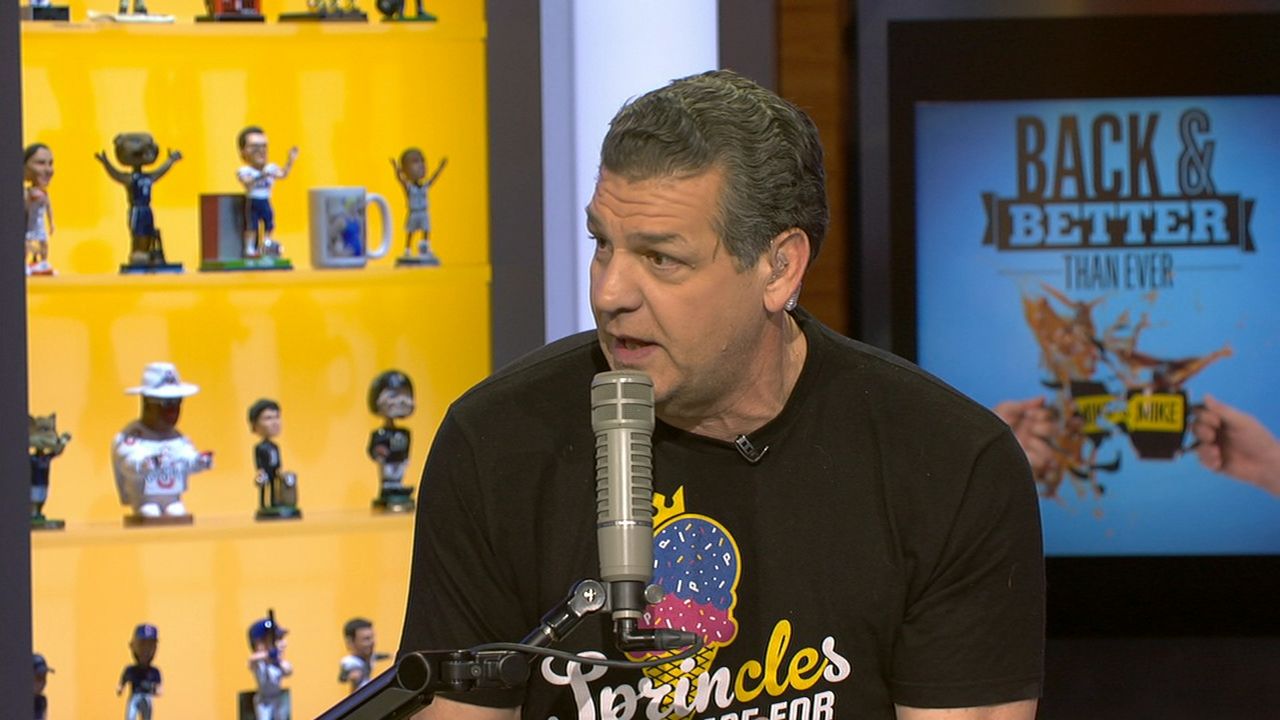