KGO
By by Jobina Fortson
OAKLAND, Calif. (KGO) -- The fan loyalty runs deep in the parking lot outside the Oakland Coliseum, where the tailgate for the Raiders game is held.

"Yeah we've been coming here since we were 5-years-old," Marco Zuniga, a Raiders fan, said.

The Zuniga family's holiday tradition may have ended on Christmas Eve. It looks like it may have been the Raiders last game in Oakland.

RELATED: Raiders fans withstand Christmas Eve storm for what could be last game at Oakland Coliseum

"I'm going to miss them forever," Leo Zuniga, a Raiders fan said. "Like this has been our childhood. See we have the picture from our first game. That's me and him."

Leo Zuniga showed ABC7 News a photo of himself and his brother 16 years ago at a Raiders game in the same Santa hats they wore on Monday.

A fan said the game-day rain was like the sky crying over the team's move to Las Vegas. Maisha Cole agreed.

Chatted with lots of fans in the stands, so many are devasted the #Raiders are leaving #Oakland. Some say they’ll still support the team, others aren’t. How do you feel? @abc7newsbayarea pic.twitter.com/ZvvEAXG7s1

"I don't know it's like having an ex-boyfriend," Cole said. "He's got a new girl so you don't want to be happy for him, but you still love him."

"It's going to be very tragic when they leave us," Connie Souza, a Raiders fan said.

Monday's tailgate felt somewhat like a parting party to thank the Raiders for the memories.

Inside the stadium during the game, the same mix of emotions were present. Pride, sadness, maybe a touch of irritation could be sensed from the crowd.

"I'm hurt they're leaving," Gilbert Castillo, a Raiders fan said. "I've been loyal to the soil and I want them to stay here. I love the Raiders. I've been a season ticket holder for ten years."

It’s only fitting that @TooShort is playing for this shot lol. Tune in to watch the #Raiders play on @abc7newsbayarea right now! #Oakland pic.twitter.com/9QkS7XYfeZ

Overwhelmingly, it seems like fan support will remain even if the team doesn't, at least that's what fans are saying now.

The Raiders are set to move to Las Vegas in 2020. They do not have a lease for next year. 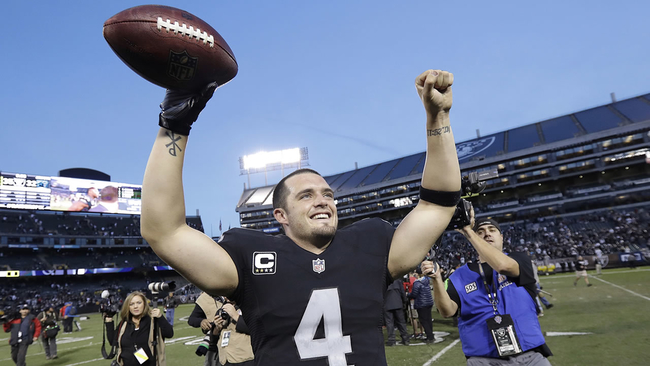 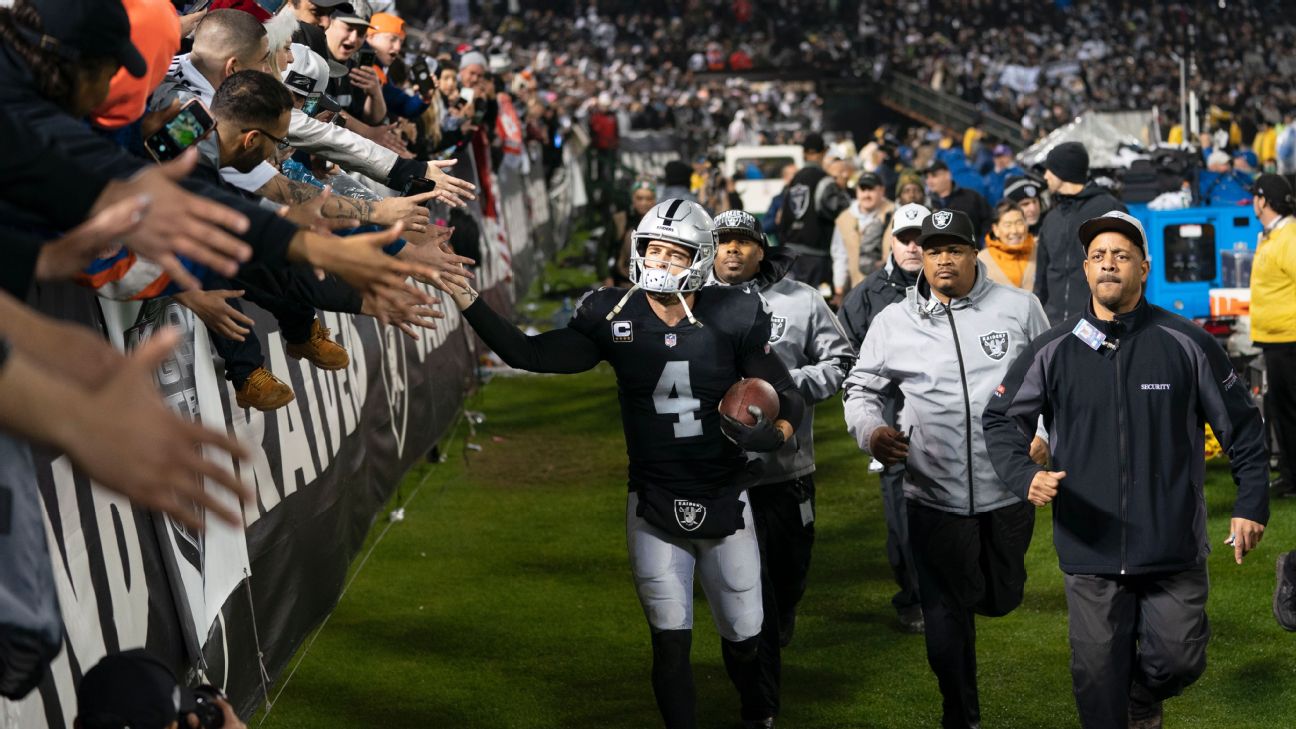