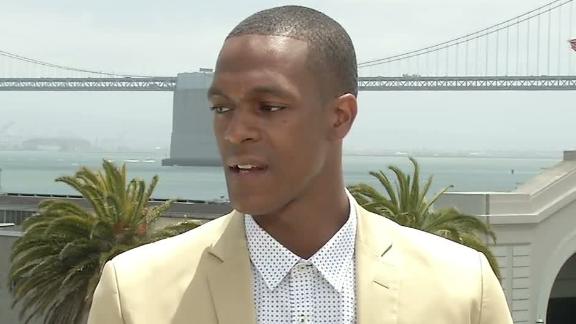 Rajon Rondo said Monday on ESPN's The Jump that theKingsnever jelled as a team last season, and the tension between DeMarcus Cousins and the coaching staff was unlike anything he has experienced in his NBA career.

The 30-year-old point guard, who will be a free agent this offseason, said the Kings "didn't sacrifice enough for one another" in 2015-16.

"There were too many distractions on and off the court. The organization as a whole, I don't think was together completely. I think as a team you have to want the best for the next man beside you, and that wasn't the case with the Sacramento Kings," he said.

Of Cousins' relationship with former Kings coach George Karl and his staff, Rondo said there was "a lot of tension at first."

"Too much tension. I've never witnessed or experienced a thing like that in my 10-year career," he said.

Despite that, Rondo said he tried to keep the team together by organizing dinners and getting his teammates in the gym. The Kings fired Karl after the season and later named Dave Joerger their new head coach.

Rondo called Cousins "the best big in the league" and said the 25-year-old center has "become like a little brother to me." But Rondo also said Cousins has room to improve.

"He's one of the guys that's very selfless. He has to find other ways to get it done. He's going to continue to grow and learn. I was just glad I was able to be in his life and have a little bit of influence and help him a little bit this year," said Rondo.

Rondo said he would "love to continue to play with" Cousins, but for that to happen, he and the Kings need to "come together and figure out if we can work, but if not, I'm always in, I'm open. I'm open this summer and I look forward to having a great career."

As for his free-agent options this summer, Rondo said, "I want to see myself in a situation where guys want to grow, guys want to get better. I don't want to be the hardest-working guy in the gym."

Asked if he felt that way with the Kings, he said, "at times I did."

Rondo said he wants his next landing spot to feature "guys that want to work and win" and are "willing to sacrifice, continue to grow, get better, go outside their comfort zone."

"At the very least, selfless teammates -- that's the most I can ask for going into this free agency, to get around guys that want to be around one another."

Rondo also was asked to comment on Sunday's mass shooting at a gay nightclub in Orlando, Florida, where 49 people were killed in the worst mass shooting in United States history. Last December, Rondo directed a gay slur at veteran NBA referee Bill Kennedy, who announced he was gay after the incident. Rondo later apologized.

"I definitely want to apologize again for my actions earlier on in the year. That's not who I am if you know me. 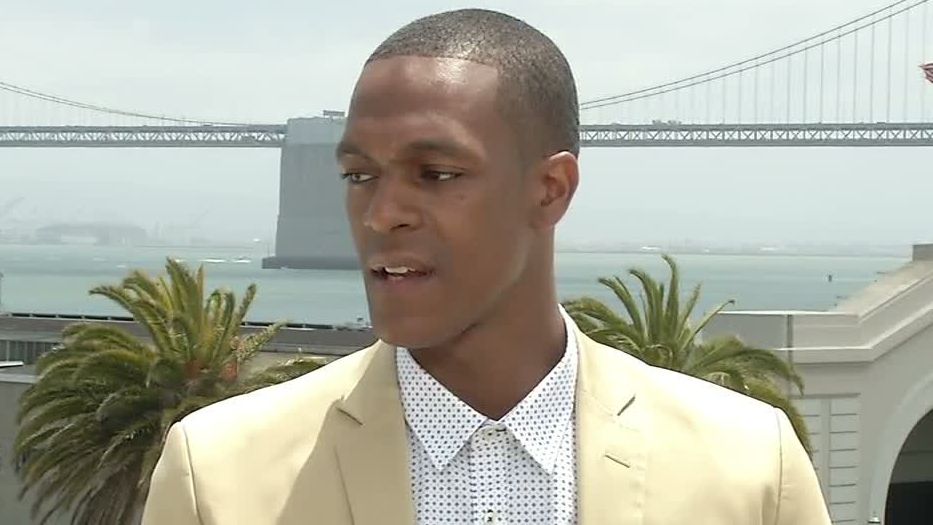 Rondo reflects on first season with Kings
Free-agent guard Rajon Rondo joins The Jump to share his thoughts on his first year with the Kings organization and if he foresees his NBA future in Sacramento. 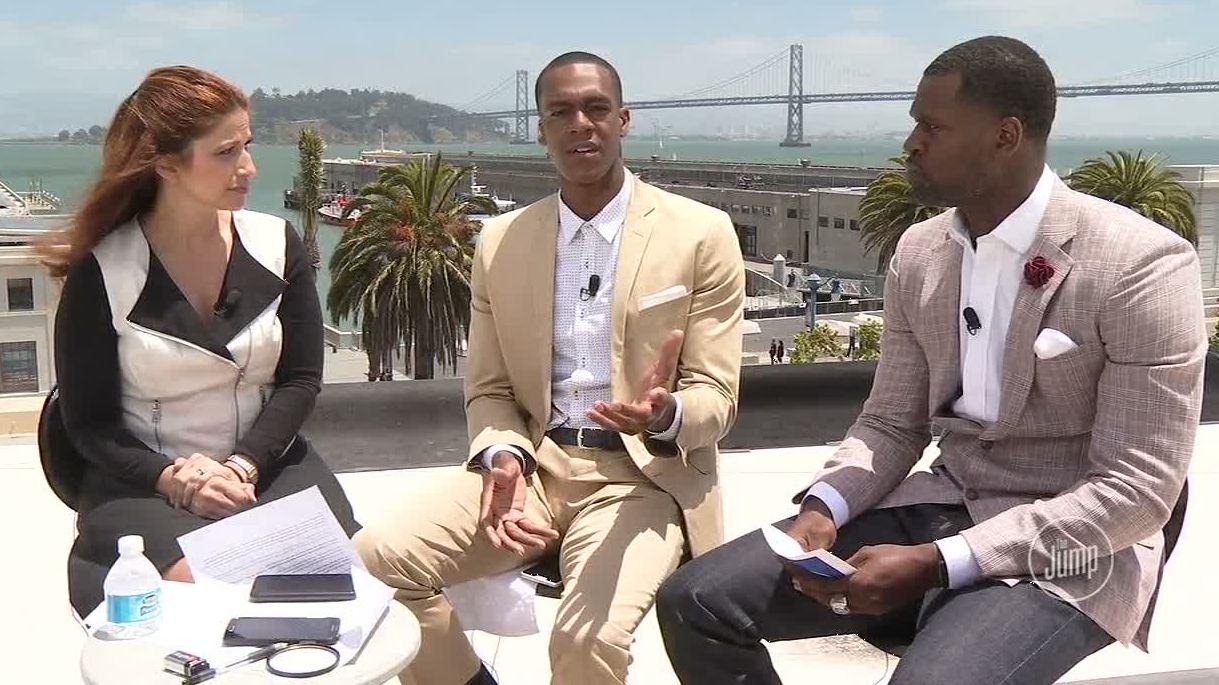