Rajon Rondo: If Kings miss playoffs, Mavericks should too 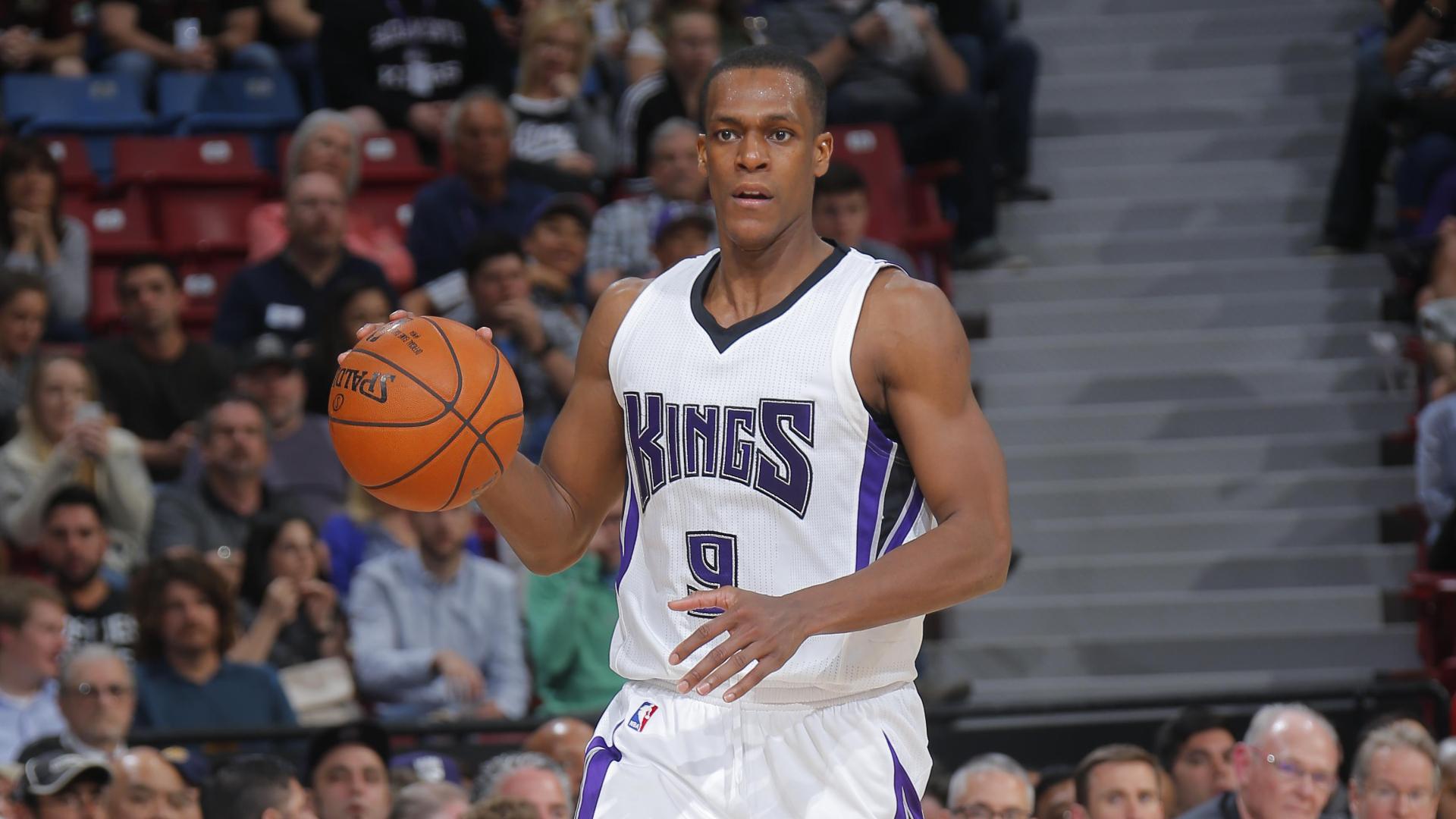 Rajon Rondo, who played for theMaverickslast season and clashed with coach Rick Carlisle, had no pity Sunday for his former team possibly missing the playoffs after theSacramento Kingscontinued to do their part to keep Dallas on the outside looking in.

For Rondo, his misery would love the company of the Mavs.

The Mavericks (35-38), who have dropped three straight and 10 of 12, are ninth in the Western Conference and trail Houston by half a game for the final playoff spot.

The Kings are 29-44 and 6.5 games behind in the race for the eighth and last playoff spot in the West. They beat the Mavs three of four times this season.

Dallas was five games over .500 after beating Orlando on March 1. But more than three weeks later, the injury-plagued Mavericks are wondering if they will miss the playoffs for the second time in 16 seasons.

That would be the ideal scenario, according to Rondo.

"If we're not going to make the playoffs, then let's help some of these guys go home with us," Rondo said. 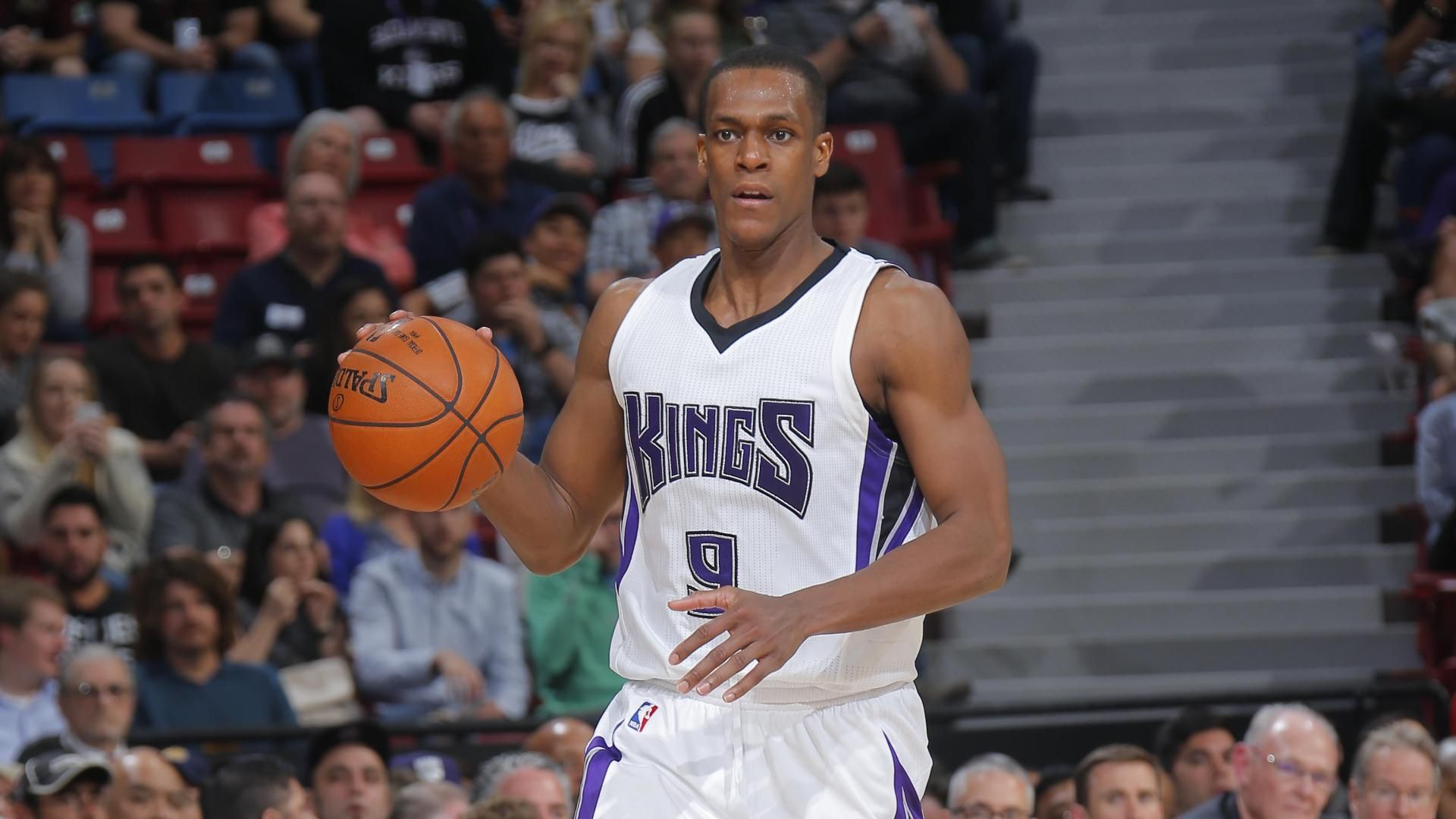