Russell Westbrook: Zaza Pachulia fell on my leg, tried to hurt me 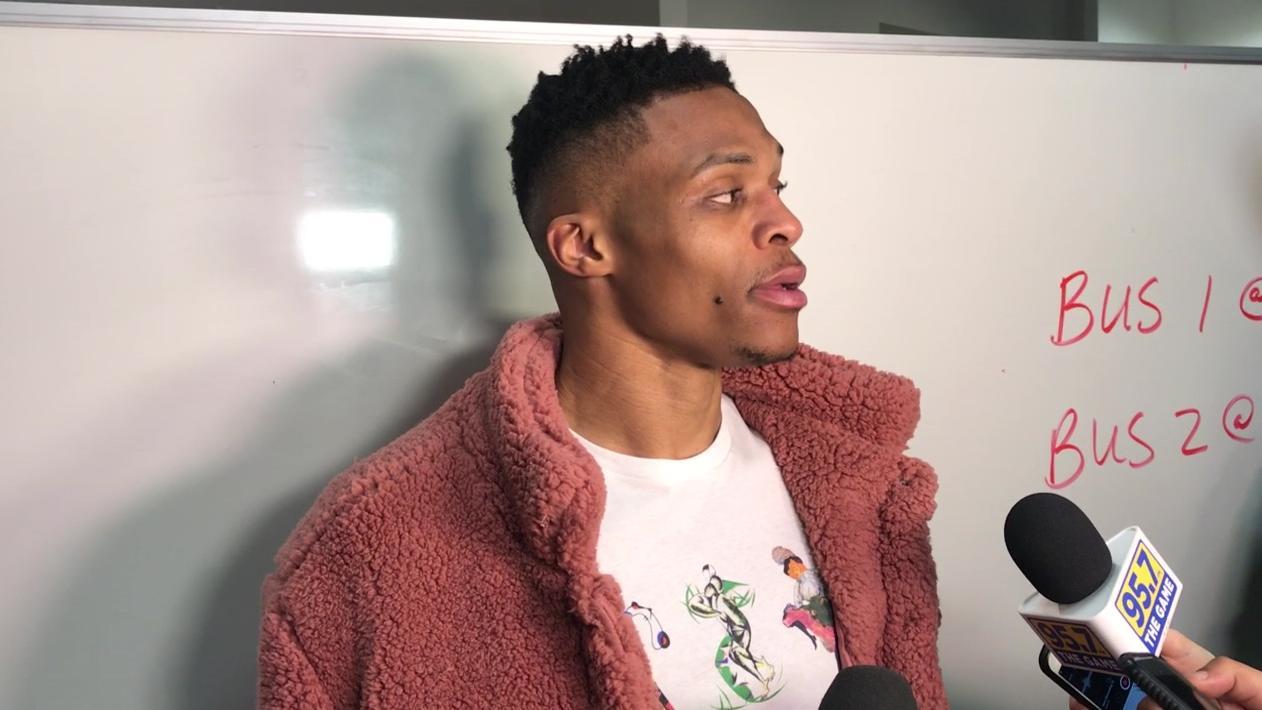 Westbrook drove to the basket and shot a contested floater over Nick Young, with Pachulia trailing the play. The ball hit the front of the rim, and Westbrook and Young jumped for the rebound, clashing with each other before collapsing to the hardwood.

Pachulia, standing nearby, somehow fell to the ground and landed on Westbrook's left leg. Pachulia then got up to join his team on offense. Upon impact, Westbrook immediately reached for his knee and began shaking his head in disbelief.

When reporters attempted to ask Westbrook afterward if he thought the incident was intentional, he had a feisty back-and-forth exchange.

Reporter: "He fell on your leg."

Westbrook: "Thank you. Don't ask me a dumb question you know the answer to."

Reporter: "Did you see it?"

Reporter: "I didn't see the replay."

On if the NBA needs to address it, Westbrook said, "Hey man, they'll see it and look at it, you know what I'm saying? They'll see it."

Asked if Pachulia is a dirty player, he said, "Yeah, for sure. For sure."

Pachulia's teammate Kevin Durant defended him. "I don't think Zaza is trying to hurt anybody. He is clumsy. Don't get me wrong. A lot of big guys are. But I watched the tape. I seen Nick's foot get caught in Zaza's leg," said Durant.

"It might have tripped him up a bit. I don't think he's trying to hurt Russ," Durant continued. "But it did look to the fans' view, and I'm sure to (Westbrook), it looked kind of like a weird play, but I slowed it down and I seen some clips and pictures everywhere that (showed) Nick's leg got caught up in Zaza's leg, so I don't think he was trying to hurt him at all, but it was an unfortunate play. I'm glad Russ didn't get hurt from it."

And when asked if the reaction toward Pachulia had been fair, Durant said, "What happened with San Antonio, the same play happened the next night on one of us. So it just happens in basketball. I don't think Zaza's out there trying to hurt anybody; he loves the game too much and respects the game too much to do that."

Boston Celtics guard Kyrie Irving even weighed in on Instagram, posting: "The league has to take a look at this, man. This s--- is ridiculous."

"You know Zaza," Thunder forward Paul Georgesaid. "You know his history. You know nobody pushed him. He aimed where he was gonna fall. That's Zaza making a Zaza play. He's on the end of hurting a lot of guys."

When ESPN approached Pachulia about Westbrook's accusation, he said, "No comment. That's childish. Come on. I'm not responding to that."

Westbrook appeared to be very heated about the incident after the game, privately showing other players and staffers video of the play.

The two players have a little history dating back to last season.

During a January 2017 game against the Warriors, Westbrook used an Enes Kanter screen and attempted to turn the corner, but Pachulia stepped up and rammed his body into Westbrook, sending him to the floor. Pachulia then stood over Westbrook for a few seconds while staring him down. Pachulia received a flagrant 1 foul.

Pachulia has dealt with similar controversy with other players.

In Game 1 of the 2017 Western Conference finals against the San Antonio Spurs, Kawhi Leonard suffered a left-ankle injury after Pachulia slid under his foot on a jump shot. The injury kept Leonard out the remainder of the postseason, as the Warriors swept the series.

The incident caused an angry Gregg Popovich to unleash his fury at Pachulia in a postgame interview.

"Who gives a damn what his intent was?" Popovich said then. "Have you ever heard of manslaughter? You still go to jail, I think, when you're texting and you end up killing somebody but may have not intended to do that. All I care is what I saw. All I care about is what happened. And the history there exasperates the whole situation and makes me very, very angry."

Pachulia, who came off the benchSaturday night for the second straight game and supplied 4 points, 6 rebounds and 1 block in 19 minutes, had at least one person paying him a compliment.

"He just did a good job of being physical, staying in the game, boxing out and being in the right place," Warriors coach Steve Kerr said. "The same things he's been doing for two years for us, he did tonight." 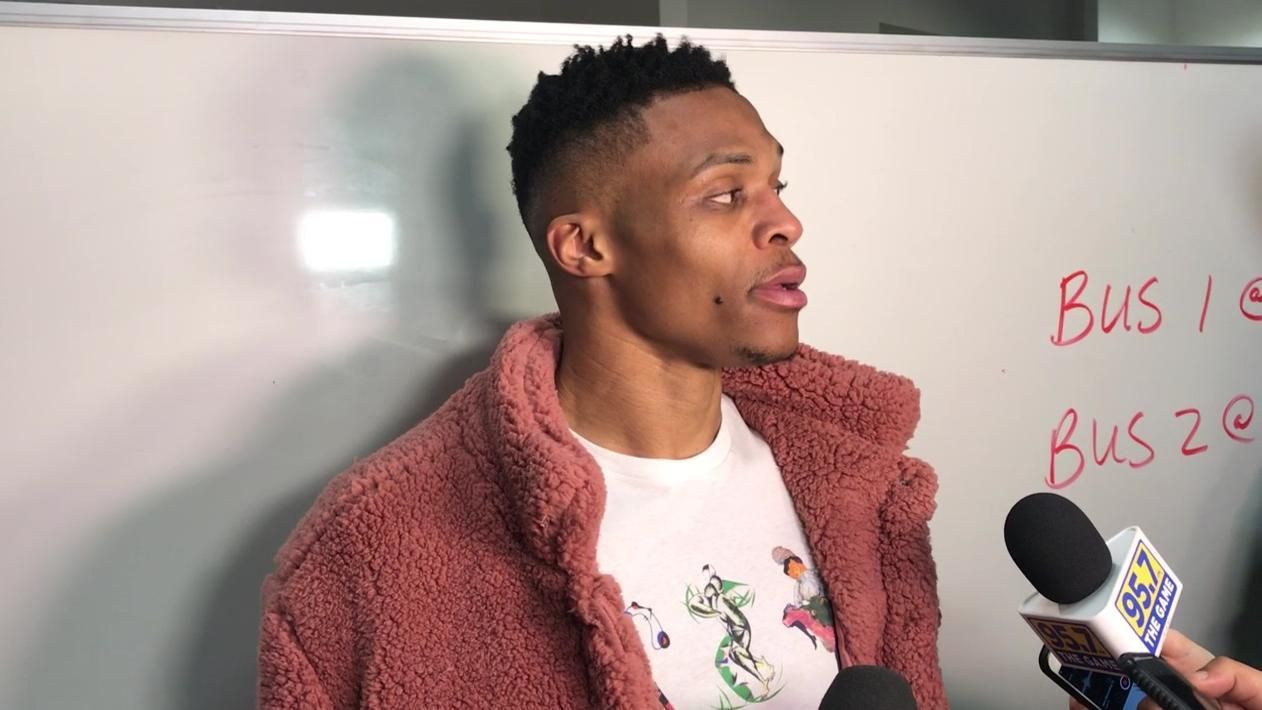