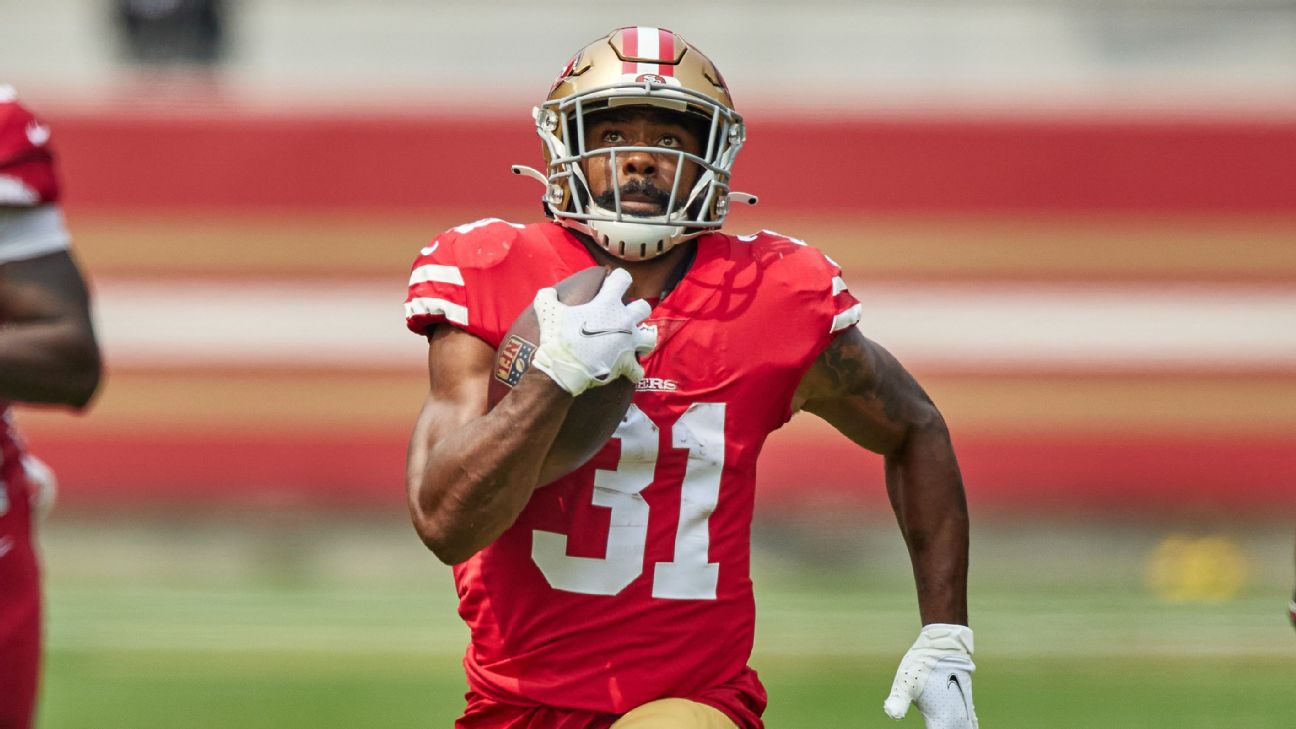 WHITE SULPHUR SPRINGS, W.Va. -- Two days and multiple doctor consultations after leaving the season opener against the Detroit Lions with a knee injury, San Francisco 49ers running back Raheem Mostert's season is over.

Mostert took to social media on Tuesday to announce that an injury the Niners hoped would require a minor arthroscopic surgery will instead end his 2021 season. On Monday, the Niners had said he might return in about eight weeks.


"This gives me, without a doubt in my mind, the best possibility at coming back 110%. I have ALWAYS come back stronger and I will this time too! I have faith in myself, my doctors, my support system, my team, and God," Mostert said in a statement posted on social media, adding he was "gutted" by the decision.

With Mostert done for the season, the 49ers signed running back Kerryon Johnson to their practice squad Tuesday. Johnson joins a running back room that also includes rookies Elijah Mitchell and Trey Sermon and second-year pro JaMycal Hasty, all of whom are on the active roster.

Mostert, 29, suffered the injury in Sunday's 41-33 victory over the Detroit Lions. He carried twice for 20 yards on San Francisco's second possession, but headed to the sideline soon after a 9-yard gain on the second play of the series.

On Monday, Niners coach Kyle Shanahan announced that Mostert would miss approximately eight weeks with "chipped cartilage" in a knee that would require arthroscopic surgery. But Mostert sought multiple opinions to ensure when he does come back, he will be at full strength. Those additional opinions pointed him in the direction of a surgery that will require a longer recovery time.


All of which brings into question whether Mostert has played his final game with the 49ers. He is in the final season of a three-year, $8.65 million deal he signed in 2019. He had a breakout end of the 2019 season, bursting onto the scene in the playoffs and rushing for 220 yards and four touchdowns in the NFC Championship Game against the Green Bay Packers.

But Mostert was limited to eight games in 2020 as knee and ankle sprains cost him two and six games, respectively. He entered this year as the Niners' unquestioned top back but the team began planning for the future by selecting Sermon in the third round and Mitchell in the sixth round of the 2021 NFL draft.

Mitchell stepped in for Mostert after the injury. He figures to get the first crack at the starting job after he set a 49ers franchise record for rushing yards (104 on 19 carries) in a debut. Hasty, who ran for a touchdown against Detroit, is expected to move up to second in the rotation with Sermon third. 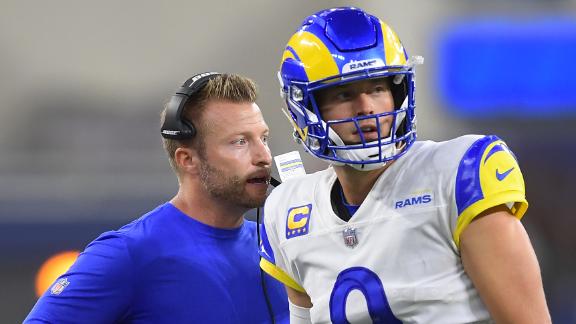