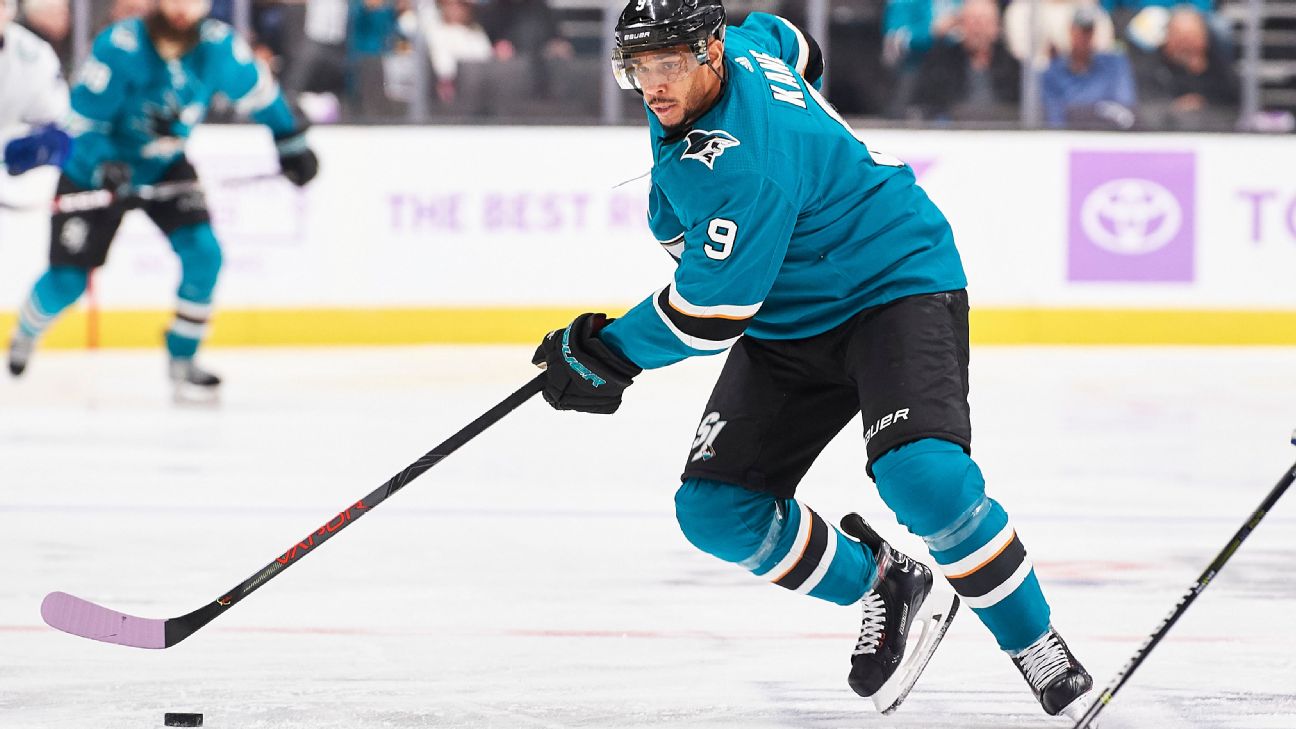 A Las Vegas casino is suing Evander Kane, claiming theSan Jose Sharksforward failed to pay back $500,000 in gambling markers given to him in April.

According to the Las Vegas Review-Journal, The Cosmopolitan of Las Vegas filed the lawsuit against Kane on Monday, saying he took out eight separate credits that totaled $500,000 in mid-April.

Markers are special credits that allow gamblers, if qualified, to more easily receive access to large amounts of money on the spot.

Kane and the Sharks were in Las Vegas when he allegedly used the markers, as San Jose played the Golden Knights in the first round of the Stanley Cup playoffs.

Kane, 28, is in the second year of a seven-year, $49 million deal he inked with the Sharks. The NHL team did not immediately respond to the Review-Journal's request for comment. 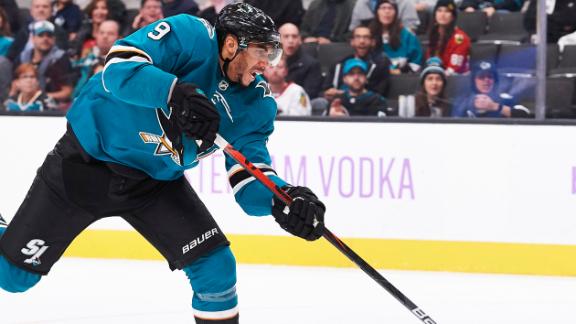