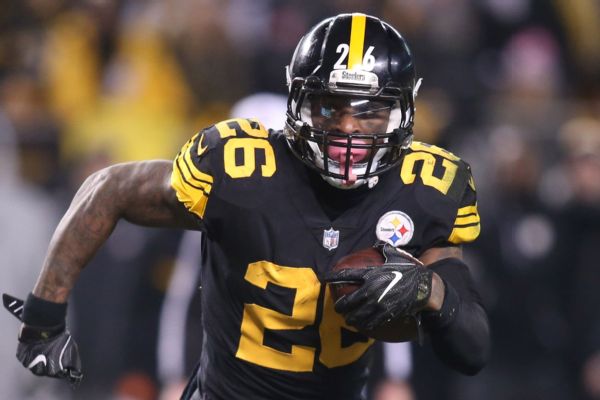 Bell said after Sunday's AFC Championship Game loss to the New England Patriots that he had been managing a groin injury in recent weeks. Bell was hurt in the game and carried the ball five times for 18 yards.

Bell got consecutive Wednesdays off during the playoffs with a "not injury related" designation, and Steelers coach Mike Tomlin said Bell had an excused absence on Jan. 19. A source close to Bell told ESPN that the absence was specifically for a personal matter and not groin-related.

The league doesn't have a set timeline on the probe, according to a source.

Sources told ESPN on Jan. 20 that the NFL is considering taking away a second-round pick in the 2017 NFL draft from the Seattle Seahawks as a result of their failure to disclose a knee injury to Pro Bowl cornerback Richard Sherman.

Tomlin said during Tuesday's season-ending news conference that Bell deftly managed an injury that didn't cause him to miss practice time. Tomlin then pointed to most or all players "managing something" late in the year.

"I was aware of it," Tomlin said about Bell's issue. "But it wasn't significant to the point where it affected planning or the anticipation of planning in any way. It was unfortunate that it became an issue in-game. But it wasn't something that was on our radar from that perspective. ... I can go down a myriad of other people that have similar things they were working to manage."

Bell rushed for 337 yards in his first two playoff games -- the most over a two-game playoff debut in NFL history.