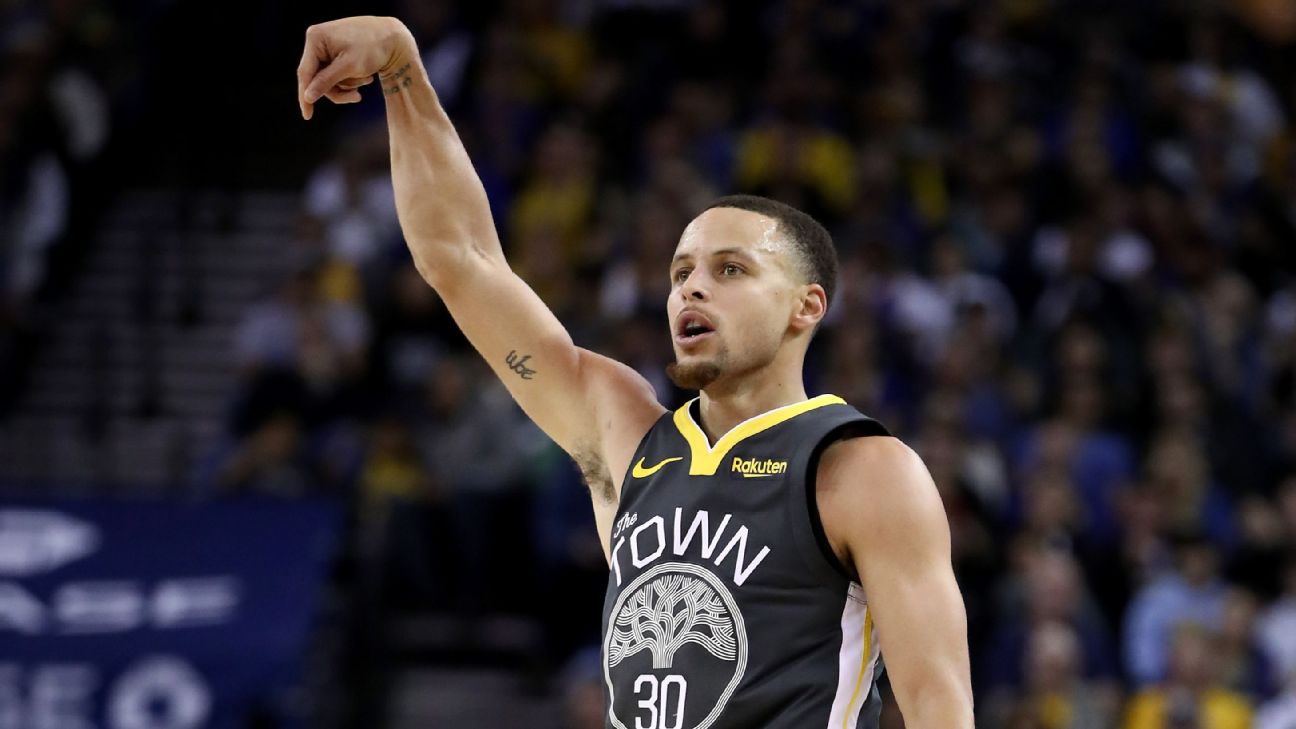 The competition will take place Feb. 16. The Currys grew up in Charlotte, and Stephen was an All-American at nearby Davidson.

Stephen and Seth's father, Dell, played 10 seasons for the Charlotte Hornets-- participating in the 3-point contest twice --and remains a television analyst for the franchise.

"Just being in Charlotte, there's a nice storyline," Stephen said on a new episode of The Woj Pod on Friday night. "[Seth] was leading the league in percentage for a while. In terms of family history, my dad playing 10 years in Charlotte; being one of the original Hornets to now having the All-Star Game in Charlotte.

"The 3-point shootout will be fun with the Curry brothers. I know he's going to be gunning for me, though. That's the problem."

Stephen will be entering the contest for the sixth time. He passed on participating in Los Angeles last year. He won the event in 2015.

Stephen is second in the NBA in 3-pointers this season with 191, trailing onlyJames Harden, who has220. He is on his way to a seventh straight season with 200-plus 3-pointers.

Seth is second in the NBA in 3-point accuracy at 48 percent. 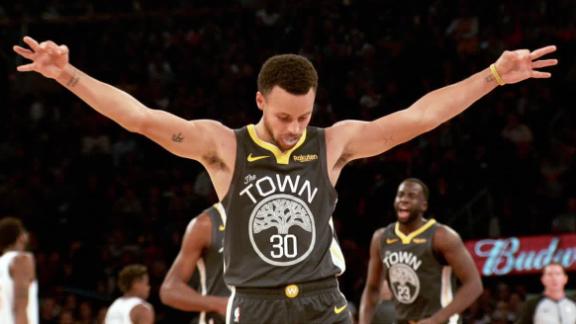