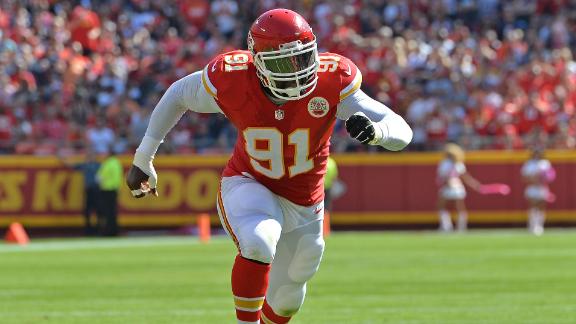 The Kansas City Chiefs and Tamba Hali have reached an agreement on a three-year deal that will enable the linebacker to finish his career in Kansas City, a league source told ESPN's Adam Schefter.

Despite lingering knee soreness and a broken thumb that forced him to play at the end of the season with a cast on his right hand, Hali was selected in 2015 to play in the Pro Bowl for a fifth time.

He is tied with Willie McGinest for 48th on the NFL's all-time career sack list with 86, and he is 11th in career sacks among active players.

Hali joined the Chiefs in 2006 as a first-round draft pick out of Penn State. 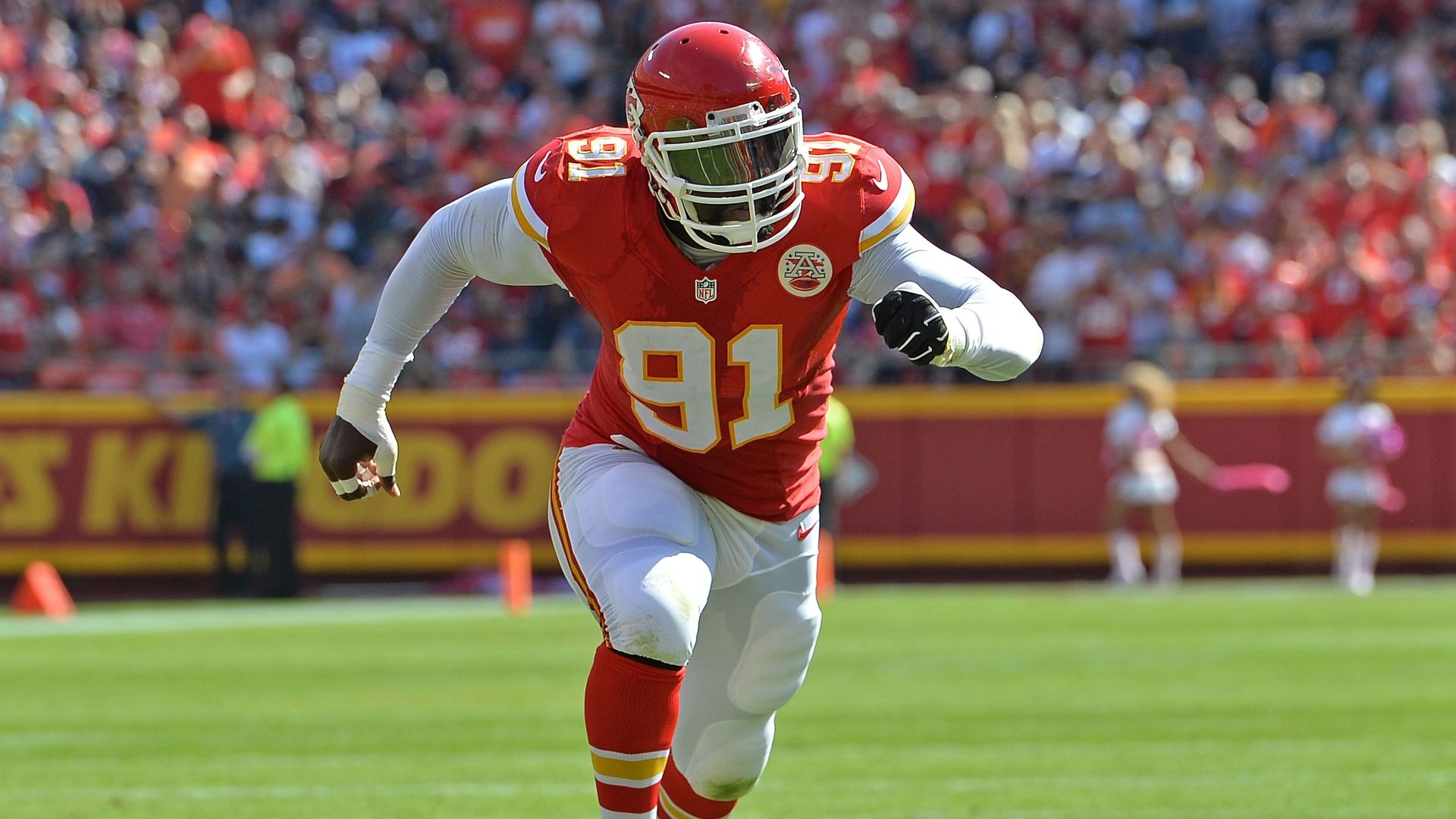