Texans owner: Bill O'Brien safe as coach even if team had lost 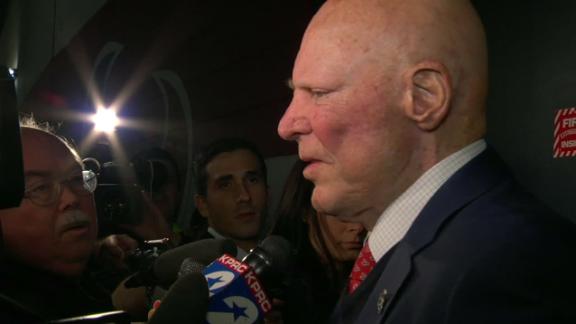 After the Texans' 27-14 victory over the Oakland Raiders in the opening round of the playoffs Saturday, owner Bob McNair said he never considered firing O'Brien even if Houston lost, despite reports speculating otherwise.

"There's nothing to it," McNair said. "I got a chuckle out of it. I'm not going to fire him. We're already talking about next year."

O'Brien said he plans to stay for at least the remainder of his five-year contract.

The Texans will play at either the New England Patriots or Kansas City Chiefs in next weekend's AFC divisional round.