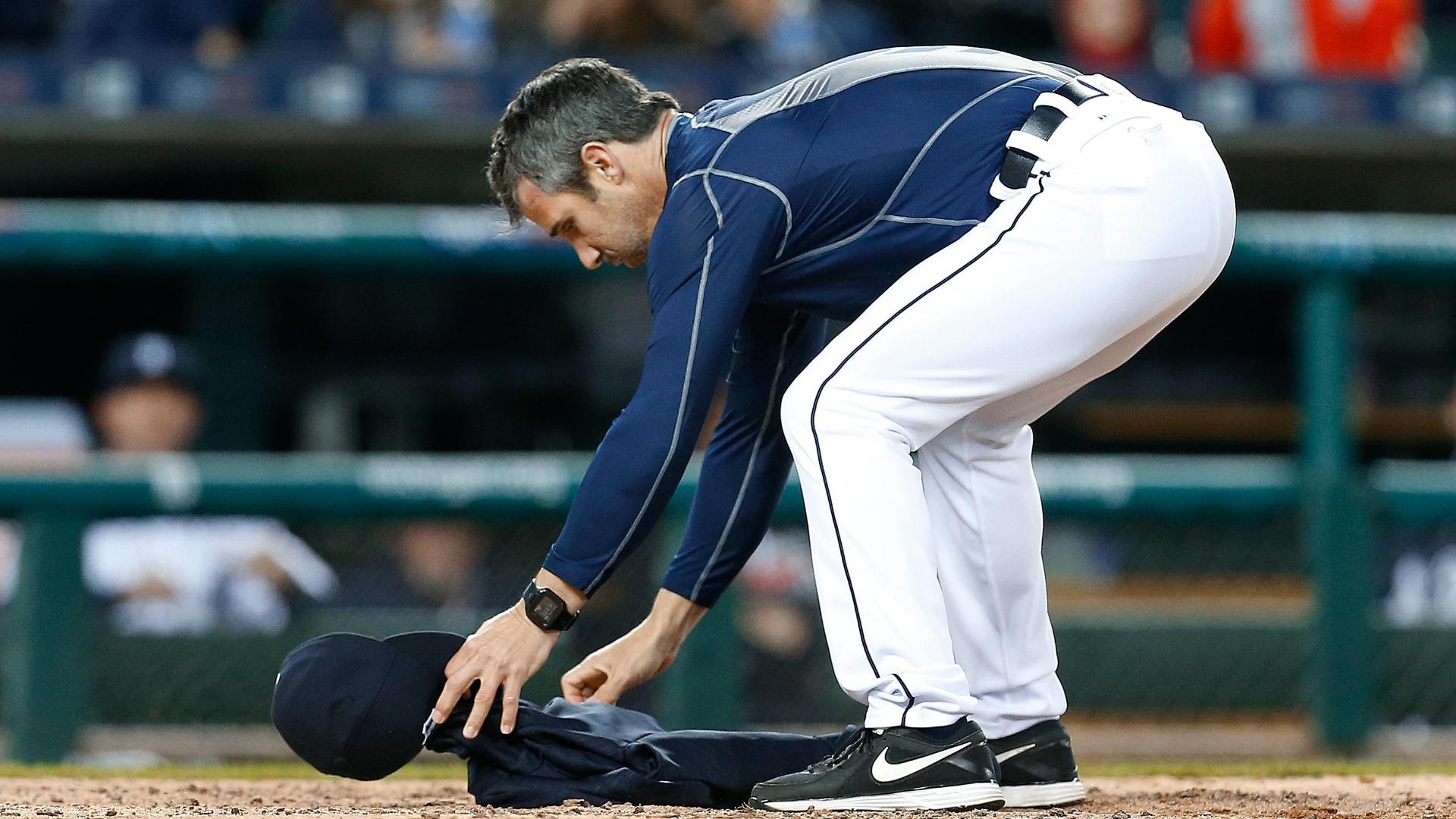 DETROIT --Tigers manager Brad Ausmus was suspended one game by Major League Baseball on Tuesday for "excessive arguing and his inappropriate actions" following his ejection after a profanity-laced tirade against home plate umpire Doug Eddings on Monday.

The 47-year-old Ausmuswas tossed during the fourth inning of Monday's 10-8 win over the Twins after unleashing an explosive, expletive-laden tirade on Eddings after a called strike against third baseman Nick Castellanos.Ausmus then took off his hooded sweatshirt and draped it over home base, demonstrating how he felt about the way the strike zone was being interpreted during the game.

Following the game, Ausmus said he was angry and simply "unraveled," though he apologized for any children watching the game that may have heard his rant.

"I certainly don't want any kids to hear it, but I wasn't going out there to be politically correct," Ausmus said.

Prior to Tuesday's game, Ausmus said he had not spoken to Eddings and was planning to put the incident behind him. 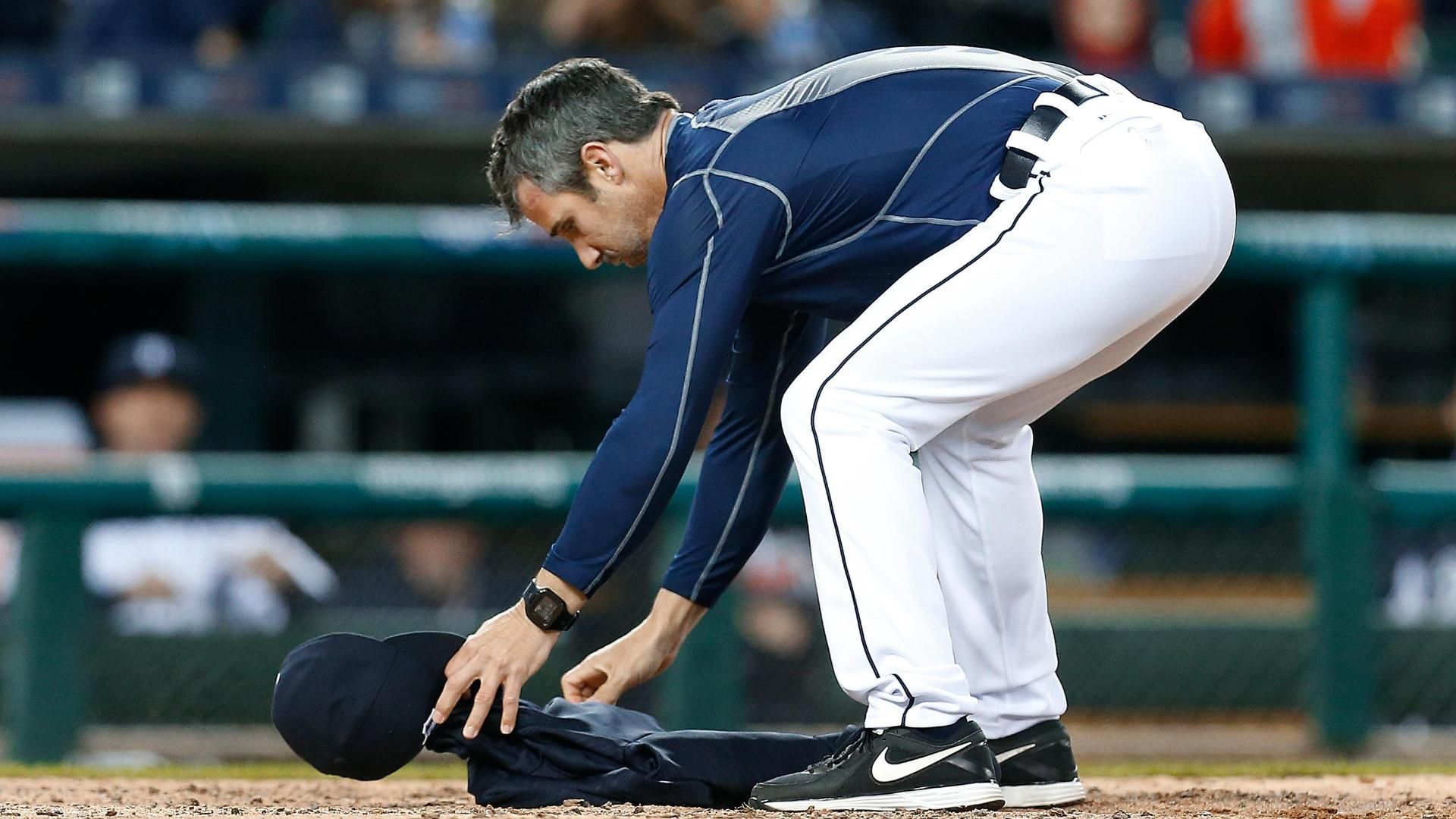