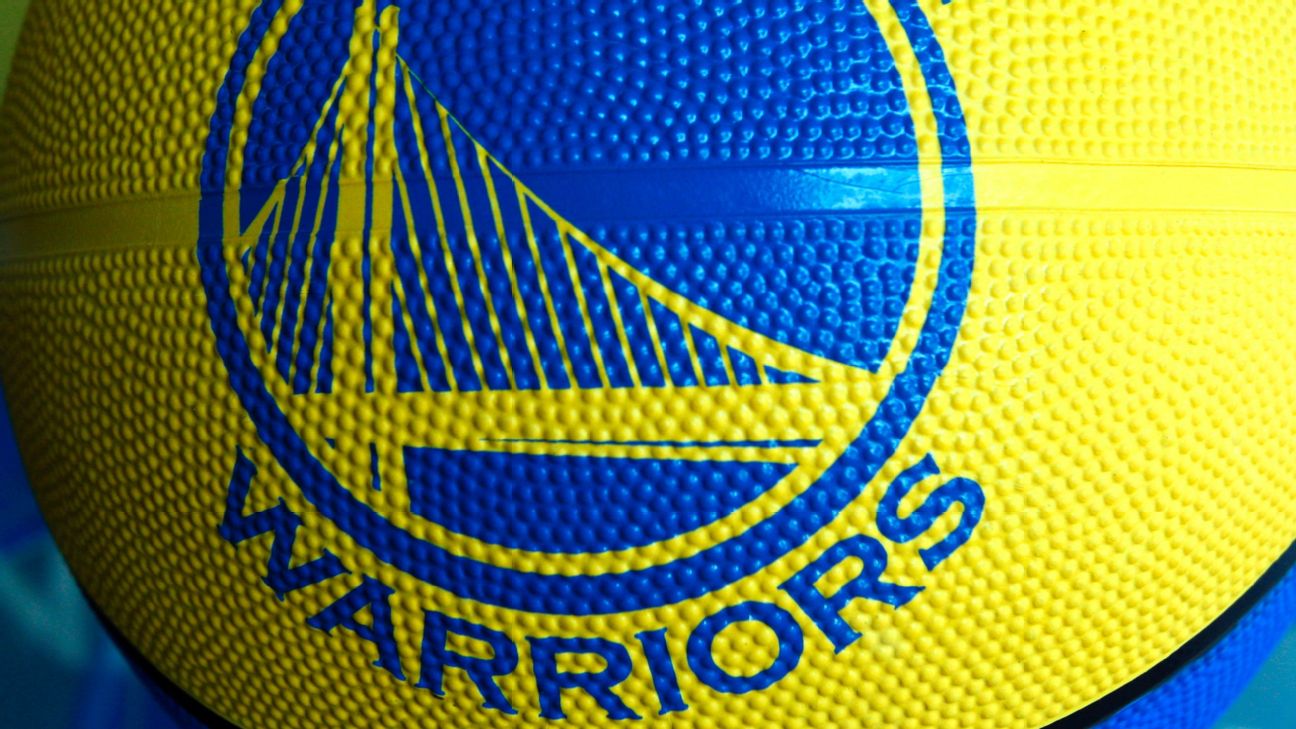 A Bay Area reporter who covers the Golden State Warriors has been caught on tape taking a security staffer's jacket after a team practice last week in San Antonio, The Athletic reported Monday.

Mike Shumann, a sports anchor of KGO-TV in San Francisco, is visible on the tape, which ESPN has reviewed. Shumann appears to take a jacket belonging to Ralph Walker, the Warriors' director of team security, as he walks out of the AT&T Center.

Several Warriors players were upset over the incident and don't want it quickly dismissed, The Athletic reported. Shumann is a former wide receiver for the San Francisco 49ers and longtime TV reporter in the city.

Meanwhile, the Warriors have an agreement with KGO to provide exclusive interviews with players, interviews that usually have been conducted by Shumann. The Athletic reported the players are now refusing to do those interviews.

A spokesman for KGO on Monday issued the following statement to The Athletic: "We are taking these allegations very seriously and conducting a full investigation. As a matter of policy, we do not comment about personnel matters."