SANTA CLARA, Calif. (KGO) -- A 49er fan is in serious condition after being beaten at Sunday's game at Levi's Stadium. He and another man were attacked in a restroom at the stadium by two assailants, who police arrested minutes later.

In a cellphone video, one of the attackers punches victim number one, who tries to defend himself as he's about to go down. The video shows the man being hit again and he falls hard on his back as his assailant falls forward from the swing of his punch.

The second attacker punches and drags the other victim away from the stalls and hits him again. He steps back as attacker number one re-appears on the video. The suspect hits the victim at close range numerous times. As the assailants begin to leave, the video pans over to victim one, who is lying on his back, not moving and looking disoriented.

The attack happened on the 300 level on the north side of the stadium.

"A stadium staff employee did point out to our folks at the scene," said Santa Clara police Lt. Kurt Clarke. "There was a fight in the restroom and our folks and our officers did respond to the restroom."

The two suspects are Dario David Rebollero and Amador Rebollero. Santa Clara police say the two are related and may in fact be brothers.

One suspect's wife spoke about the arrests. She did not want to be identified on camera, but told us, "I was exiting the women's restroom when I observed them in handcuffs. Angry, scared, sad. Mixed emotions at once. I'm pretty sure there was a lot of people that witnessed what happened or what provoked him. They were not just going to start swinging."

49ers fans we spoke with today say, despite the assault, they feel safe at Levi's stadium.

"I think there was an abundance of security every time you looked around," 49ers fan Robert Valdez said.

"I think a lot of it is alcohol that has to do with it, but yeah there were a lot of police officers and security all throughout the game," 49ers fan Keri Valdez said.

The two victims were taken to a hospital. One was treated and released, the other is in serious condition.

The 49ers released a statement Monday on the incident: "We would like to send our deepest concern and well wishes to the victims of yesterday's incident. We were appalled to see the video of the attack on the victims and salute the Santa Clara Police Department on their quick response that resulted in the apprehension of the two suspects. Maintaining the safety of all stadium guests is our highest priority and we are dedicated to providing a friendly and welcoming environment for all events held at Levi's Stadium." 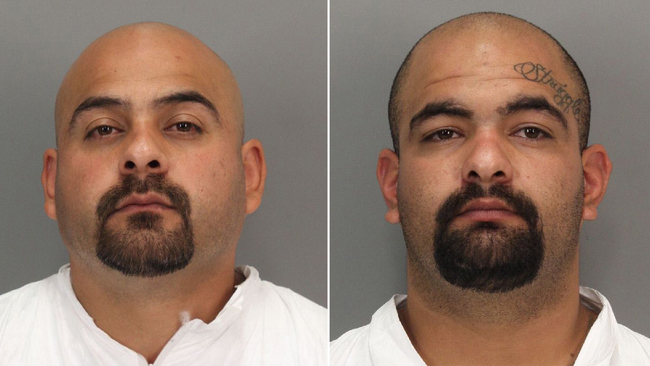 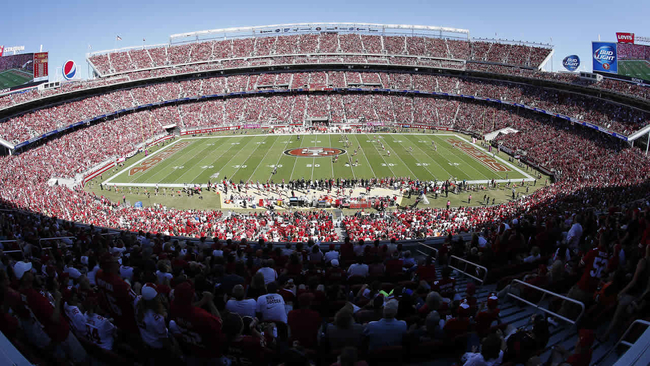 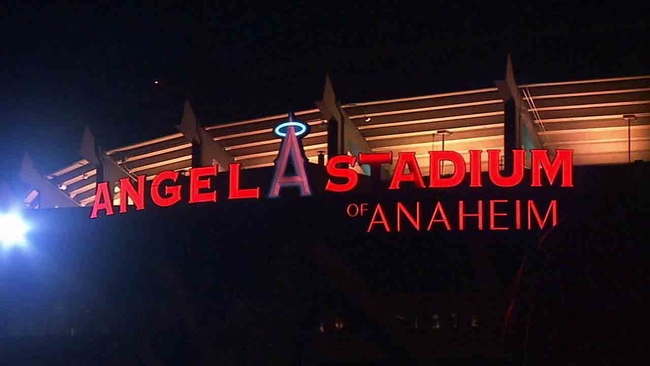