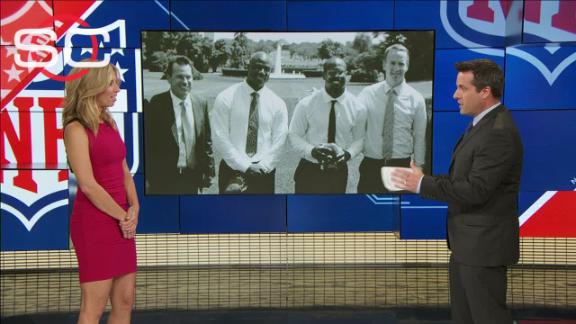 According to three sources contacted Sunday morning, Miller is expected to attend the event when the Broncos players, coaches, personnel staff and other football support staff receive their rings for the Super Bowl 50 victory this past February.

There was some question in recent days if Miller would attend the ceremony -- former quarterback Brock Osweiler, for example, has told the Broncos he will not attend because of hard feelings over the direction of recent negotiations over the long-term deal for Miller.

The ceremony is not open to the public and the Broncos have closed the event to the media.

The team has a July 15 deadline to reach a deal or Miller will be locked into his one-year franchise player tender worth just over $14 million. Miller and his representatives turned down the six-year offer, largely because of the structure of the guaranteed money, which they would like to see in the first two years of the deal.

The Broncos have been unwilling to move any of the guaranteed money to this point and the two sides pulled back from the negotiating table and the Broncos then stepped up efforts to sign others players -- linebacker Brandon Marshall and wide receiver Emmanuel Sanders-- to long-term deals.

Miller was optimistic during the Broncos' Washington, D.C., visit last Monday, saying his representatives and the team had made "real progress" toward a long-term contract and that he remained "optimistic." Miller also said after the ceremony how the trip was the first time he felt "normal" this offseason.

"I just felt complete, felt back at home, felt normal for the first time in the last couple of months," he said. "This is where I'm myself, when I'm with my teammates, with my boys. It's a special day for me and I look forward to having more special days."

But with the impasse over the guaranteed money, tensions have risen.

Miller went as far, according to sources, to crop out Broncos executive vice president of football operations/general manager John Elway from a photo he posted that was taken during the White House visit. The original photo included coach Gary Kubiak, DeMarcus Ware, Peyton Manning and Elway.

When Miller posted the photo on social media, Elway, who was on the far right in the original photo, was cropped out.

Miller has skipped the team's offseason program, so the Broncos' victory parade in February, the White House visit, as well as Sunday's ceremony, will be the only team events the Super Bowl MVP has attended since the team's Super Bowl 50 win. 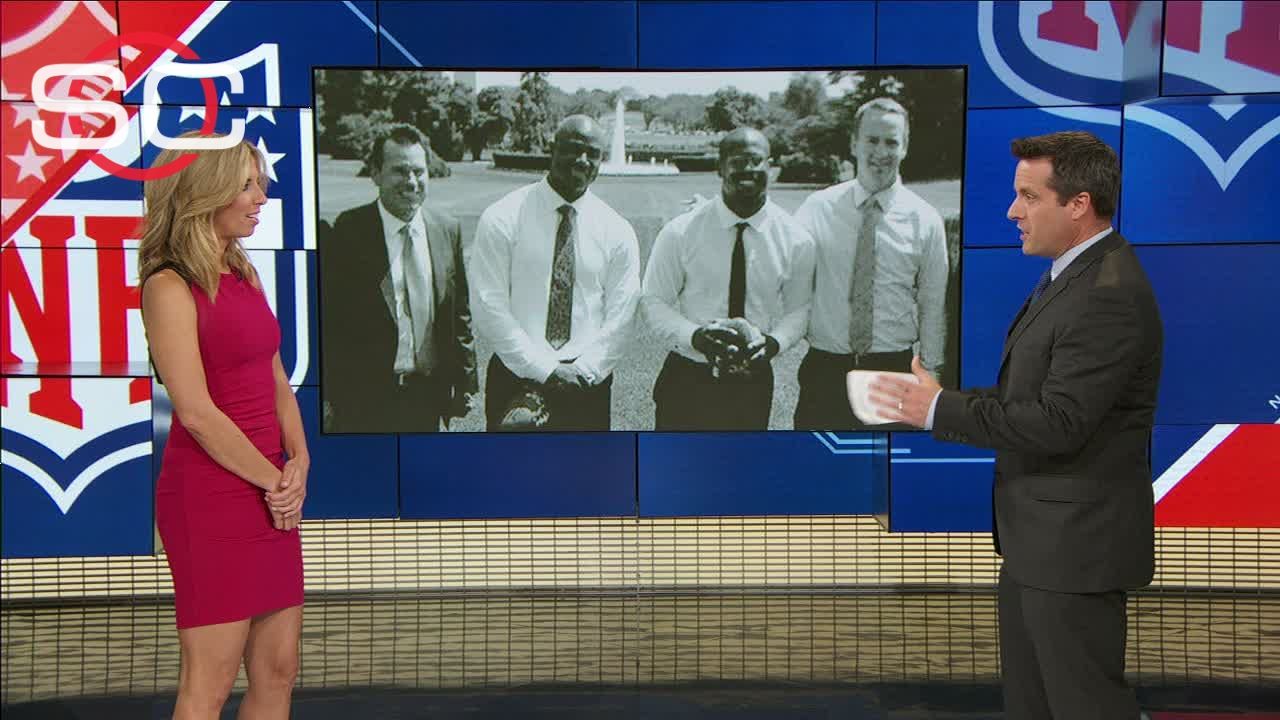