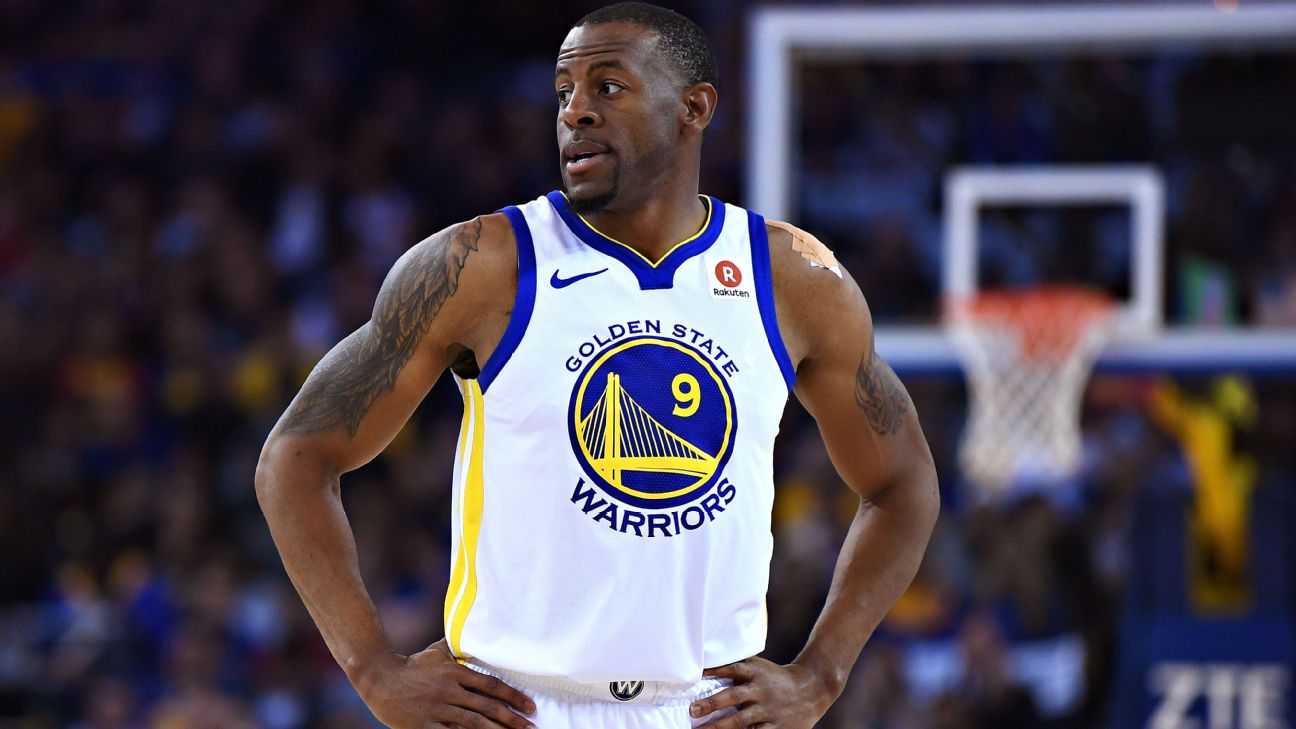 Iguodala, who has missed Games 4 and 5, has a left lateral leg contusion. The Warriors host Game 6 on Saturday and are trailing 3-2 in the best-of-seven series.

The Rockets announced Friday that they will be without point guardChris Paul, who has a right hamstring strain.

Iguodala suffered the injury when he banged knees with Rockets guard James Harden in the fourth quarter of Game 3 on Sunday. He participated in the team's shootaround on Thursday.

Kevon Looneyhas started both games in place of Iguodala, contributing four points in 22 minutes of the Warriors' 98-94 loss on Thursday.