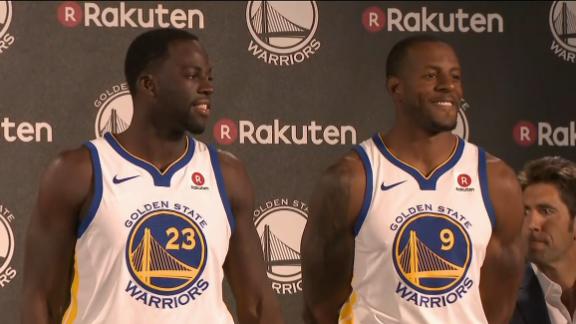 The Golden State Warriors signed the largest of the NBA advertising patch deals this week, selling the space on its jersey for the next three years to Japanese tech company Rakuten.

Sources say the deal is worth $20 million per year, nearly doubling the second-highest deal, signed by the Cleveland Cavaliers.

The Warriors will sport Rakuten's genuine logo with red and black on their white jersey, a white version of the logo on the blue jersey, and a gold version on the slate jerseys.

Rakuten, which owns cash-back site Ebates, messaging app Viber and e-book brand Kobo, has ratcheted up its sponsorship spending as of late. In July, its name started appearing on FC Barcelona's kit in a deal worth 220 million euros ($262 million) over four years.

"We love sports," Rakuten founder and CEO Hiroshi Mikitani told ESPN. "There's a lot of emotion to it -- great stories, smiles and tears."

Because the Warriors have won two titles in the past three years and have the league's top star power of Stephen Curry, Kevin Durant, Draymond Green and Klay Thompson, interest was said to be high for brands to put their logos on the Warriors' jerseys.

"We actually had multiple finalists," Warriors chief marketing officer Chip Bowers said. "This was not the biggest deal that we were offered."

Bowers said the team felt it was important for the deal to be with a worldwide brand.

"We saw an opportunity, given the visibility we were receiving," Bowers said. "So we felt in order to grow our global vision, we had to be aligned with a global brand."

The Warriors will sell authentic and replica jerseys and jersey T-shirts with the Rakuten logos at Oracle Arena.

Rakuten, which made San Francisco its North American headquarters in 2015, was aggressive in its bid to land the deal. Mikitani, who is a billionaire, reached out to the team and showed up in person at the first meeting. The Rakuten name is among the most well-known in Japan, but Mikitani said it has little brand recognition in North America, even though its products are used by many consumers.

"We want to be a household name like Google and Facebook," said Mikitani, whose company brought in $7 billion in revenue in 2016. "Our partnership in Barcelona has helped us in Spain, and the Warriors will certainly be a pillar of getting us there in United States."

The company is no stranger to naming rights in sports. When Japanese baseball was failing, the company started and supported the Tohoku Rakuten Golden Eagles. They won a league title in 2013 with Masahiro Tanaka. Rakuten also owns a pro soccer team in Kobe, Japan.

The jersey sponsorship, which the Warriors are calling a badge instead of a patch, also comes with renaming the team's practice facility -- the Rakuten Performance Center -- and six other designations that last longer than three years.

Given the exposure of the team, Rakuten's logo should generate $32 to $37 million in equivalent advertising this season from TV, social media, video games and jersey sales, according to Eric Smallwood of Apex Marketing Group, a sponsorship-evaluation firm.

"I'm thrilled that our deal did exactly what deals like this were intended to do when the league announced the program," Warriors president Rick Welts said. "We signed a partner we had never done business with before. We signed a big deal with an international player and, in turn, we've boosted the value of the NBA and the Warriors outside of North America."

With a little more than a month to go before the season tips off, 14 teams have done patch deals. However, many big-market teams have remained on the sideline, including the New York Knicks, Chicago Bulls and the Los Angeles Lakers and LA Clippers. 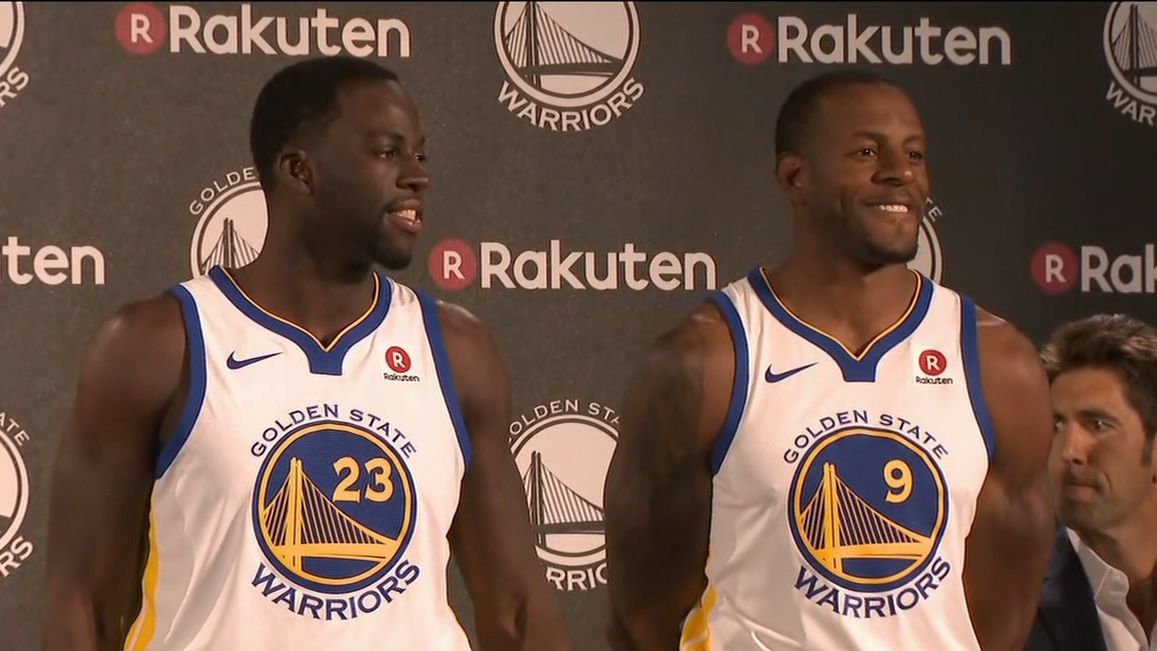 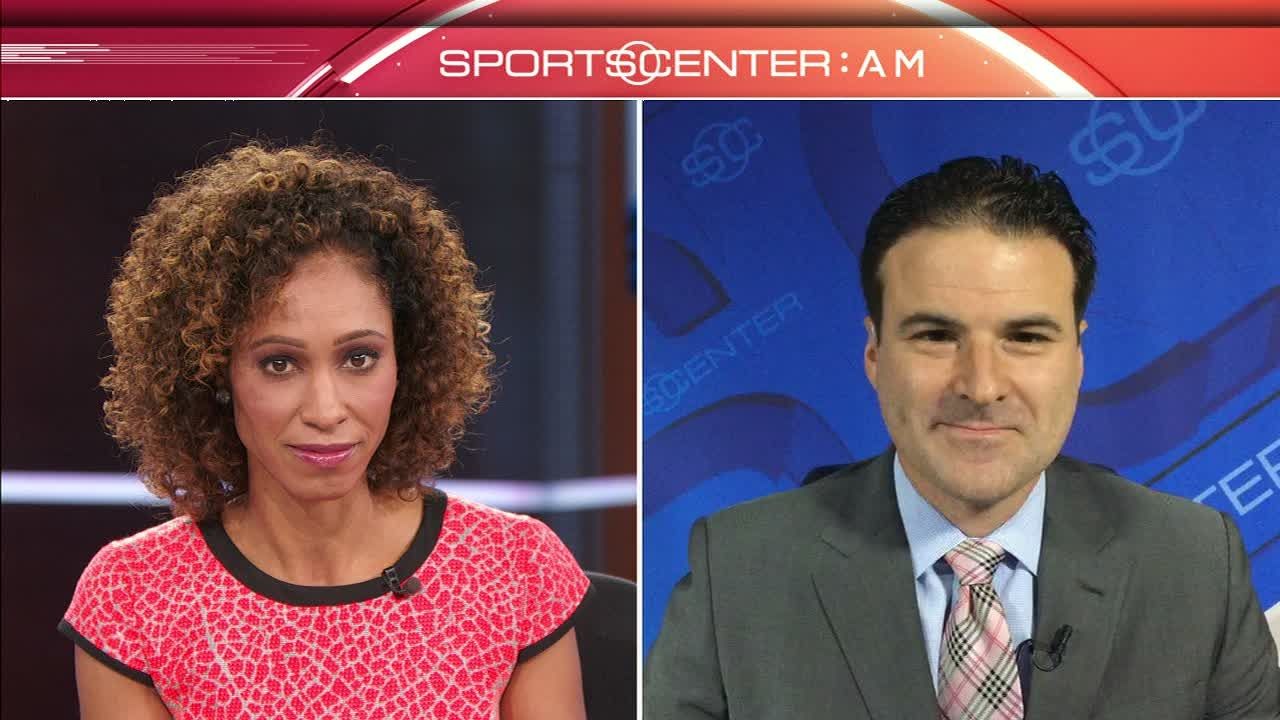