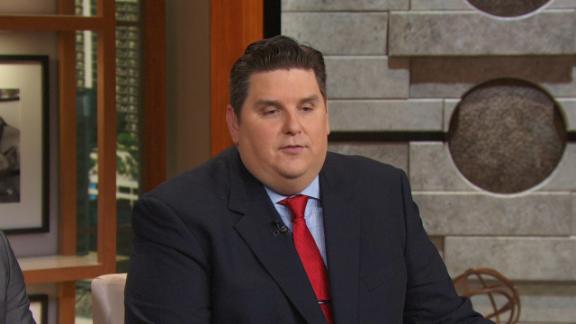 DALLAS -- A contrite Stephen Curry was still awaiting word from the NBA on Monday morning following the Golden State Warriors' shootaround. The two-time MVP faces potential discipline after he was ejected for throwing his mouthpiece late in the Warriors' loss Saturday to the Memphis Grizzlies.

Curry was optimistic that he would be allowed to play Monday night against the Dallas Mavericks.

"Obviously I want to play tonight and don't think a suspension is necessary," Curry said. "I'm pretty sure, based on the precedent that was set the last time I threw my mouthpiece, that there will be a fine. I hope to be out there playing tonight and help my team get a win."

Curry was ejected with 43.8 seconds left in the Grizzlies' 111-101 win in Memphis when he tossed his mouthpiece in the general direction of a referee in frustration while complaining about a no-call on a drive. Kevin Durant was also ejected when he joined Curry in arguing with the officials.

Curry has been apologetic about the incident.

"I didn't even need to watch it," said Curry, who spent his off day in Dallas playing golf with former President Barack Obama, PGA Tour star Jordan Spieth and his brother, Mavericks guard Seth Curry. "In the grand scheme of things, it's game three, we were playing terrible, I was frustrated because I was fouling and I thought I got fouled on the last play. The reaction was definitely a little over the top.

"Stuff happens. I'll try to continue to be myself and show some fire but do it in a way that doesn't take away from the team and misrepresent kind of who I am when it comes to a reaction like that. I don't necessarily think it will be something going forward that you'll see, but you obviously have some regret about going overboard a little bit and lashing out."

Curry has stressed that he did not intend to throw his mouthpiece at the official. He is not sure whether the official thought Curry targeted him with the throw.

"I think once he saw the mouthpiece flying, he was already throwing me out," Curry said. "I don't even know if he knew where it went, let alone where it ended up. I would say I wasn't trying to hit him with it or put him in danger by any type of stretch of the imagination.

"Again, it was a dumb thing to do. It was stupid. Learn from it and try to move on and be better." 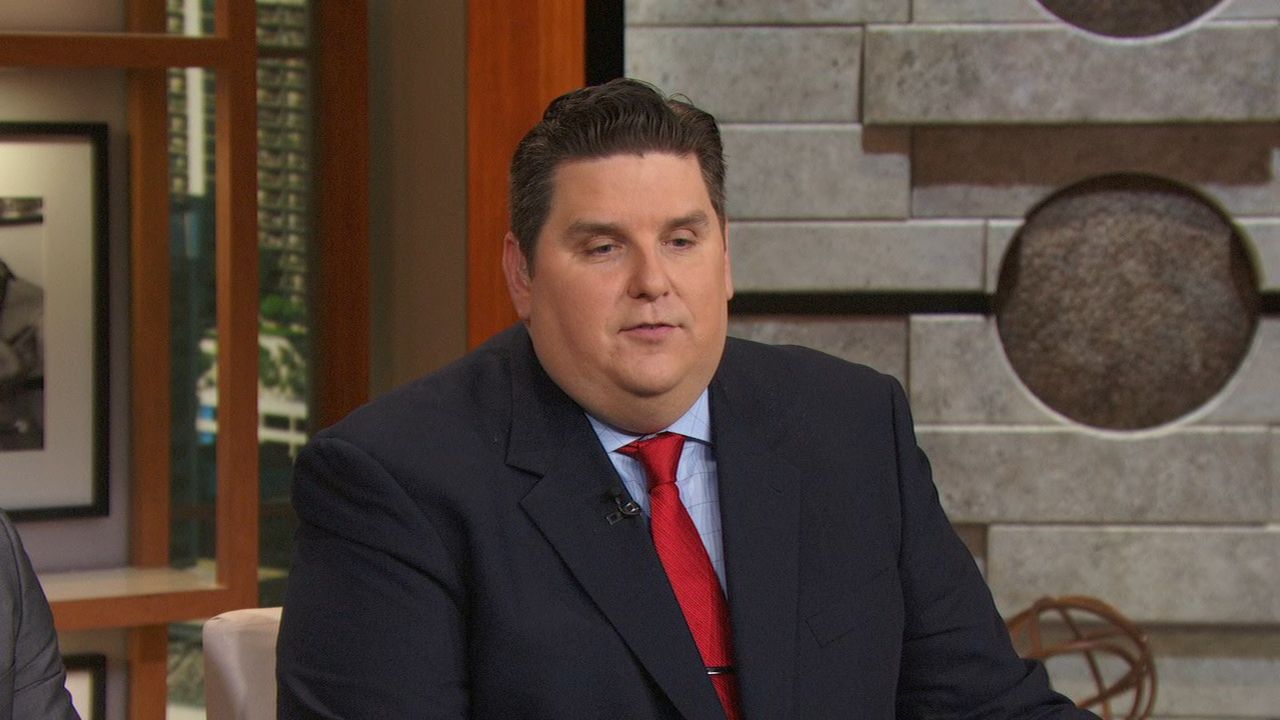 Should Curry face suspension?
Brian Windhorst says Steph Curry doesn't deserve to be suspended for throwing his mouth piece at an official.