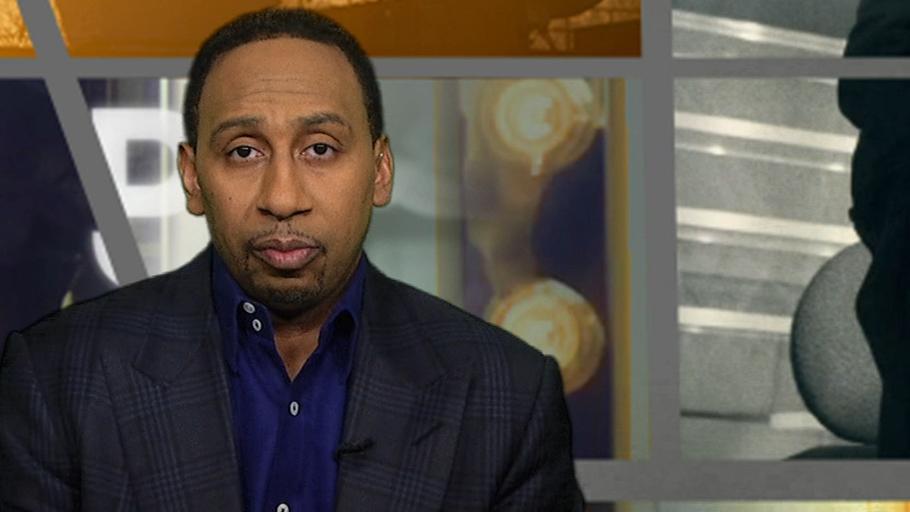 Golden State Warriors coach Steve Kerr took it easy on Monday night by letting his players handle some of his coaching duties, but he was far less laid-back when asked about his decision Tuesday.

"I've been quickly reminded today of what an insane world we live in, and how everything now is just a story and constantly judged and picked apart," Kerr told 95.7 The Game in San Francisco.

Kerr said that letting his players coach during timeouts in Monday's 129-83 win over the Phoenix Suns was not that big a deal, but said "it's the world we live in so everyone is going to debate it, and whether it's a controversy or not it has to become one, I guess."

At various points in Monday's game, Andre Iguodala, Draymond Green and David West had control in the huddle. Some criticized Kerr's move as disrespectful. "We have a veteran team. You turn over the timeout huddles to the players so that they can discuss strategy on their own," Kerr said. "I don't think its earth-shattering news."

Despite some apparent backlash, Kerr said he might do it again.

"I don't think it's something we would do often, but I think it's a good exercise," the coach said. "It's a nine-month season. ... This is every single day for seven, eight, nine months depending on how your team does. And so everything gets pretty monotonous. I think you've got to do your best in the NBA to keep things light and loose and occasionally throw the team a curveball. So I can see doing it again one time, a couple times. We'll see."

While Kerr has received some blowback for his decision, some coaches around the league have had a sense of humor about it.

"I noticed their plays were a little better out of timeout tonight," Suns coach Jay Triano jokingly told ESPN's Chris Haynes on Monday night after being on the opposing sideline. "Nah, I didn't have a problem with what Steve did."

Cleveland Cavaliers coach Tyronn Lue also joked about the situation, but said it won't be a strategy he employs.

"I wouldn't do that," Lue said Tuesday before his star, LeBron James, scored 37 points in a victory over the Oklahoma City Thunder. "They already said LeBron'scoaching the team anyway. If I give him the clipboard, they're really going to say it."

Information from ESPN's Dave McMenamin contributed to this report. 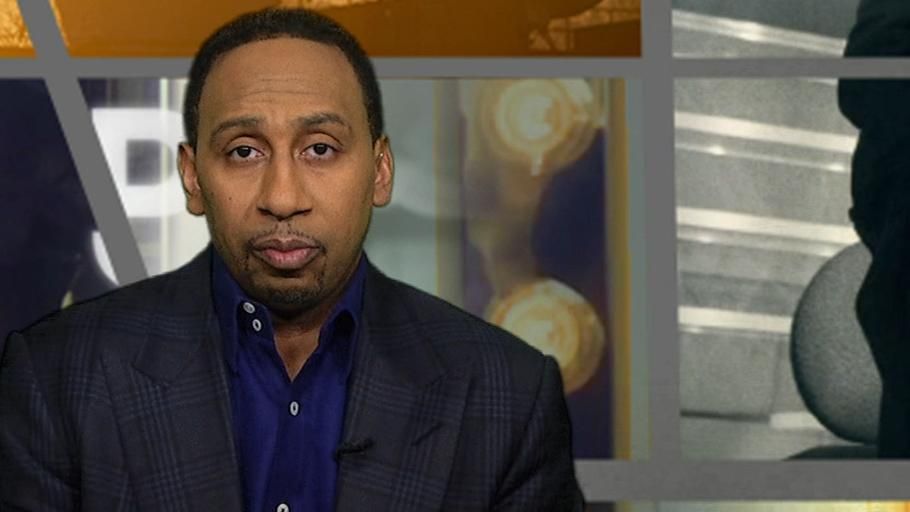 Stephen A.: Kerr wasn't grandstanding
Stephen A. Smith is all for Steve Kerr experimenting with ways to motivate his listless Warriors.