Which teams are most likely to pull off NCAA tournament upsets? 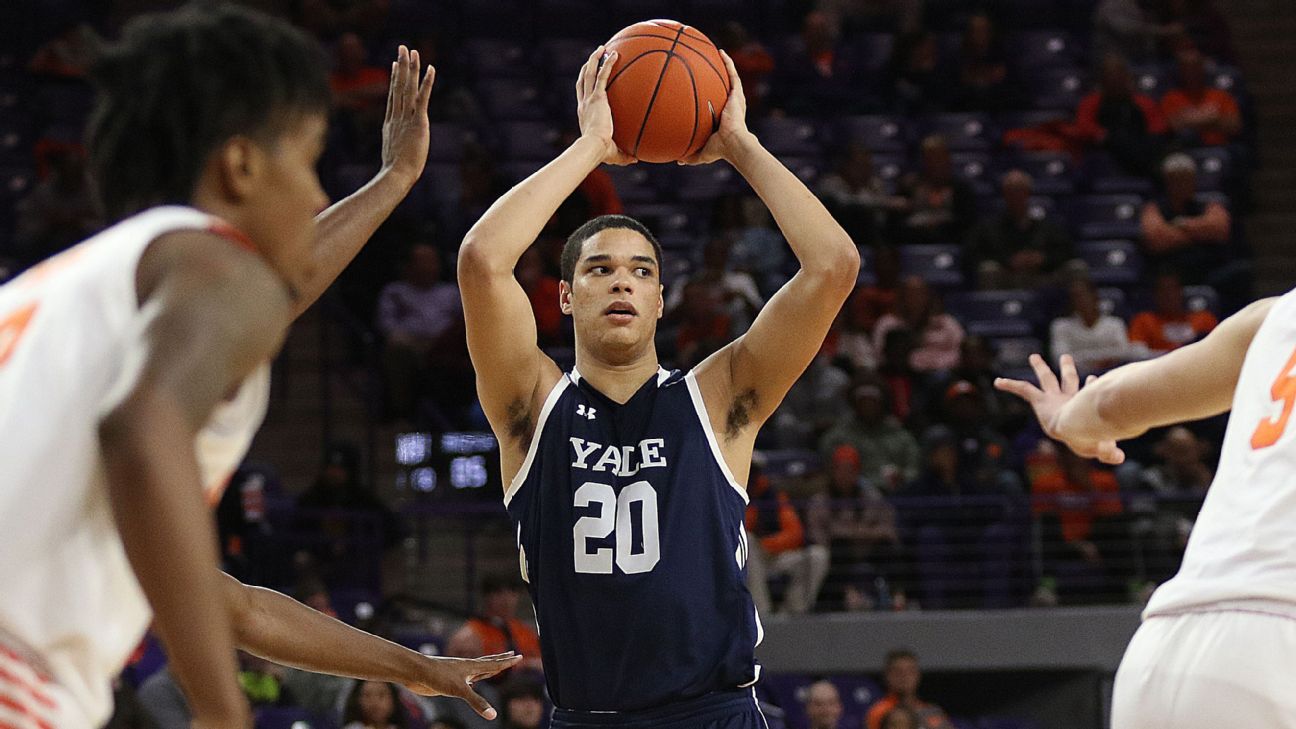 Editor's note: The 2020 NCAA Tournament was canceled on March 12. These results and projections were based on expected completion of conference tournaments and are updated through every team's last remaining game.

College basketball teams have had all season to demonstrate their potential to wreak havoc in the tournament. But for many of them, there's work to be done in conference tournaments to earn that chance.

So if you hope to pick those first-round upsets in your bracket, consider this your conference tournament guide. Which teams will be most dangerous if they get in? And how dangerous are the ones that have already secured a bid?

Note that projected seeds are via BPI and are only based on simulations where the team in question reaches the tournament.

Offensively, Yale attempts a high volume of 3-point shots -- a trait of many teams on this list. But the Bulldogs have a solid defense, 69th-best per BPI, which makes them a worthy foe for, say, many No. 6 seeds.

Junior forward Paul Atkinson ranks higher in our opponent-adjusted win shares per 40 minutes metric than any other player from a team on this list. That's thanks mostly to his efficient scoring; he shoots 63% from the floor.

Of all reasonably likely, Giant Killer-eligible (at least 5-seed line difference) first-round games, none is more likely to result in an upset than Yale vs. Virginia. Our model would give the Bulldogs a 44% chance to win that hypothetical contest.

We highlighted Liberty earlier this season as a potential Giant Killer, and the Flames have locked up their bid.

And they remain a significant threat in the first round to Giants, with over a 30% chance to beat six different possible opponents: Virginia, Penn State, Butler, Iowa, Oregon and Florida State.

Behind Atkinson from Yale, Liberty big man Scottie James is the second-highest player on a potential Giant Killing team on our win shares per 40 list. With James, it's all about his ability to crash the glass: his offensive rebounding rate ranks 10th-highest in the nation -- and remember, that's with an opponent adjustment. He delivers on the other end of the court, too.

The Bears are built like a stereotypical Giant Killer, and that works to their advantage. They're a strong outside shooting team that takes 3-pointers at a high rate and simultaneously plays at a slow pace. All of that together says variance. And that's what you want if you're an underdog.

One statistic that stood out: If Northern Colorado were to somehow play San Diego State, the Bears would have a 27% chance to win.

Northern Colorado needs to win the Big Sky tournament to get in. Though the No. 2 seed in the conference tournament behind Eastern Washington, BPI considers the Bears the favorites by a significant margin.

What a strange, strange world.

A few short months ago Memphis was hyped as a potential powerhouse of the season. Now, after a disappointing regular season and no James Wiseman, the Tigers just hope they can get in the NCAA tournament. They have a 6% chance to win the American Athletic Conference, but still can get in as an at-large.

While there are no Final Four hopes for Memphis anymore, it can play spoiler. Thanks to a defense that is allowing the lowest eFG% in the country, per KenPom, and is the fifth-best overall, per BPI, taking down a Giant is more than possible.

Akron has a similar profile as Northern Colorado, but just slightly less potent. The Zips need to win the MAC, and then can pose a threat via a barrage of relatively efficient 3-pointers. Akron doesn't play at the same low pace as the Bears, but it is better at free throw shooting.

Ultimately, the Zips are playing the same game: catch the right end of the variance curve in, say, a 13-4 matchup and bust up some brackets.

An unusual combination of factors for a Giant Killer: fast pace, poor shooting efficiency, very few 3-pointers, not notably experienced. But here are the Rams, with a decent defense that could get them into the tournament with some luck. They're worth a look if they get in, but this isn't a surefire upset pick.

At least relative to BPI, our Giant Killers model is relatively down on the Catamounts. In fact, Giant Killers considers Vermont less likely to beat every potential 6.5-or-better seed team it could face than the base BPI.

The biggest culprit here is probably the lack of efficient 3-point shooting (though that hasn't stopped Vermont from taking those 3s). As a result, the Catamounts have been the 87th-most efficient offensive team this season, accounting for opponent adjustments. In years past, Vermont has been a hot team in this space, but this season we're only lukewarm on it.

Like many on this list, Hofstra is an efficient 3-point shooting team, which is why our model is higher on the Pride than just the base BPI. But their defense (ranked 180th by BPI) lets the Pride down.

Against the right opponent, they'd still be a significant threat. They're worth a look for your bracket but still are unlikely to be one of our top upset picks.

BPI prefers Belmont to Hofstra, but less efficient 3-point scoring and a faster pace pushed the Bruins down a little in the Giant Killers model. It is possible the Bruins draw an easier opponent, however, because BPI projects them to earn a slightly better seed. 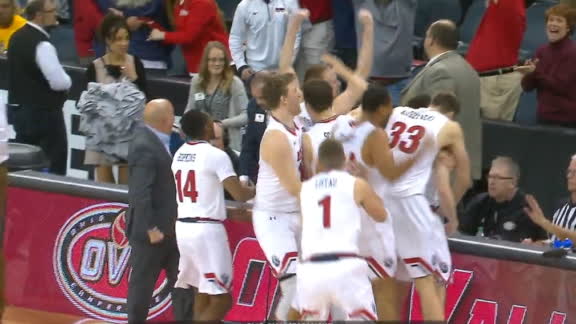