2 African American educators from Petaluma high school laid off, both believe they were racially discriminated against

Two Black educators were laid off from their positions at St. Vincent De Paul High School in Petaluma and both believe they were racially discriminated against. The school's principal says they are two of four people laid off due to budget cuts.

PETALUMA, Calif. (KGO) -- There appears to be a battle brewing after two Black educators were laid off from their positions at a North Bay high school. Those educators believe they were racially discriminated against but the school principal is defending the administration's actions, saying they are two of four people laid off due to budget cuts.

"Our goal is not to bash the school in any way. The purpose is to better the school," said Kinyatta Reynolds, who was recently laid off as the PE teacher at St. Vincent de Paul High School in Petaluma.

Her lawyer says that she, along with former Dean of Counseling Joanna Paun, were discriminated against.

"We are alleging claims of race discrimination, harassment, and retaliation against the diocese," says attorney Rebecca Kagin.

Paun says they were the only Black instructors outside of any possible coaches. "I'm a counselor and I'm the only one in my department and Kinyatta was the only Black teacher."

On Sunday, a rally was held outside the St. Vincent de Paul Church in Petaluma. Protesters showed up days after a letter was written by school alumni condemning the firings as racially discriminatory. Counter-protesters also showed up to support the school.

A video was made by parents and students in support of the school. Principal Patrick Daly addressed the situation with ABC7 News Sunday.

"Race played no part in the layoff of four individuals at all. It came primarily down to the reduction in revenue and it was a necessary move to reduce our administration," says Daly.

Daly has led the school of 191 students for the past three years and says that about 10% of their 30 total employees are minorities.

"Before I got there, we didn't have a Black student on campus and this freshman class we had roughly 11% of our students that were Black African American, so we have a real focus on that," Daly said.

Going forward, Paun and Reynolds would like to sit down for a conversation with the diocese. No lawsuit has been filed here but their lawyer says it's possible we could see a case filed in the future. 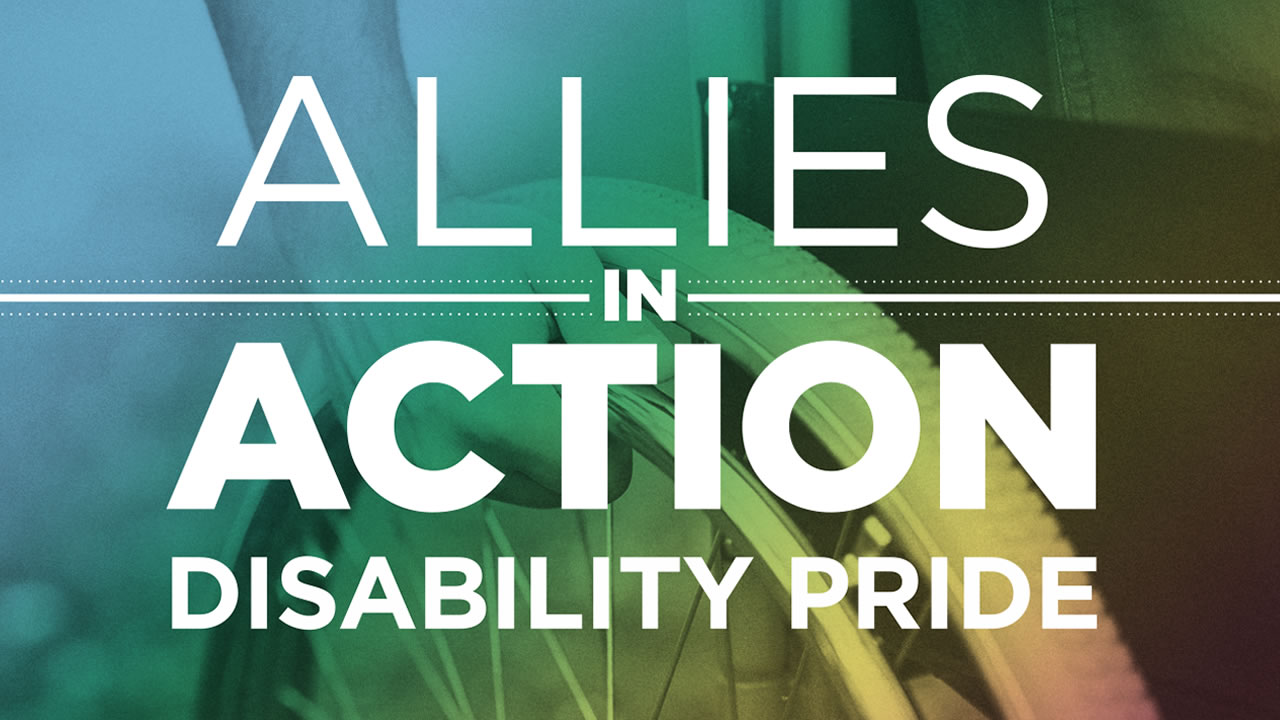