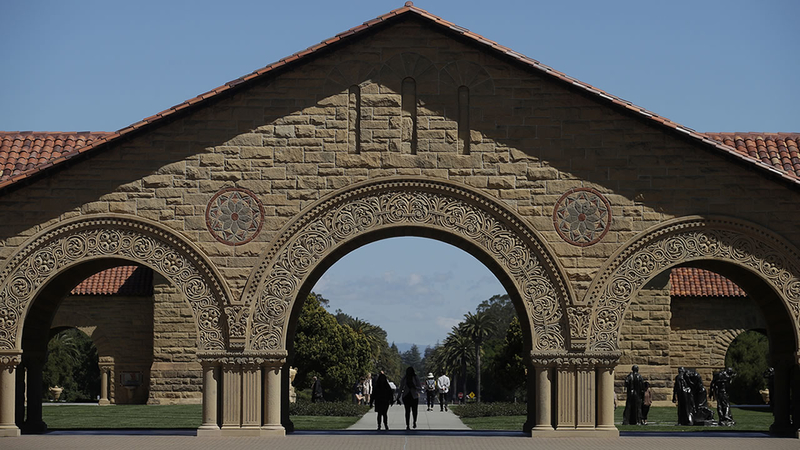 Noose found at Stanford being investigated as hate crime: Police

PALO ALTO, Calif. -- A noose was found hanging outside a dorm at Stanford University on Sunday and campus police are investigating it as a hate crime.

At about 7:45 p.m. Sunday, someone alerted campus officials about the noose, found in a tree outside Branner Hall, an undergraduate housing facility, according to a message sent to the university community from Vice Provost for Student Affairs Susie Brubaker-Cole and Vice Provost for Institutional Equity, Access and Community Patrick Dunkley.

"We cannot state strongly enough that a noose is a reprehensible symbol of anti-Black racism and violence that will not be tolerated on our campus," the message reads in part.

It is the third such incident on campus reported in the past four years, according to information on Stanford's Protected Identity Harm Reporting website.

A decision by a student to wear a KKK costume to Pittsburg High School has outraged many parents and students.

"We know this horrific discovery will shake our community and we have begun to develop an outreach plan to provide assistance to all who are in need, bearing in mind that this is not the first time this has occurred at Stanford in recent years," according to the message sent out Sunday evening.