The dream of building a George Lucas Museum could be coming back to the Bay Area.

OAKLAND, Calif. (KGO) -- The dream of building a George Lucas Museum could be coming back to the Bay Area.

The George Lucas Museum of Narrative Art was set to be built in Chicago, but the project hit a major snag.

Attorneys hint the Chicago site is in trouble. A nonprofit filed a lawsuit saying the 300,000 square foot museum violates development laws along Lake Michigan. For now, construction is stalled.

WATCH VIDEO: Lucas may have to look for new city for museum after problems arise in Chicago

Jim Wunderman, CEO of the Bay Area Council, was disappointed when Chicago got the project. The location Lucas wanted here was shot down by the Presidio Trust.

"To lose that was a real shame. So, if we could get another crack at it, I think we'd be very aggressive about trying to make something happen," said Wunderman.

The force is still strong in the Bay Area, particularly Oakland. In a statement, Oakland's mayor, Libby Schaaf, says: "If plans for a museum in Chicago do not come to fruition, we'd be thrilled to explore the possibility of this exciting project coming to life in Oakland."

"The jobs it would create would be spectacular, and the attraction itself would bring so much more revenue in tourism dollars to our city," said Wong.

Wong says visitors could check out the rest Oakland has to offer, like the music scene, trendy restaurants and shops. Not to mention that it has the perfect backdrop for Star Wars geeks.

The port shipping cranes, which are widely rumored to have inspired the AT-AT Walkers in the "Empire Strikes Back," although Lucas has denied it.

"It's a great urban legend and we're happy to promote it!" she said. 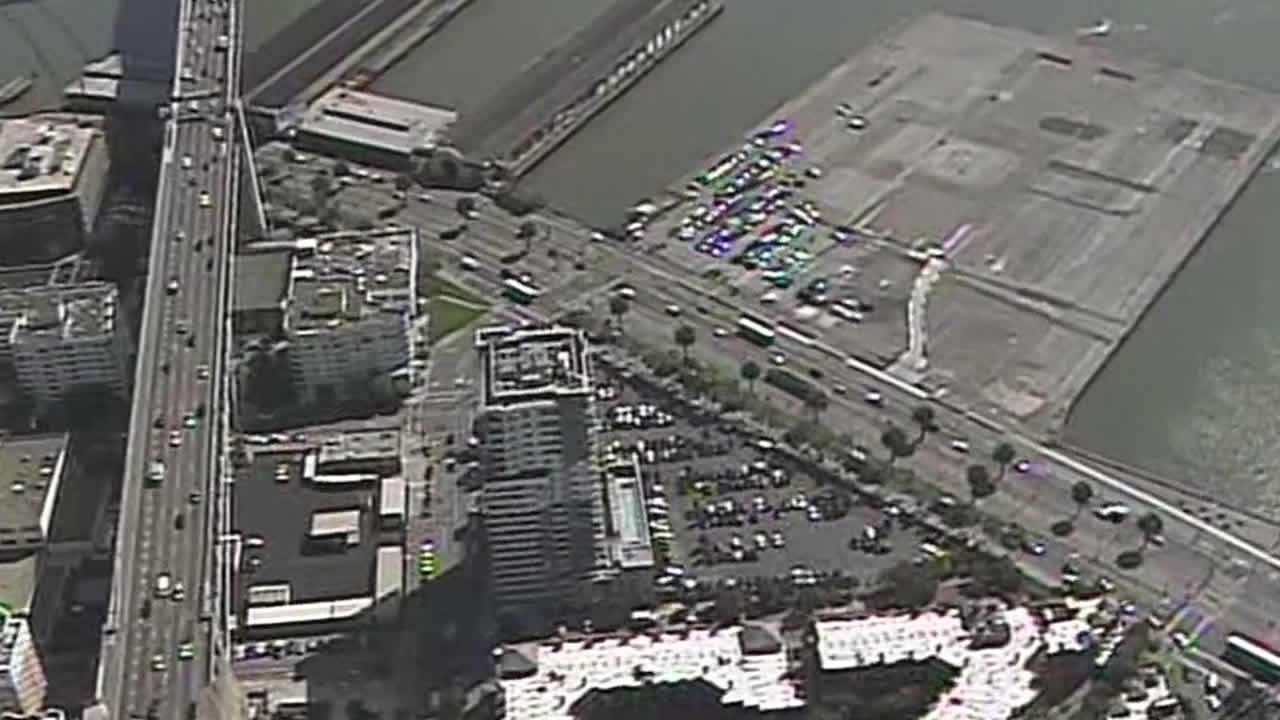 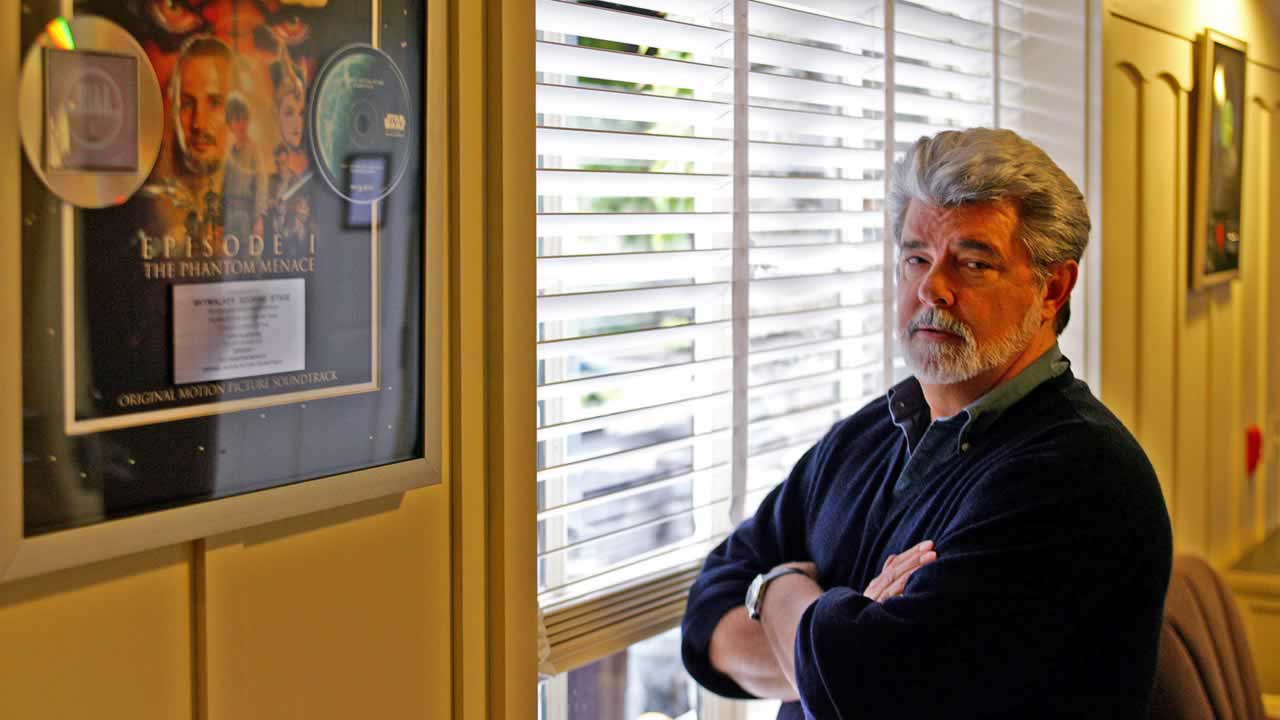