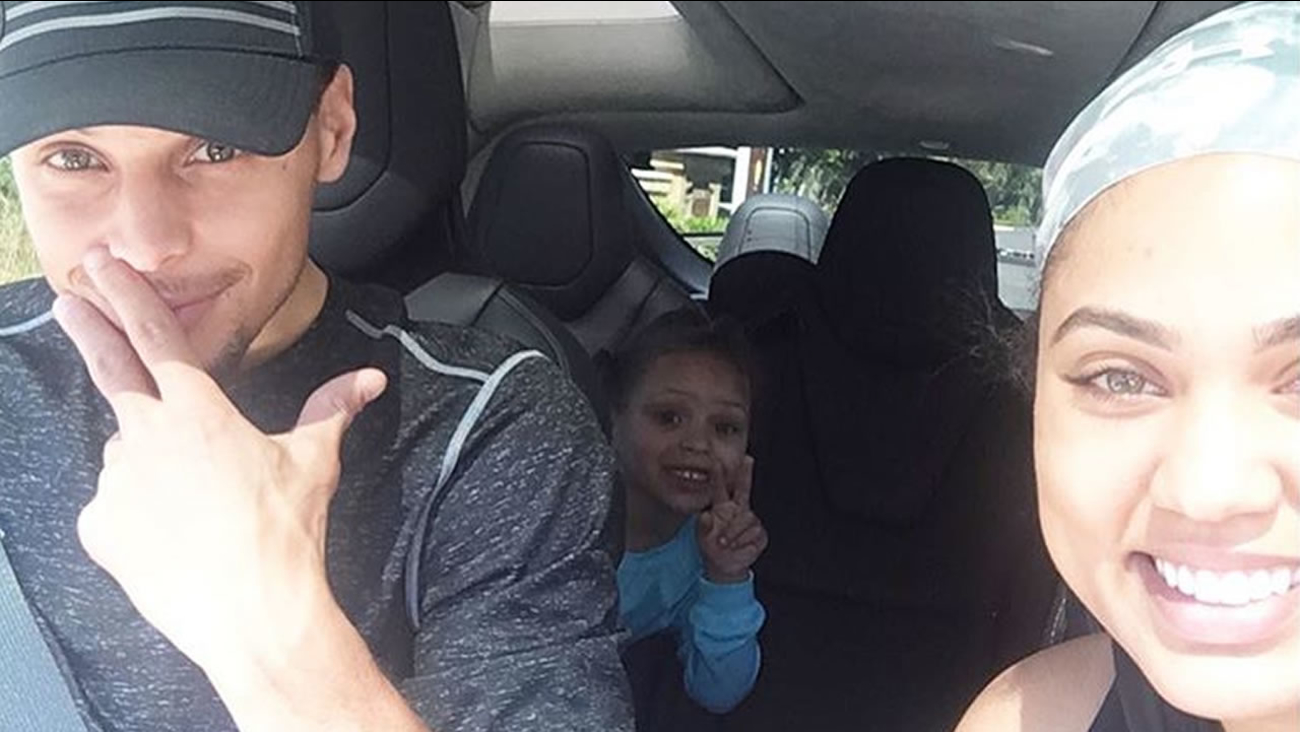 "Is he bothered a little bit? Perhaps. By the layoff. I mean he went three weeks without basically playing a game. So he may not be quite where he needs to be. But it's not an injury," said Kerr.