Stuart Scott would have loved this.

ABC played the touching tribute during Game 1, pausing to reflect on Scott's legacy. Scott, the trailblazing sports commentator known for coining phrases like "As cool as the other side of the pillow," died in January at the age of 49 after multiple battles with cancer.

Before he was known for his inspirational attitude, Scott was known for the love of the game. This would have been his 19th consecutive year covering the NBA Finals, his favorite event.

"The novelty and magic of it all never left him," Wilbon remembered. "Stuart would sometimes elbow me saying, 'Yo bro, we're watching the NBA finals with Magic [Johnson].'"

Wilbon stressed that Scott continued work hard and show passion for his job even as his health began to fail. Though many remember Scott for his resiliency in the face of adversity, Wilbon said he will miss Scott this week for the way he called the game.

"Nobody has done it as well," Wilbon concluded, "and it's not like someone's going to appear magically these next two weeks to replace the voice, the observation, the insight and the basketball sensitivities of our comrade, friend, gone too soon, Stuart Scott." 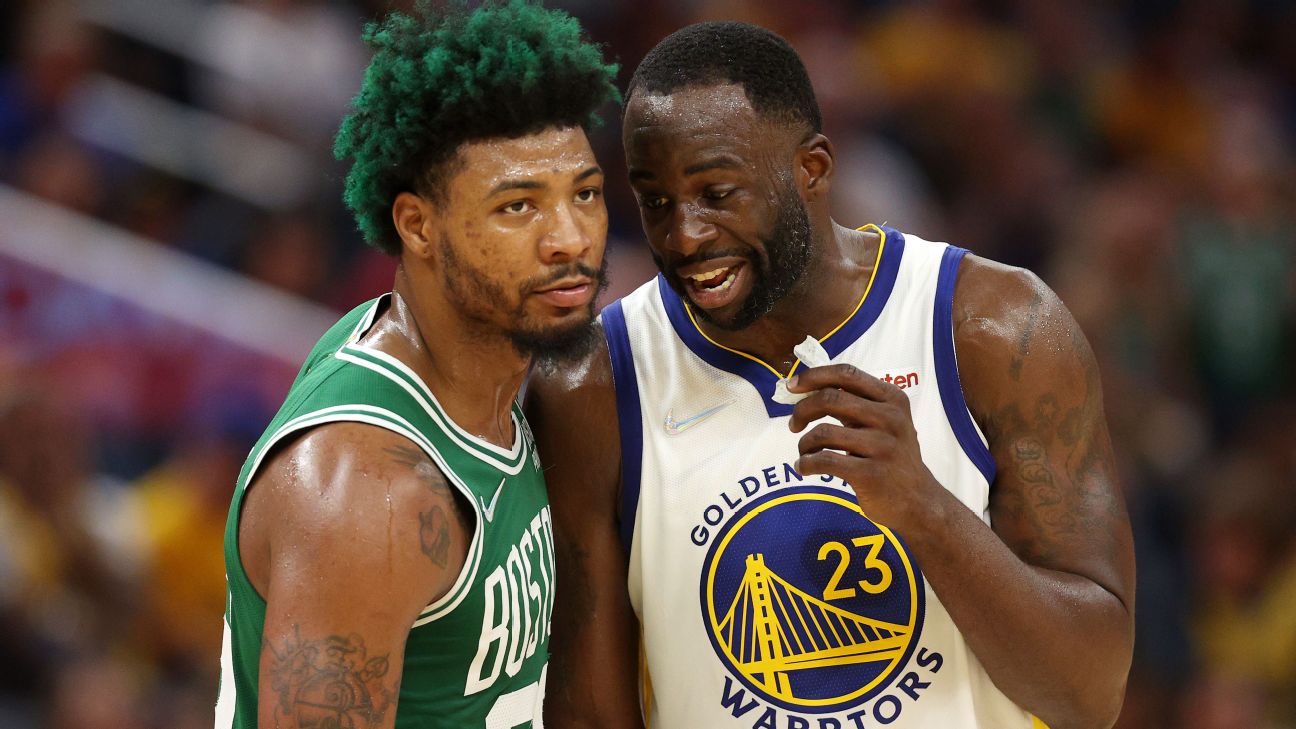 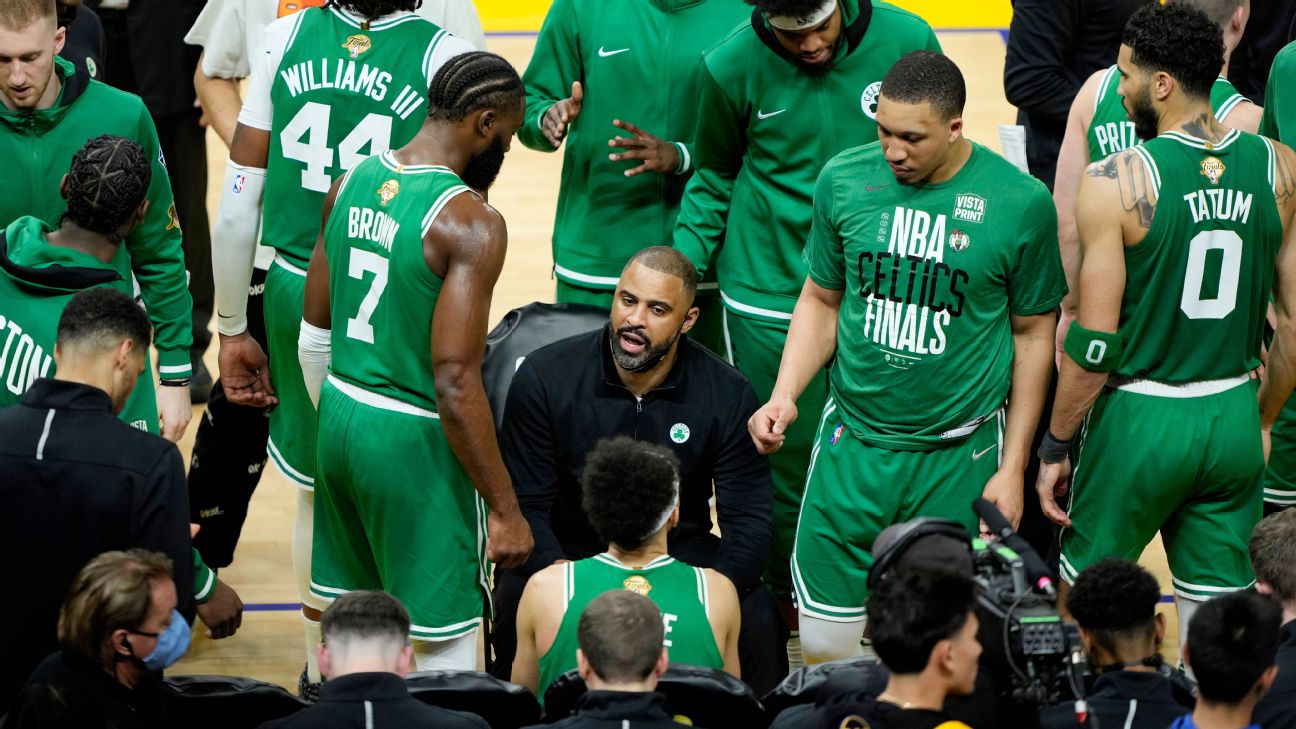