Excitement builds as Justin Herman Plaza in San Francisco is transformed into Super Bowl City, but bring with it, traffic gridlock for the next three weeks.

SAN FRANCISCO (KGO) -- Justin Herman Plaza in San Francisco is now getting the ultimate makeover and a new name for Super Bowl 50.

Meanwhile, major arteries through the city are now closed for the construction of Super Bowl City. Southbound lanes of The Embarcadero near the Ferry Building, Market Street from Beal to Steuart and a stretch of Howard Street near the Moscone Center are all closed and will be for the next three weeks.

The closures are to make way for the ultimate fan village that is beginning to take shape.

There will be two concert stages and even a football field for 1 million plus fans to gear up for the biggest game of all.

"Everything the Bay Area is known for will be on display, because a lot of folks who don't come to the Bay Area will get a taste for that," said Keith Bruce, CEO of the Super Bowl 50 host committee.

San Francisco native Raul Hernandez will be one of hundreds of volunteer greeters at the fan village. "I love football. Unfortunately, the Niners ain't going, but why not do it?" Hernandez said.

Street closures and detours are now in place. George Morgan didn't know southbound Embarcadero was closed. "Oakland, I don't know how to get there because the two main ways are closed off," Morgan said.

Some commuters are worried about getting to work.

"A lot of my people live in Oakland or closer to the Peninsula. We have no plan in place we might have to work from home," said Miroslav Wiesner, a commuter.

With so many Super Bowl fans heading to the Bay Area public transportation will be the best way to get to the city. 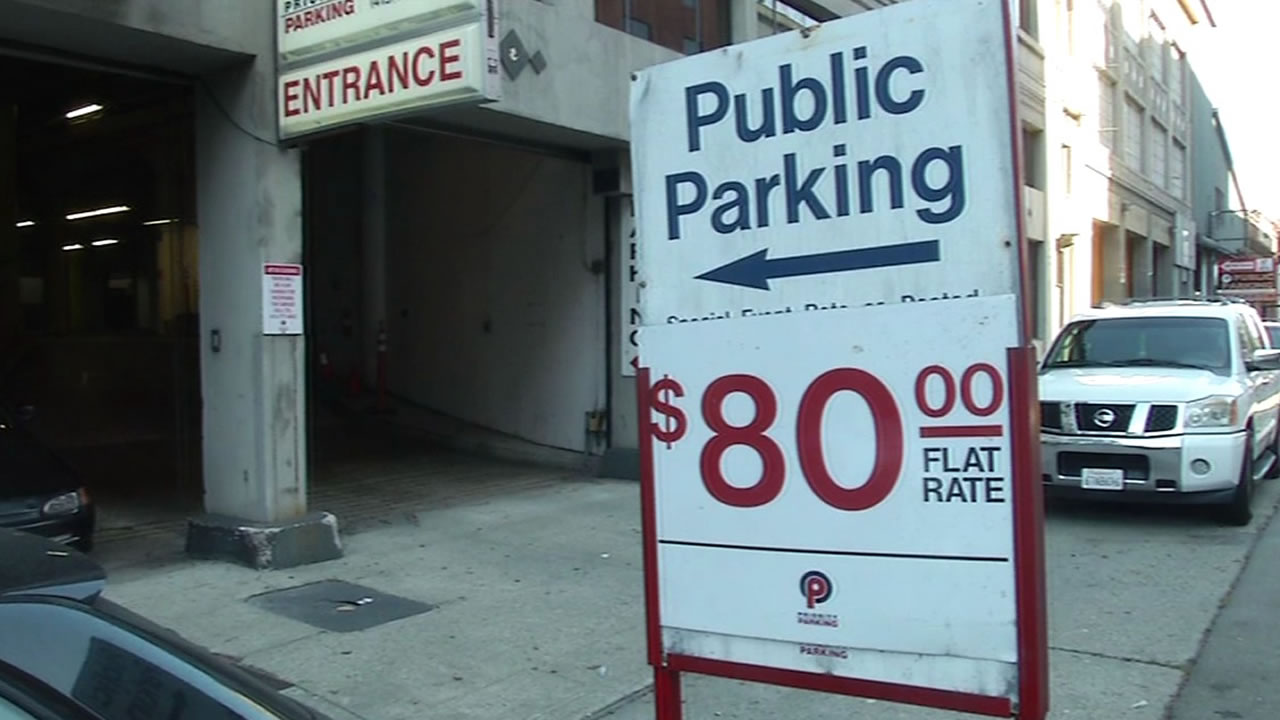