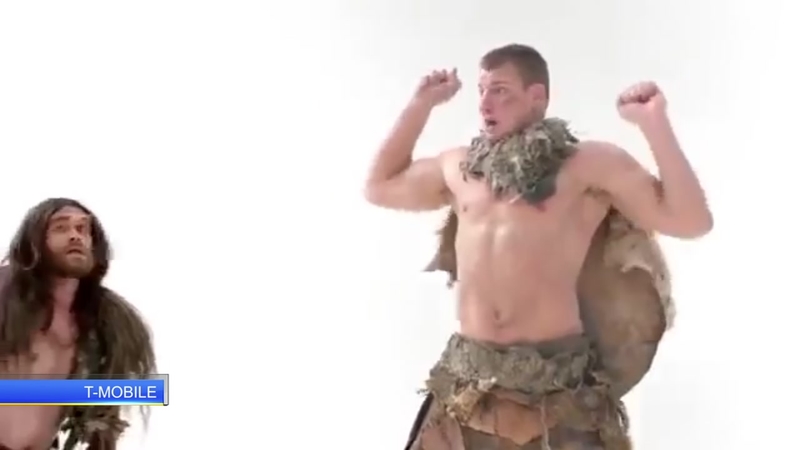 While Super Bowl Sunday is known for football and food, many times it's the commercials that are most memorable.

From funny antics by celebrities to serious spots with a social message, here's a look at the best ads from Super Bowl LI.


With the help of Christopher Walken and Justin Timberlake, the drink company uses the song "Bye Bye Bye" from Timberlake's former band *NSYNC to get people to "buy Bai."

Melissa McCarthy tries to save the world
Kia


Melissa McCarthy is ready and willing to save the Earth in Kia's ad for its 2017 Niro, but this spot proves no good deed goes unpunished. The spot shows her going on a variety of environment-saving missions with hilarious outcomes.


The NFL showed off its adorable side by dressing up babies as different Super Bowl legends.

This traces Adolphus Busch's journey from Germany to Saint Louis in the 1800s as he follows his dream to brew beer. Along the way, he is met by Americans who tell him he's not welcome. Though the company has been working on the spot since May, it became more topical because of President Donald Trump's recent immigration ban, according to the Associated Press.

Skittles goes for giggles brought on by the "I didn't see that coming" factor in its spot, which starts with a young man trying to get the attention of a love interest by throwing Skittles into her window.

In a reference to gender pay inequality, the commercial asks, "What do I tell my daughter? ... Do I tell her that her dad is worth more than her mom?"

Hair, hair and more hair
It's a 10 Hair Care


His hair, baby hair, dog hair and back hair. It's all about having great hair in this hilarious commercial.

In an ad released after the Patriots' win, Tom Brady goes in for an MRI. Asked to remove his jewelry, he takes off his first four Super Bowl rings. Then he adds, "I forgot this one. It's kind of new," and takes his fifth ring out of his pocket.
Related topics:
sportsfunny videosuper bowl 51super bowlsuper bowl commercialcommercial ad
Copyright © 2022 KGO-TV. All Rights Reserved.
TOP STORIES
Feds launch investigation into San Mateo County's PPE debacle
How concerned should you be of new omicron subvariant BA.2?
Snapshot of 49ers' memory-keeper during 2021 playoff run
Hunt for 'The Doodler,' 1970s serial killer who targeted gay men
COVID-19 updates: SF to change indoor mask rules
Teen loses thousands on Zelle after getting offer to be a 'sugar baby'
Expert explains why new COVID variants may keep popping up
Show More
WATCH TOMORROW: 49ers-Rams NFC Championship Game preview
49ers-Rams NFC Championship could break ticket record
Oakland's own Amy Schneider reflects on historic 'Jeopardy!' run
California representative pushing for 4-day workweek in new bill
NatGeo debuts 'Into the Depths' podcast on search for slave shipwrecks
More TOP STORIES News