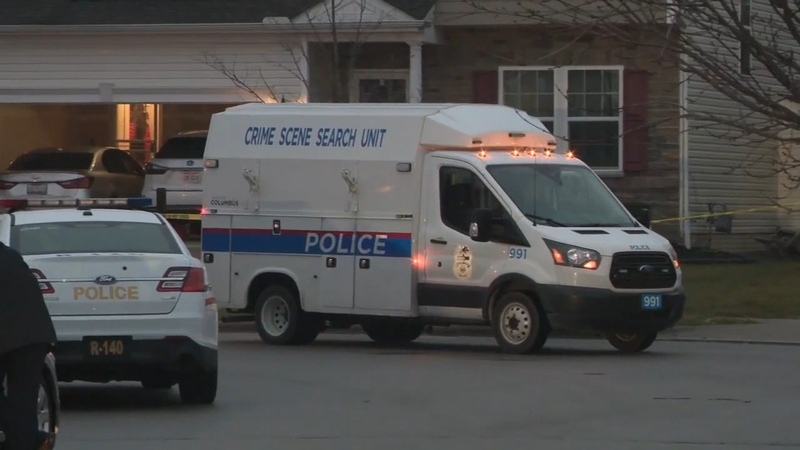 Ohio teen mistaken for intruder by father, who fatally shot her

COLUMBUS, Ohio -- A man fatally shot his 16-year-old daughter in the family's Columbus home after he mistook her for an intruder, according to what the girl's mother told police.

The mother called 911 after the shooting around early Wednesday morning and said the father had shot at someone after the security system was activated, authorities said.

ABC affiliate WSYX-TV reported that police documents said Hairston's father thought she was someone breaking into the house.

In a recording of the 911 call, the father asks his daughter what she was doing, and both parents beg for the girl, Janae Hairston, to wake up.

Police arrived on the scene around 4:28 a.m. and Hairston was transported to Mount Carmel East Hospital in critical condition, the Columbus Police Department said. She was pronounced dead at 5:42 a.m., according to investigators.

The Columbus Police Department couldn't immediately provide more details, but have referred the matter to the Franklin County Prosecutor's office for review.

As of Thursday morning, no criminal charges have been filed.