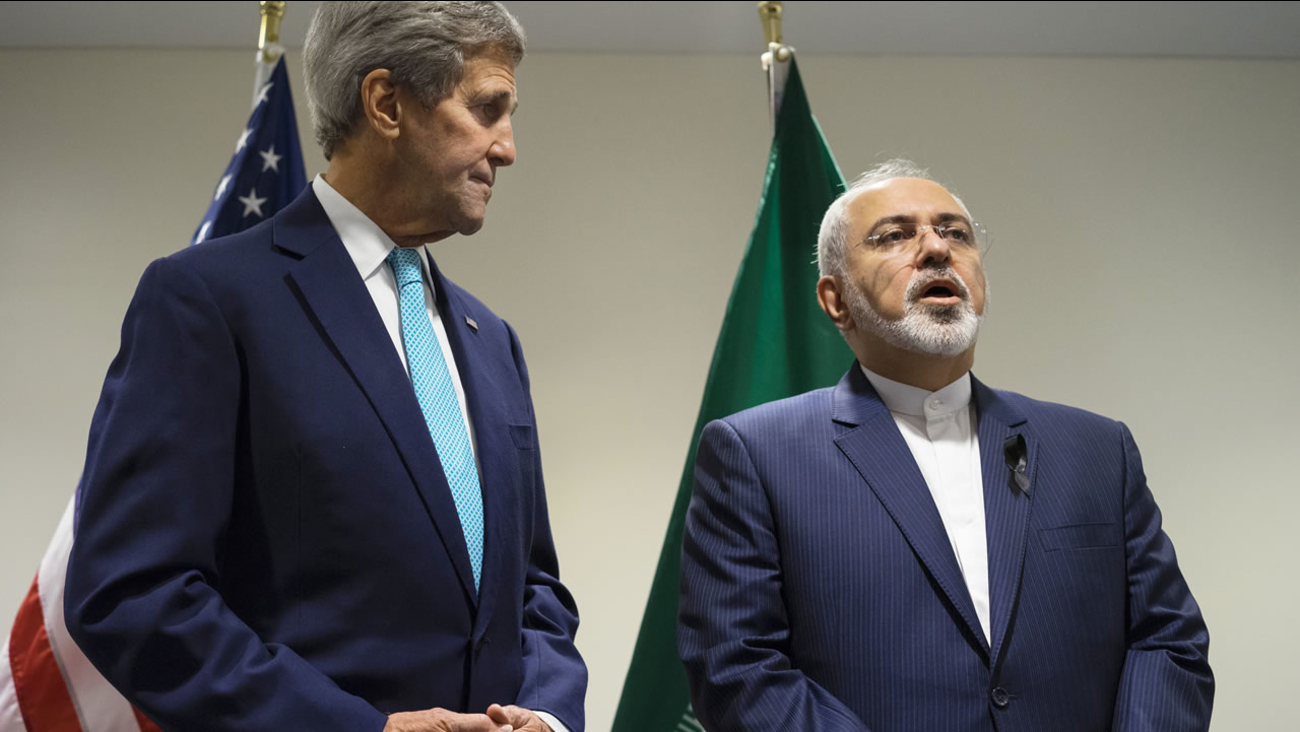 UNITED NATIONS -- The U.S. has taken steps to open a dialogue with Iran and others about the crises in Syria and Yemen.