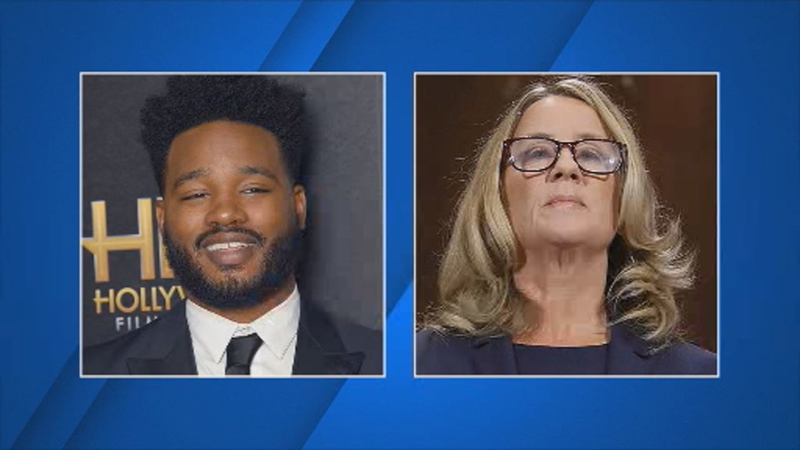 Who should be TIME's Person of the Year? An East Bay native and a Palo Alto resident are on this year's shortlist of candidates.

TIME magazine made the announcement Monday, saying Christine Blasey Ford became a symbol for survivors of sexual assault in 2018.

The psychology professor and Palo Alto resident testified about her allegations against then-Supreme Court nominee and now Judge Brett Kavanaugh.

Oakland's own Ryan Coogler is also on the shortlist for his blockbuster superhero movie "Black Panther." The Marvel film featuring a largely black cast became a social phenomenon and third highest grossing U.S. release of all time.