A teacher's aide was arrested on felony child abuse charges after an incident in the classroom of a special needs school in the East Bay was captured on video.

ANTIOCH, Calif. (KGO) -- A teacher's aide was arrested on felony child abuse charges after an incident in the classroom of a special needs school in the East Bay was captured on video.

The disturbing video was posted on Snapchat Tuesday night showing a teacher's aide hitting a young student at the Tobinworld school in Antioch. Parents at the school say they are angry, but not necessarily surprised.

The video shows a 9-year-old Oakland boy being held in the air and then punched or slapped by woman identified as a teacher's aide. That leads to more scuffling, as it appears another staff member goes after the child who is now on the ground.

Raj Bolanos has 14-year-old son at the school. He first saw the video on social media.

"I don't think no staff member should be doing a kid like that," Bolanos said. "They got to get something right in this school. Can't nothing like that be happening."

"I trust these people with my kid, and if they're not going to protect him, who is?" said Tim Sickler, a parent.

Another parent, Lina Azzizi, said her 17-year-old autistic son came home from Tobinworld one day with bruises. "Of course I am upset, because what I saw is heartbreaking," Azzizi said.

"We bring our kids to trust the schools, we don't bring them to get abused," Azzizi said.

Other parents say they've reported incidents at the school to police. Kathryn Kirk described the day in Spring 2011 when her then 16-year-old daughter, Markeisha, was injured. Kirk said, "She misbehaved herself. They restrained her, they called it an approved technique, but they left marks, bruises on her upper arms."

The school contracts with Contra Costa County to provide services for students in various districts with special needs and behavioral issues.

In a written statement, Tobinworld officials said they take the incident extremely seriously: "We immediately suspended the staff involved, called Children and Family Services and notified the Antioch police. The student in the video returned to school Wednesday, uninjured, and has been in class all day."

Antioch police are investigating. Tobinworld's state license was suspended last August over another student abuse incident. They made some corrections and that suspension was just lifted last week. 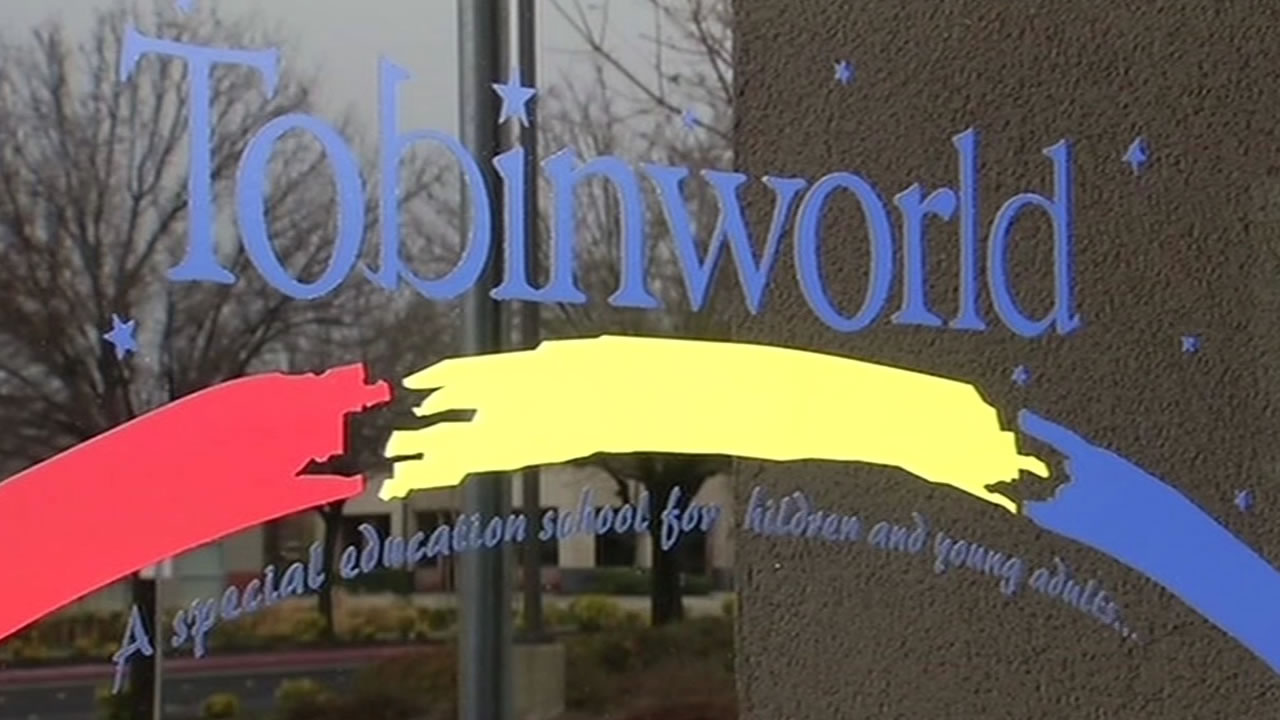