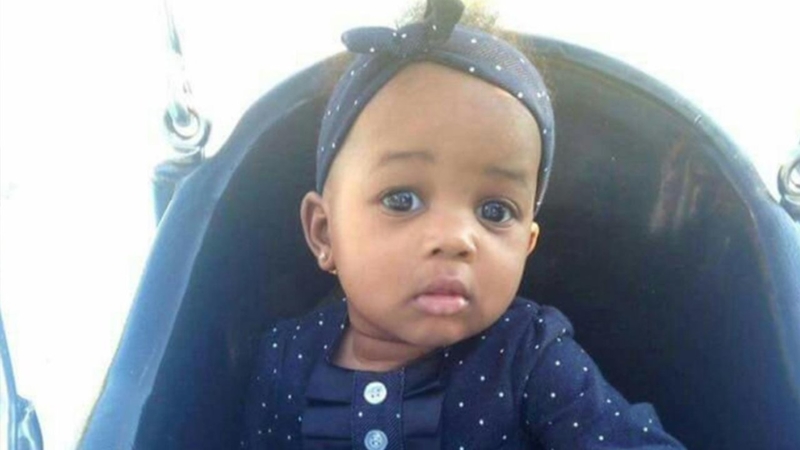 CONEY ISLAND, Brooklyn -- The father of a toddler who was badly beaten on Father's Day was arraigned overnight as his daughter clings to life.

Shaquan Taylor, 18, is accused of beating 16-month-old Nylah Lewis in a Coney Island apartment as part of an ongoing domestic dispute with the mother.

He is charged with two counts of assault and one count of endangering the welfare of a child. He is being held on $500,000 bond.

Police said Taylor was watching his daughter Sunday when he claims she fell off a bed. He messaged the baby's mother, Tammy Lewis, on Facebook. She arrived to find Nylah badly injured, and tried to call 911, but police said Taylor hit her, then ran away.

They found him a few blocks away, hiding in some bushes, and arrested him.

Nylah is in critical condition at Maimonides Hospital with a fractured skull, swollen eyes and bruises. "The child is not expected to live past the next 24 hours," prosecutors said at Taylor's arraignment.

Monday night, investigators were awaiting a warrant to search Taylor's Coney Island apartment for clues, but they said there was already plenty of evidence he brutalized his daughter.

Lewis, 17, was hospitalized after she was punched in the face, but has since been treated and released.