2015: A look back at ABC7 News' most popular stories of the year 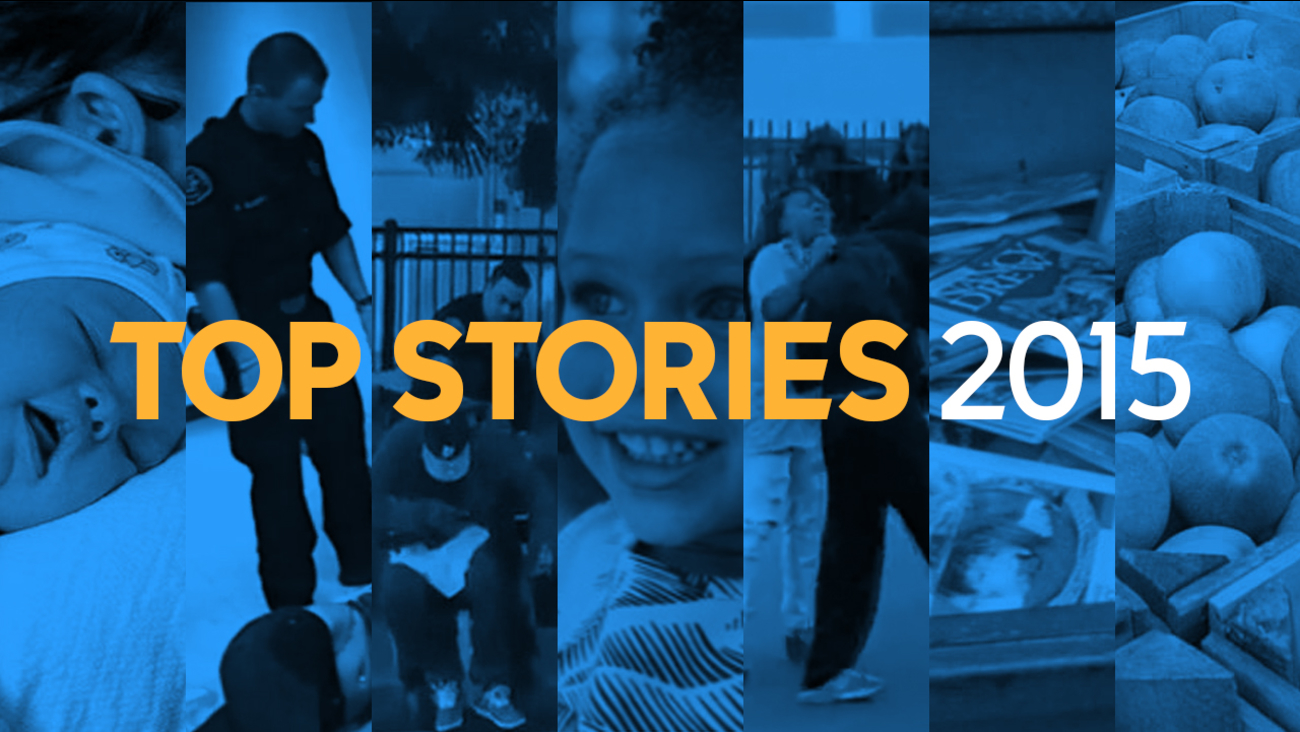 SAN FRANCISCO (KGO) -- The most popular content on the ABC7 News website and social media pages ranged from heartbreaking to heartwarming. Here's a look back at 2015.

MOST READ STORY ON ABC7NEWS.COM

When this man's baby was born with Down syndrome, he says his wife gave him an ultimatum -- her or the baby. And he chose the baby. And she left them both. After the father shared his side of the story with ABC News, the mother took to Facebook to defend herself. Click here and here for those stories. 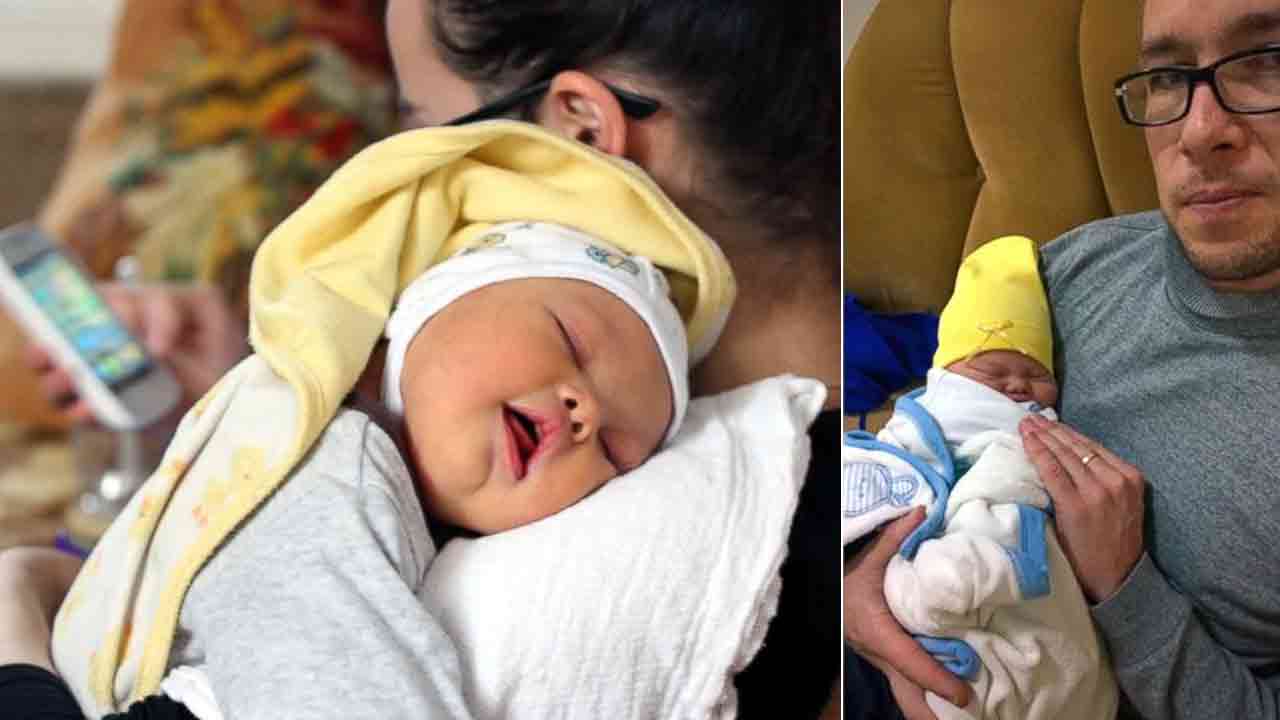 MOST WATCHED VIDEO ON ABC7NEWS.COM

In an ABC7 News exclusive by Vic Lee, a bartender who also works as a model sued BART and Oakland police, charging that their officers used excessive force while she was being booked at Santa Rita Jail. ABC7 News later learned that the BART police brass cleared the officer of those charges. Click here and here for those stories. 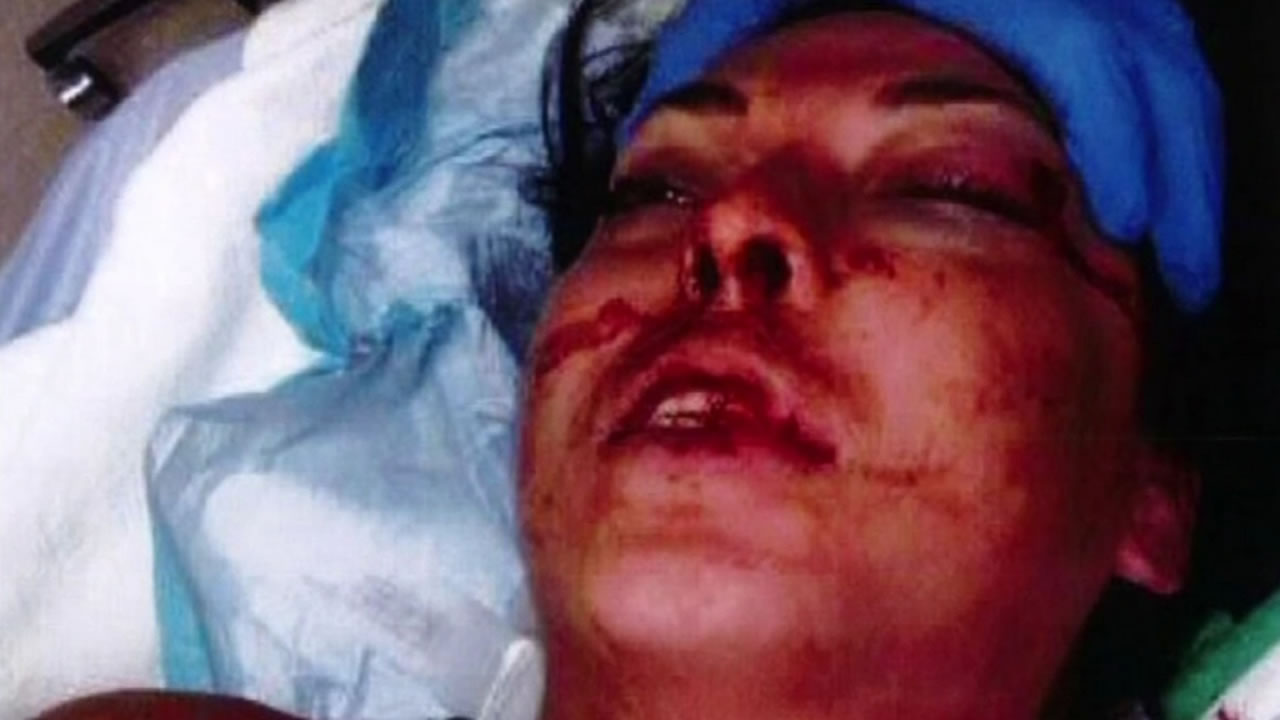 A police investigation was launched after video surfaced that appeared to show a San Francisco police officer tipping a man out of his wheelchair. Click here for the full story.

Video has surfaced that appears to show an SFPD officer tipping a man out of his wheelchair. http://t.co/e0BbMFn4GR pic.twitter.com/hGJx2sTIu9

This year the world fell in love with Riley Curry, the adorable daughter of Golden State Warriors star Steph Curry and his wife Ayesha. This video shows the 3-year-old in her first campaign, promoting the new Freshly Picked hard soled moccasins, called The Next Step Shoe. Click here for more photos and video and click here to follow us on Instagram!

A suspected rioter in Baltimore got the smackdown of his life by his mom on television. The mother saw her son on TV throwing rocks at police. That's when she had enough and dished up a dose of discipline. Click here for the full story.

An East Bay library's decision to throw 100,000 books in the trash outraged residents across the Bay Area. Click here for the full story.

Granny Smith and Gala apples were recalled nationwide earlier this year after the presence of Listeria monocytogenes was confirmed at an apple processing facility in Shafter. Click here for the full story.


KNOW & TELL VIRAL VIDEOS
Every weekday, ABC7 brings you a look at the hottest viral videos. Click here to check out our Know & Tells! 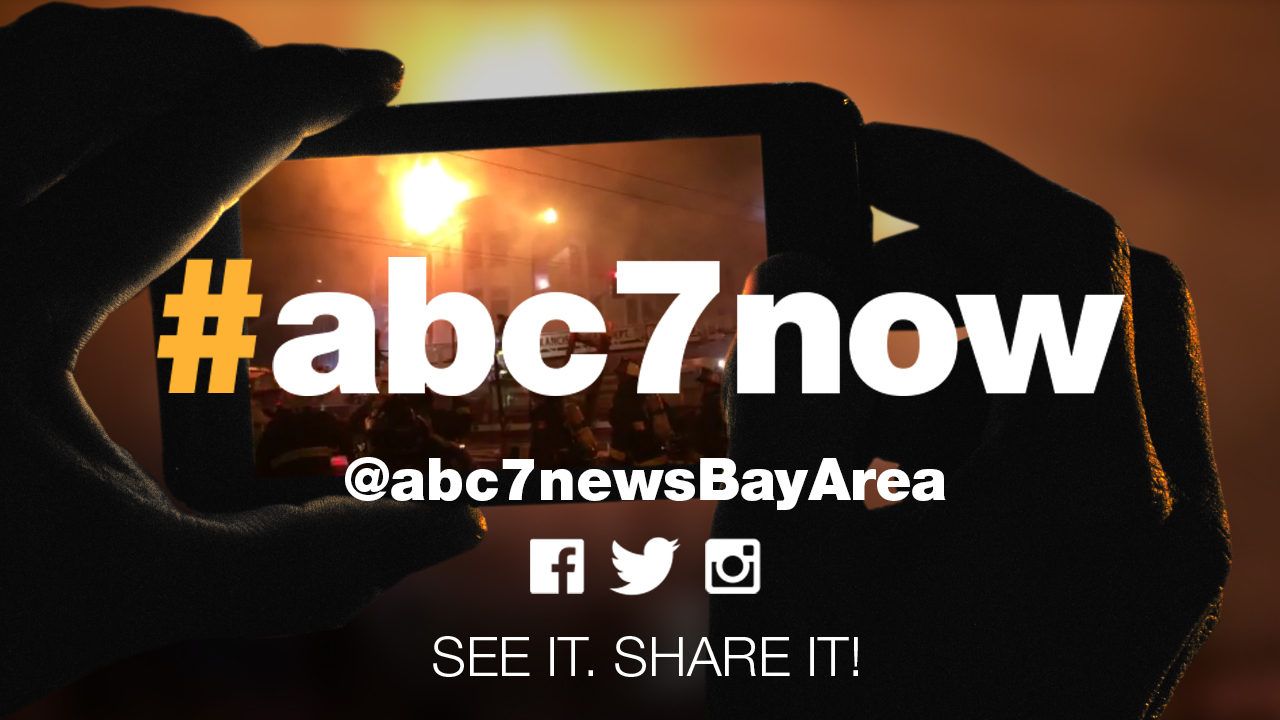 Do you have a favorite story you read this year on abc7news.com? Share in the comments below!