KGO
By Laura Anthony
SAN FRANCISCO (KGO) -- BART announced Wednesday that it has working video surveillance cameras on all of its train cars. The announcement came more than a year after the agency revealed the vast majority of its security cameras didn't work following the death of a man on a train.

It's the last install for BART of some 2,000 working video surveillance cameras on its trains, a project that grew out of a tragedy 17 months ago.

It's the fallout of a January 2016 murder when Carlos Funez-Romero was shot and killed on a car at the west Oakland station, a crime that happened within feet of a fake camera.

BART revealed then that more than 70-percent of the cameras on its trains were non-functioning dummies.

A working platform camera did capture images of the suspect in the murder, but so far BART police have made no arrests.

"Video, pictures. Getting an image of someone is just one tool that law enforcement uses," Terence McCarty with BART police said. "Someone in the public knows this person, and so we're just hopeful that they'll come forward."

The new cameras have been installed in phases in recent months, and BART officials already credit them with helping them make two arrest in April's teen mob robberies on a train at the coliseum station.

"Every night when BART when cars come to the yard and BART's closed down, we have crews working to replace the cameras. It takes about eight hours to get one car done, and that work is now done," BART Spokesperson Alicia Trost said.

BART rider John Sarbialis said the cameras give him some peace of mind. "Yeah, a little bit. I don't think there are as many officers on that trains that there should be." 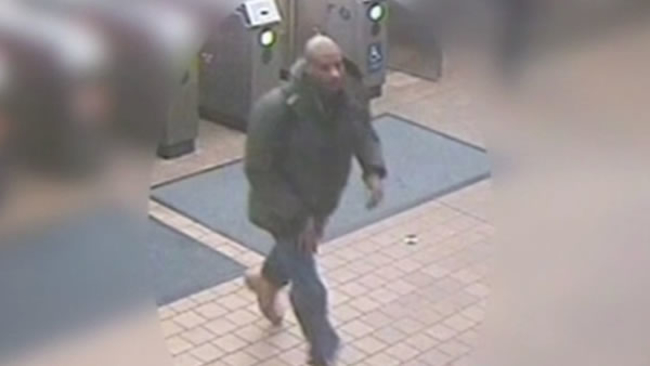 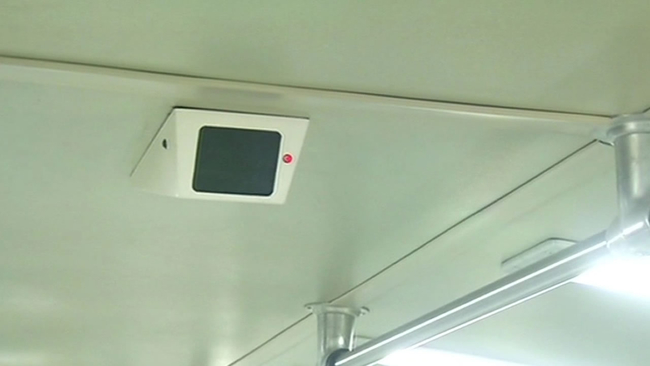 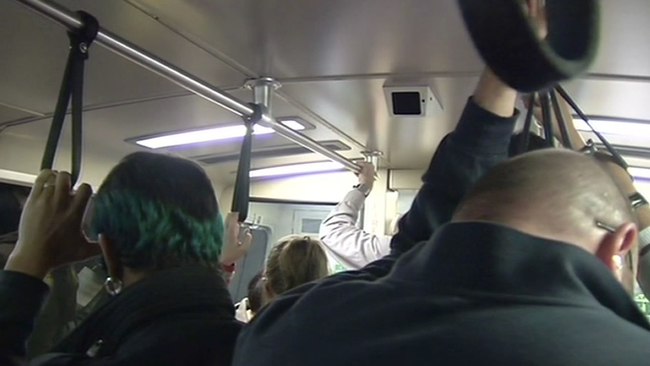