KGO
By Anser Hassan
Vikram Viswanath's SUV is filled with family. They are fueling up at a San Jose gas station, as they head out to Las Vegas for the Memorial Day weekend. He expects to spend a lot of money.

"A lot of gambling, casino fun, (and) hopefully making a lot more (money)," says Viswanath with a laugh.

They won't be alone. According to AAA, Vegas is one of the top 10 U.S. destinations this holiday weekend. Another top 10 city is San Francisco.

QUICK TIPS: What is a 'hacker fare' and how much money can it save you on air tickets?

AAA says consumer spending remains strong, with families spending much of their disposable income on travel. AAA expects this to be the second busiest travel weekend in almost 20 years.

Dale Frank has been driving for Uber and Lyft for the past few years. He is fueling up for a big Friday ahead of the long weekend, hoping for lots of airport runs as people head out of town.

"Yeah, today is a big day. I am going to try and get as many rides as I can!" says Frank.

AAA says most people will be taking road trips, which can be an expensive proposal for those living in the Bay Area. Local gas prices are among the highest in the nation at just over $4 per gallon.

However, according to the U.S. Bureau of Labor Statistics, Bay Area gas prices have actually dropped from their peak in April.

But even with a drop in prices, some say they're staying home.

"Prices are way too high right now. I can't afford it. I spend enough just traveling back and forth to work. I work at new Warriors stadium in San Francisco and that takes a lot out of my pocket," says Jemell Hayes, who commutes from San Jose.

AAA says Saturday afternoon between 1 p.m. and 3 p.m. is when traffic will be at its worst on Bay Area roads. They predict traffic delays 1.5 times longer than the normal evening commute. 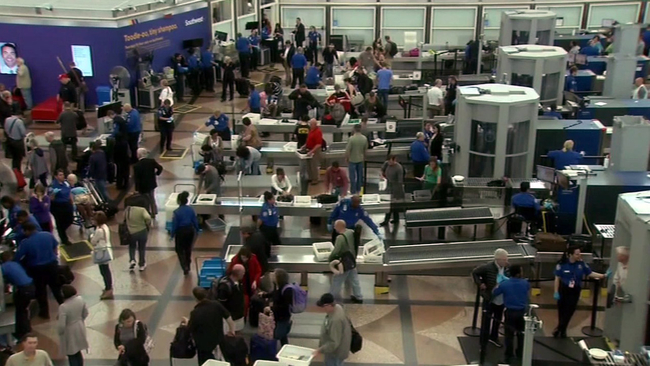 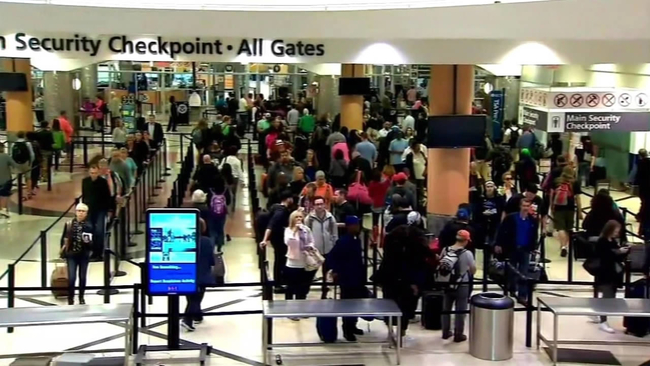 Partygoer at Missouri's Lake of Ozarks positive for COVID-19